Brexit will be far from done this month, as the PM knows
Thom Brooks 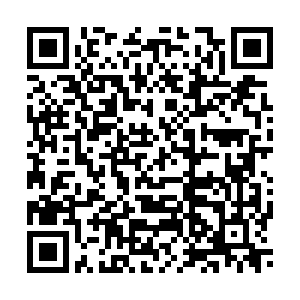 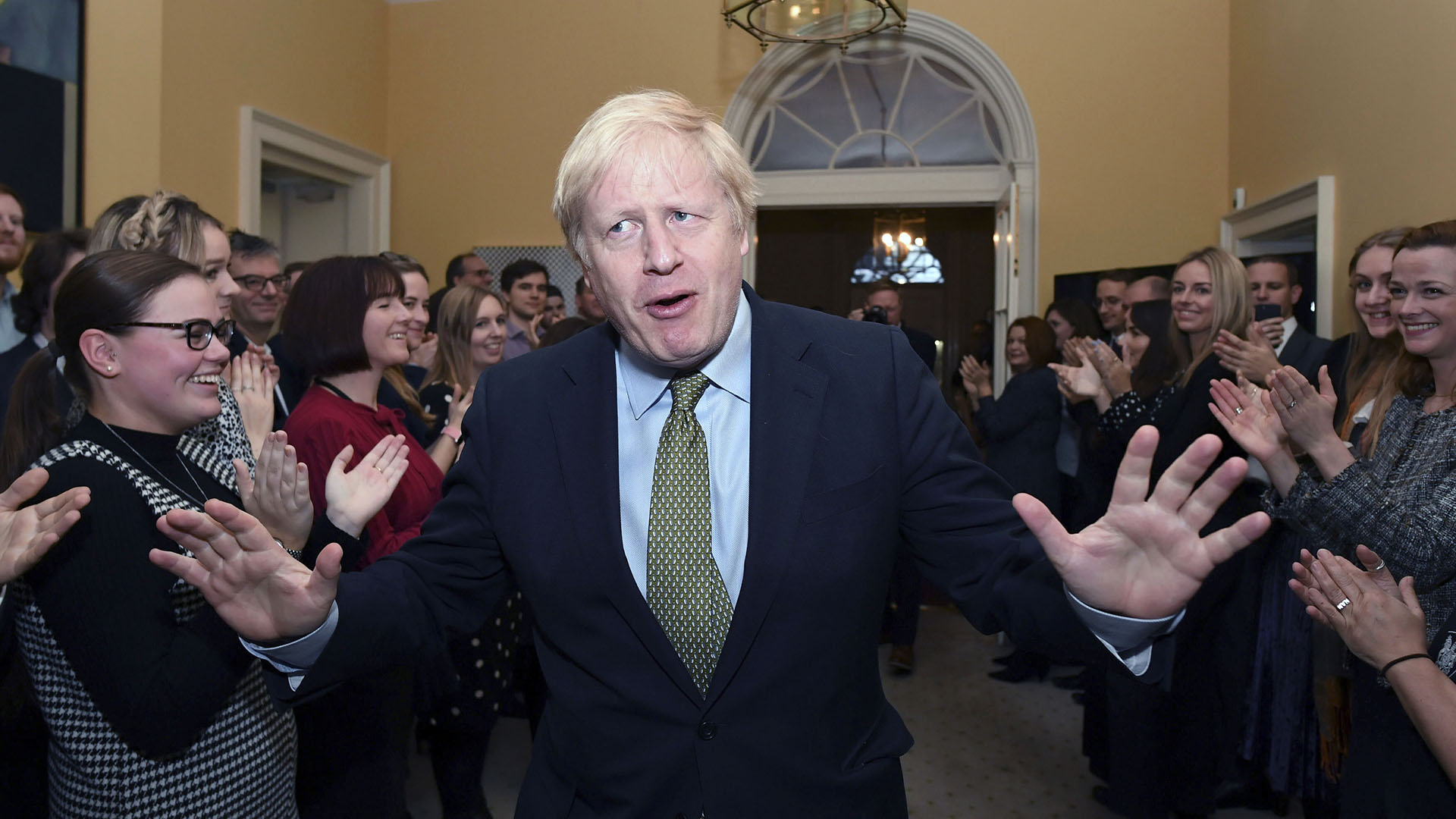 After his important victory winning a majority of over 80 members of parliament (MP), Prime Minister Boris Johnson is set to make "get Brexit done" as he said repeatedly during the election campaign. Parliament is changed significantly. After about two years of a minority government struggling to control the parliamentary schedule  – and losing all control of it this past autumn – the ball is now firmly in Johnson's court. His team looks and sounds triumphant, but this will be short-lived.

Johnson's biggest success was not at the polls, but persuading his opponents to hold an election. If this had not been called, the Prime Minister would remain at the mercy of parliament unable to deliver his promises because of his inability to command a majority of MPs to his side. We could have easily had a referendum this spring on whether to back his Brexit or remain that might have drawn a line unifying the country one way or the other.

Instead, an election happened because everyone thought they'd win – so inevitably only one would come out satisfied. Labour's leadership are rumored to have seen polling predicting heavy losses which were disbelieved and disregarded to their cost. The Liberal Democrat's leader Jo Swinson talked about becoming installed as Prime Minister on Election Day only to lose her seat along with many others from her party. The Tories' electoral magic was simply to maintain their 2017 vote share while their opponents carved up each other. Divide and rule remains a distinctly British way of doing politics that lives on.

The slogan "get Brexit done" was repeated like a mantra by the Tories to win over voters. Their victory has led some to speculate that this shows that there is no public appetite for remain or a second referendum.

This gets two things wrong. The first is that 52 percent voted to leave the European Union, but only about 43 percent voted for the Tories. Of course, not everyone who voted Tory wants Brexit. So if we confuse support for the Tories for backing Brexit, the overall figure is even lower – with a majority largely supporting pro-remain parties.

The second problem is the true appeal of "get Brexit done" rests not only on those who want Brexit to happen, but those who want to get all talk of Brexit done and over with. While the UK is polarized on Brexit, there is what could be described as a soft middle that is fatigued by all talk of Brexit, much of which is technical and seems divorced from much daily life. Recall that for most voters the EU has almost never been a top five issues until shortly before the actual vote in 2016. The soft middle seems not overly fearful of the consequences from Brexit and more focused on the debate moving on towards other topics like education, housing or the National Health Service (NHS).

So while Johnson's victory in the election is not a clear sign of any majority genuinely supportive of seeing Brexit happening, he's won a big majority of MPs with the ability to pass the Withdrawal Bill he asked voters to support. 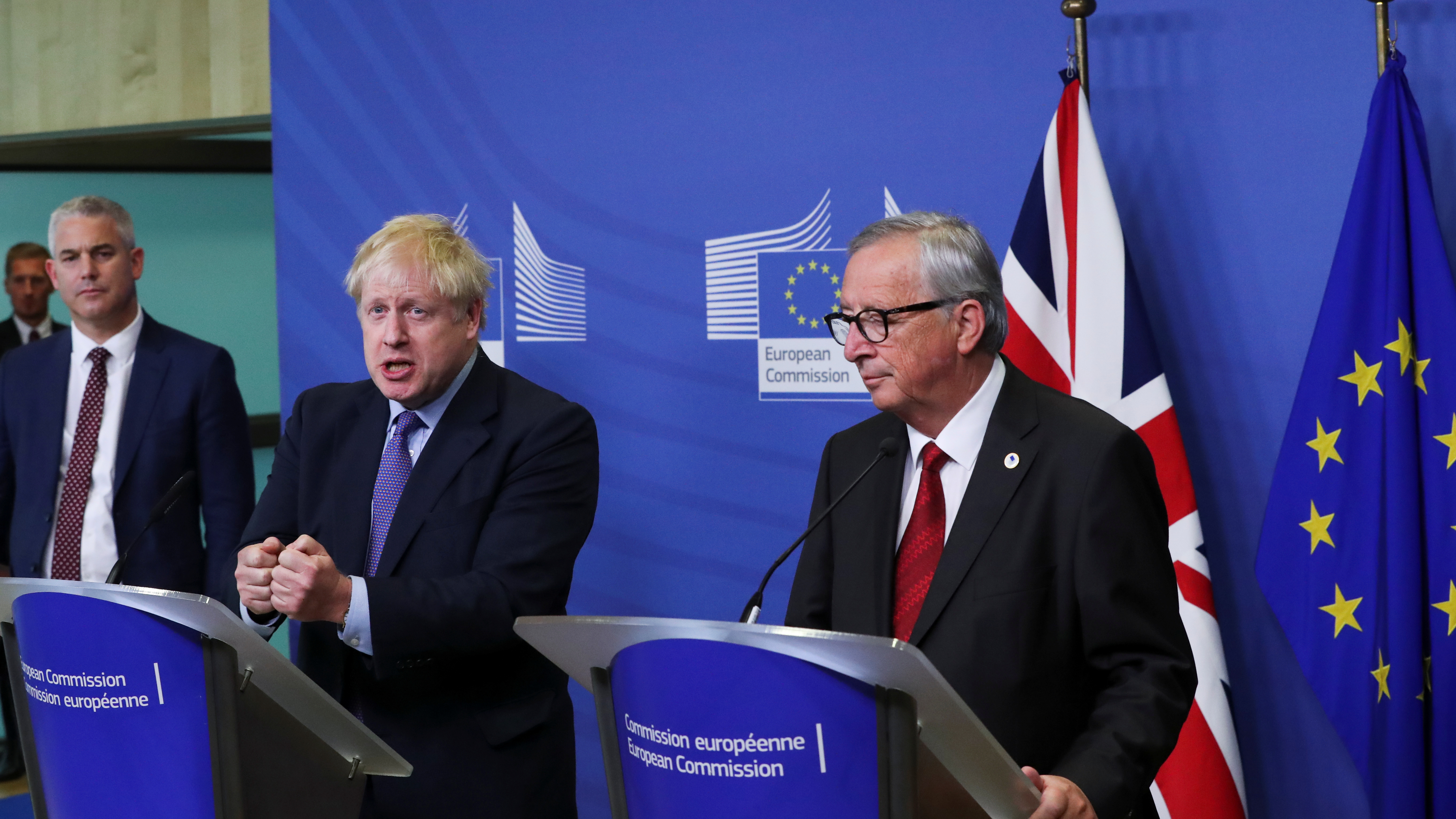 Controversially, Johnson's post-election first act was to change the bill he'd asked the public to support as soon as he had won the election. Out went several parts to it including support for unaccompanied child refugees, the ability of parliament to receive regular updates on talks and an attempt to ensure the EU-wide 'ERASMUS' student exchange program would continue. But again Brexit fatigue may do Johnson a favor as few seem to notice or much care that what he asked voters to support and won the election on has been so quickly changed away from what had popular support.

But the real problem Johnson now faces is, in part, a product of his new found success. He may have triumphed in last month's election, but his celebrations will be short-lived because his more central promise to "get Brexit done" will undoubtedly come unstuck. Yes, the UK is set to leave the EU on 31 January 2020. This fact will be used to much effect (and spin) by 10 Downing Street.

However, most of the public will expect this to be the end of one chapter and the start of something new. It will be interesting to see how the British public reacts to the fact that freedom of movement from and to the EU will continue. The UK will remain subject to much of the EU's laws while continuing to pay its membership fee, but now without any seat at the top table or influence on the laws that will govern their relationship. This transition period – which can technically last until 2099 – will not feel like the Brexit that was promised when Big Ben rings in the end of this month.

And this will all continue until a new trade deal is reached with the EU. The Prime Minister says he wants it concluded by 31 December 2020, which is next to impossible in the best of circumstances, and made much more difficult for Johnson by the fundamental fact that his government has yet to spell out precisely what different trading relationship they want to have or what a post-Brexit future looks like.

The best example thus far is Johnson's commitment to a points-based immigration system. However, this overlooks the fact that the UK has had one since 2008. If the most concrete policy in mind for the future is actually already in place (and launched by a Labour government), this does not bode well for policies to follow remain unknown. Without any clear vision of what precisely this future will look like – such as which of the EU's 18,000 or so laws will be kept, revised or repealed within the next 11 months and with parliament's approval of each – Brexit, at least in substance is only just beginning.

Until now Brexit has largely been talk, but as the UK begins to depart, there will be further, deeper economic consequences. For many, Brexit remains pain-free. And should it decisively change public opinion? We will know later this year.