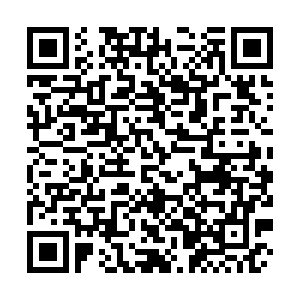 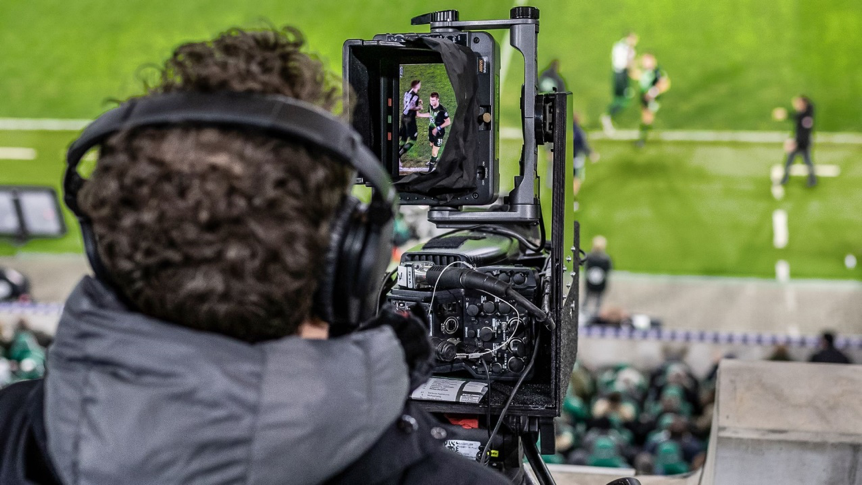 Bundesliga's cinematographer shoots a game in the vertical format. /Courtesy of DFL

Bundesliga's cinematographer shoots a game in the vertical format. /Courtesy of DFL

The DFL says it is the first sports league in the world to respond to the changing viewing behavior of the audience and test filming high-resolution vertical footage with professional cameras.

The first test was carried out during a Bundesliga game between VfL Wolfsburg and SV Werder Bremen on the first weekend of December 2019 at Wolfsburg's home stadium, Volkswagen Arena.

The DFL used five professional cameras, each tilted 90 degrees to the left and staged on special tripods, to capture the vertical footage. They also set up a separate control room in which some regular monitors were also rotated 90 degrees. 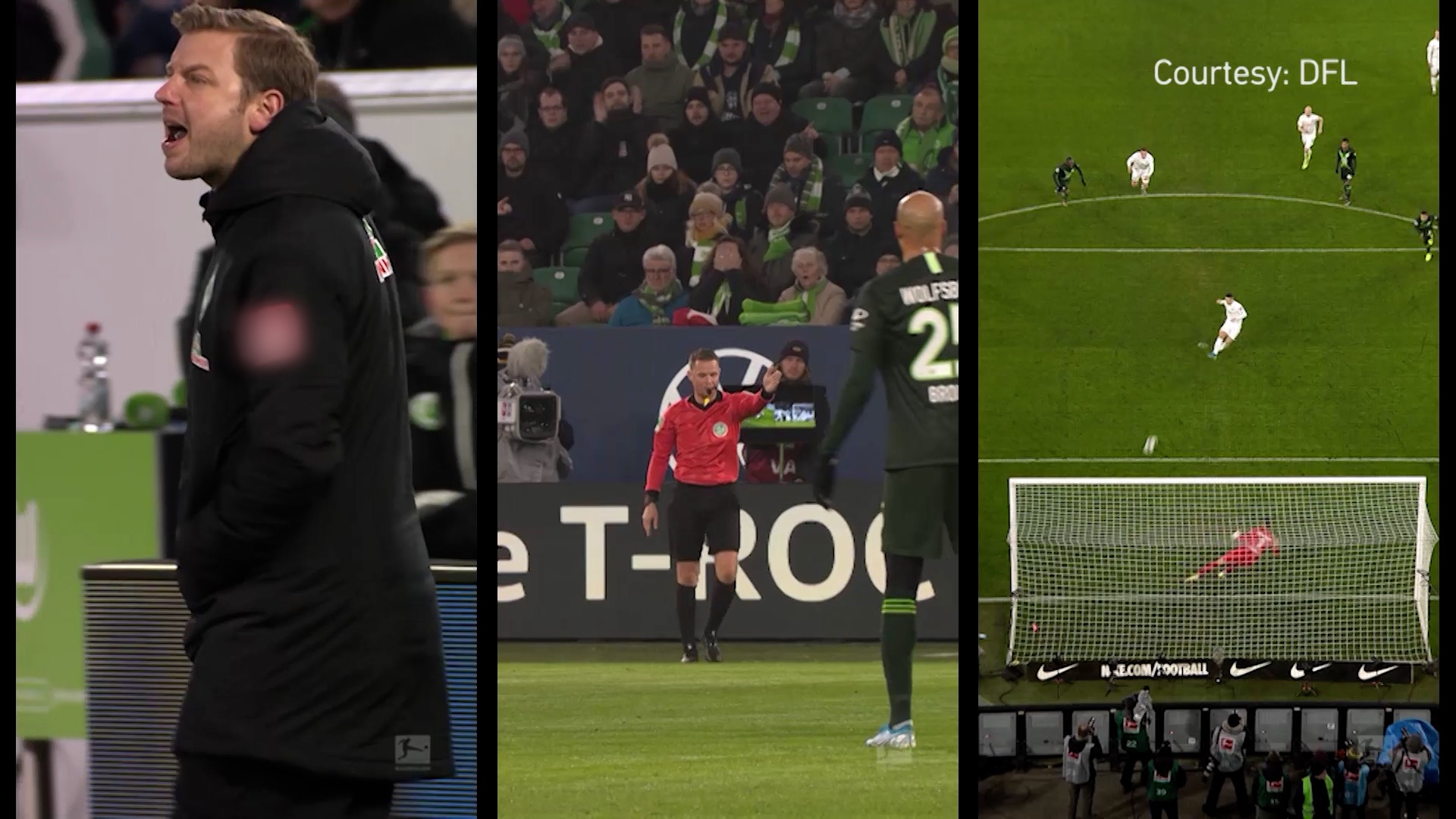 Images from a Bundesliga 'vertical' game /Courtesy of DFL

Images from a Bundesliga 'vertical' game /Courtesy of DFL

No new hardware was used for the test besides for the tripods that were built specifically to hold the tilted cameras, the DFL told CGTN. A separate production team was organized to film the vertical footage, and live production was adjusted slightly for this new medium.

"We got very positive feedback… the comments, the likes, and the reach: over 150,000 video views within 24 hours … Now I think it's over half a million views over time," Andreas Heyden, executive vice president of Digital Innovations at the DFL Group, told CGTN. 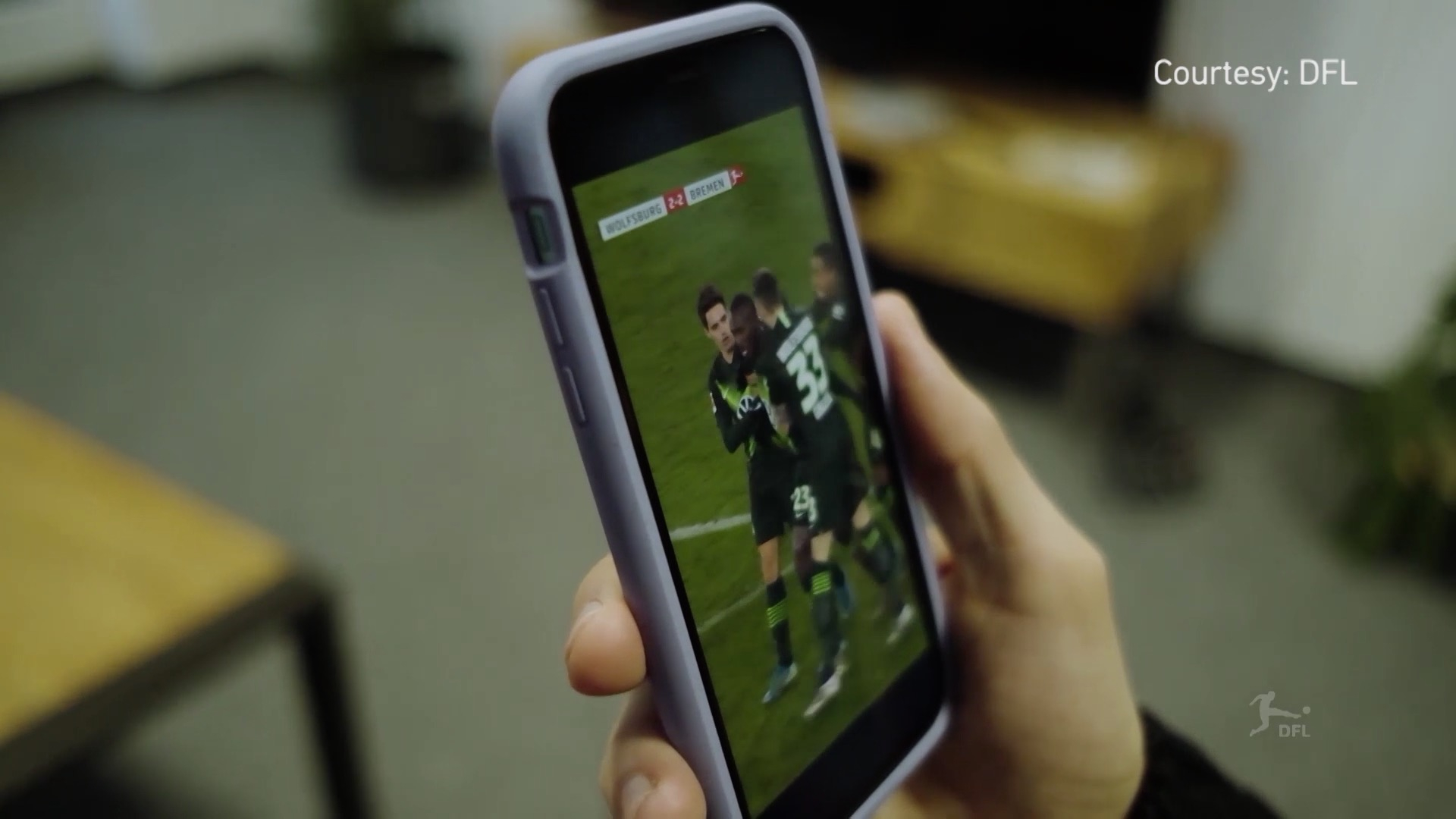 How a 'vertical' game looks on a phone /Courtesy of DFL

How a 'vertical' game looks on a phone /Courtesy of DFL

Heyden said the purpose was to test whether and how it could be done.

"Over 50 percent of all our video views are done in a vertical way. They are done in Instagram stories and on Facebook. We see a tendency that vertical videos are getting a higher usage, a higher integration, and common among the young audience. So we asked ourselves, what are the technological possibilities to test this kind of content production. We decided to do a native vertical video production and not just cropping the pictures. Cropping the pictures means you have a normal TV game recorded horizontally. Then you cut 9:16 pieces to make it accessible for mobile users. We've seen these results were disappointing and that we have to do a native production."

"The effect was way better than cropping the pictures, and it was live," explained Heyden.

It was only two months between coming up with the concept and executing this test, said Henning Wenzel from DFL's broadcast production subsidiary, Sportcast, which was involved in the trial. 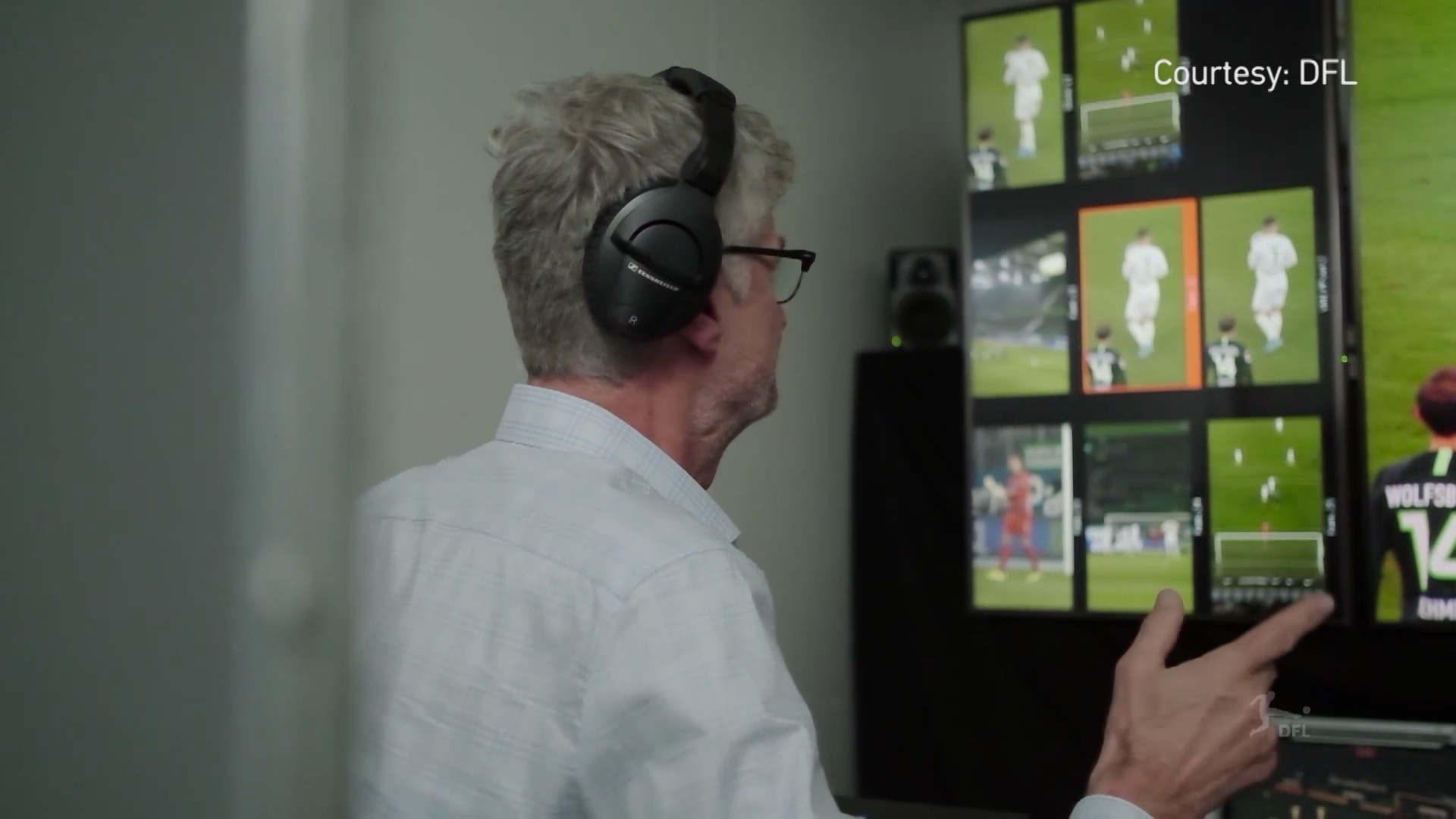 A live match director sits in front of the vertical format monitor screen. /Courtesy of DFL

A live match director sits in front of the vertical format monitor screen. /Courtesy of DFL

Now, the DFL plans to promote this vertical production at the Sports Innovation 2020 fair in Duesseldorf at the end of March and will do further tests and discussions with its broadcasters during the next 15 months to find out how audiences like to consume the vertical footage they produce, whether the broadcasters think it is appealing to their audience and want to have regular vertical footage of their own, and more.

Heyden also revealed there would be a possibility to broadcast games on OTT platforms live in 9:16 format via cooperation with broadcasters, but they're still discussing doing relevant tests.

But, he emphasized that the key question is whether they can find a commercial model around this new mode. If it is justifiable for each party involved - namely, the DFL, the broadcasters and the audience - it would then lead to longer term 9:16 format development.

However, Heyden thinks vertical production of game highlights is a definite trend.

"You see what these sports leagues are doing on Douyin. When you look at the videos, you can feel that they were cropped, not natively produced… the resolution, etc. So for highlights, yes, it would be a trend," he said.

As of the middle of January 2020, when Heyden had an interview with CGTN, the vertical highlights have not been posted on Chinese social media and there are no concrete plans for offering vertical highlights or tests for the Chinese market as of yet.