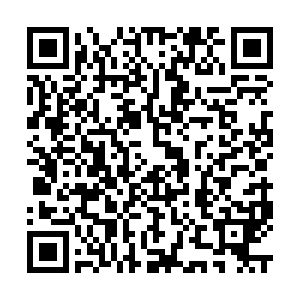 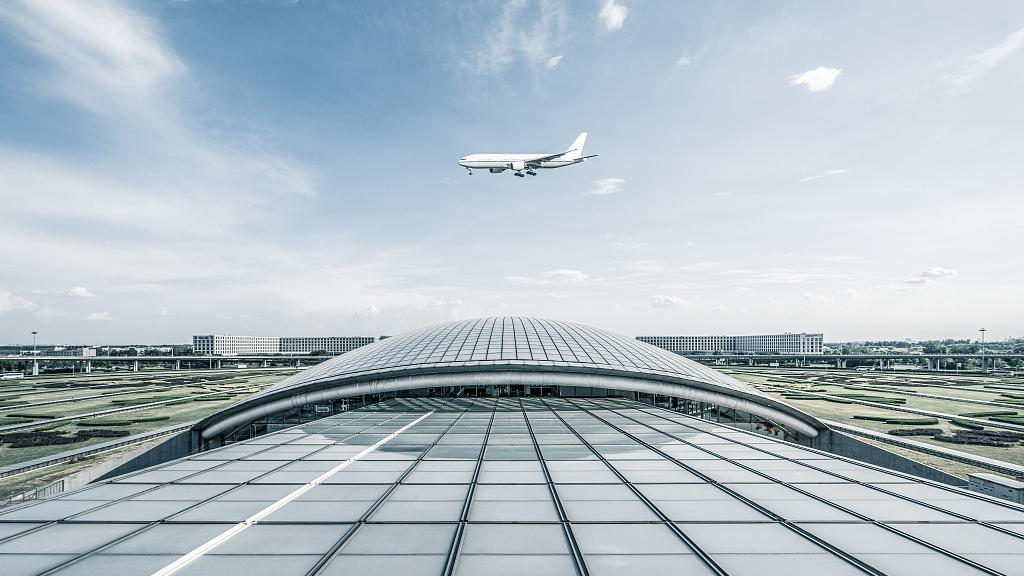 As of the end of 2019, China had 39 mega civil airports, each with an annual passenger throughput exceeding 10 million, according to the civil aviation authorities. Two more airports made it to the list, namely Yantai Penglai International Airport in eastern China's Shandong Province and Yinchuan Hedong International Airport in northwestern China's Ningxia Hui Autonomous Region.

China is now the world's second-largest civil aviation market. It is expected to become the world's largest by the mid-2020s, according to forecasts by the International Air Transport Association.