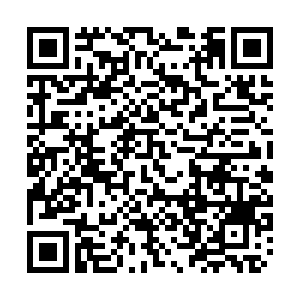 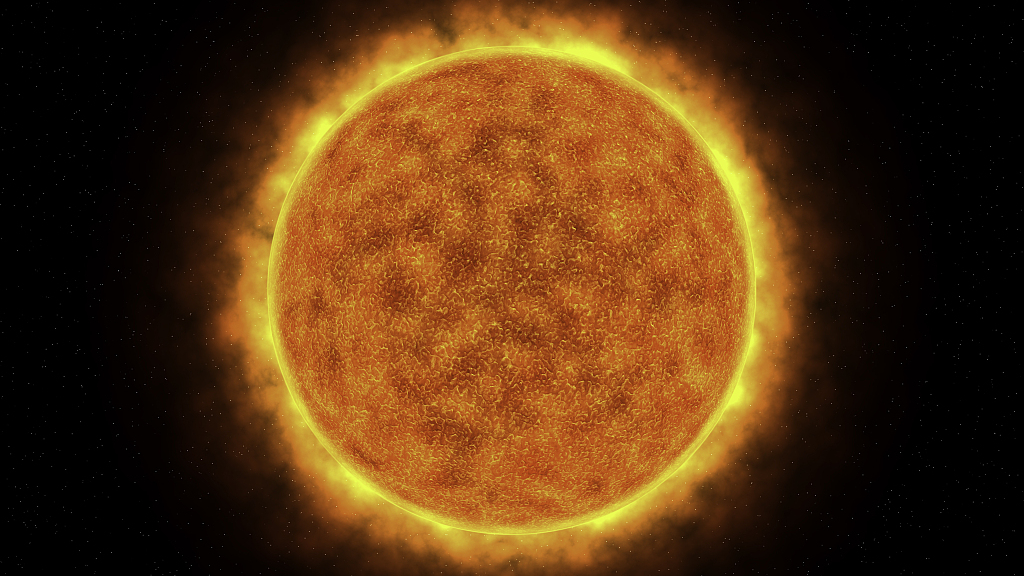 A Chinese research institute released a 34-year dataset of the global surface solar radiation, according to the Chinese Academy of Sciences (CAS) on Monday.

The dataset, which provides data on the global surface solar radiation from July 1983 to June 2017, has a high resolution of up to 10 km. It has the field's longest time series of the country, said Tang Wenjun, a researcher of the dataset from the Institute of Tibetan Plateau Research under CAS.

The dataset has a function of providing basic data for land surface process simulations including glacier, hydrology, ecology and agriculture. It can also contribute to photovoltaic applications and solar power station site selection.

The research result has been published in the journal Earth System Science Data.