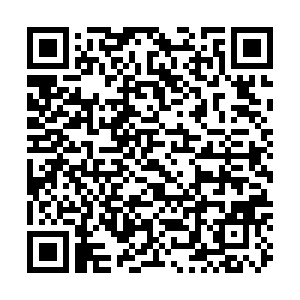 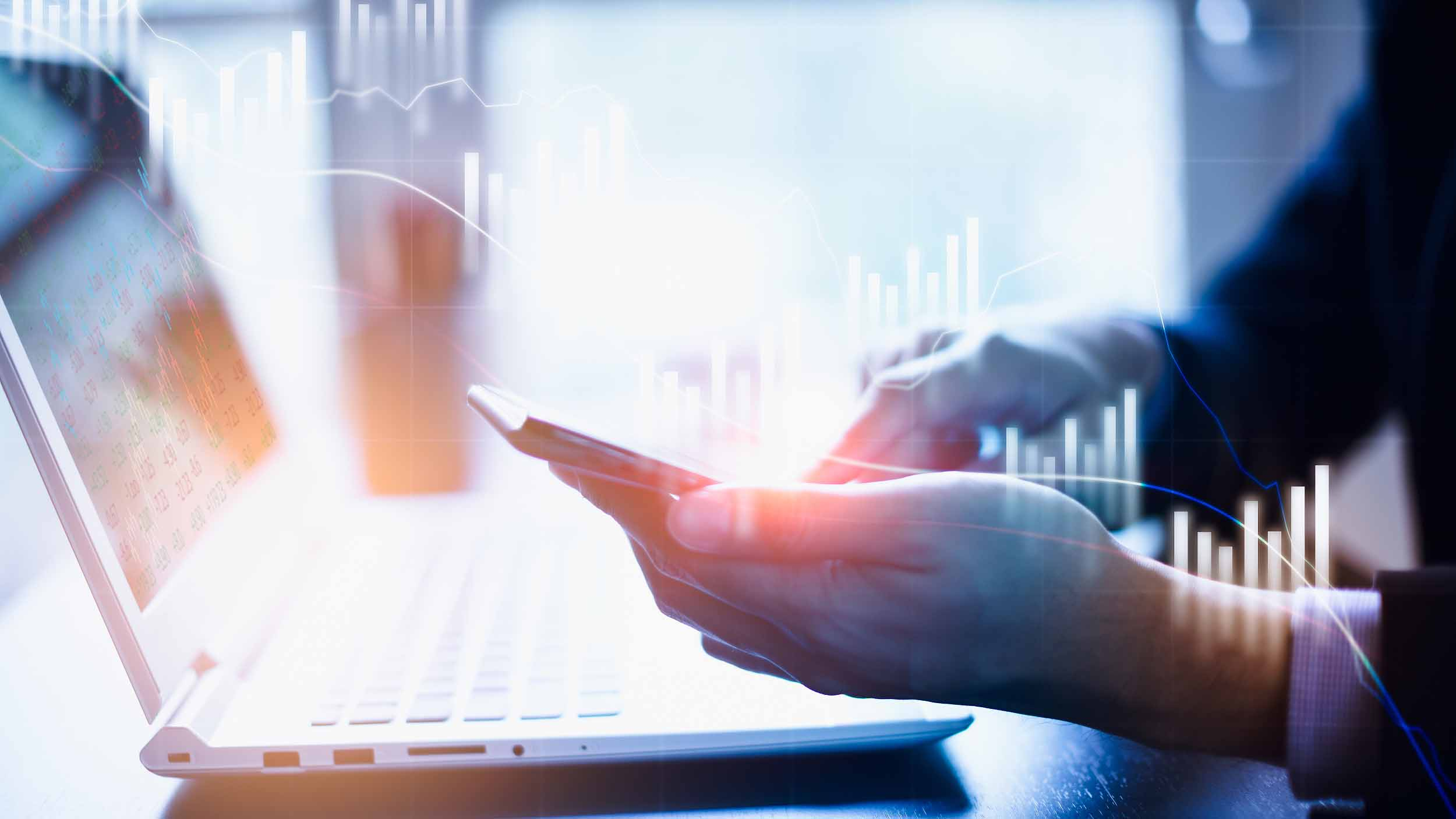 "For some private enterprises that have temporarily encountered difficulties, we use various methods, such as setting up debtor committees and carrying out debt-to-equity swaps, to help them," said Zhu Shuming, vice chairman of the China Banking and Insurance Regulatory Commission (CBIRC).

At present, there are about 19,000 debt commissions nationwide and about 14,000 privately-owned enterprises, said Zhu.

Banking loans to the manufacturing and infrastructure industry increased by 780 billion yuan and 2.8 trillion yuan, respectively, by the end of 2019, compared with the beginning of last year.

Meanwhile, outstanding loans to small and micro firms reached 11.6 trillion yuan, a year-on-year increase of 25 percent at the end of 2019.

The banking regulator said key progress is being made in financial risk prevention and control.

In 2020, methods for financial supervision and evaluation will be introduced for small and micro enterprises in commercial banks. A regulatory evaluation method that mainly covers credit services will be released shortly after, according to the conference.