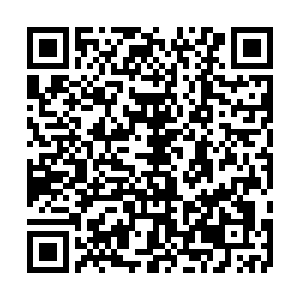 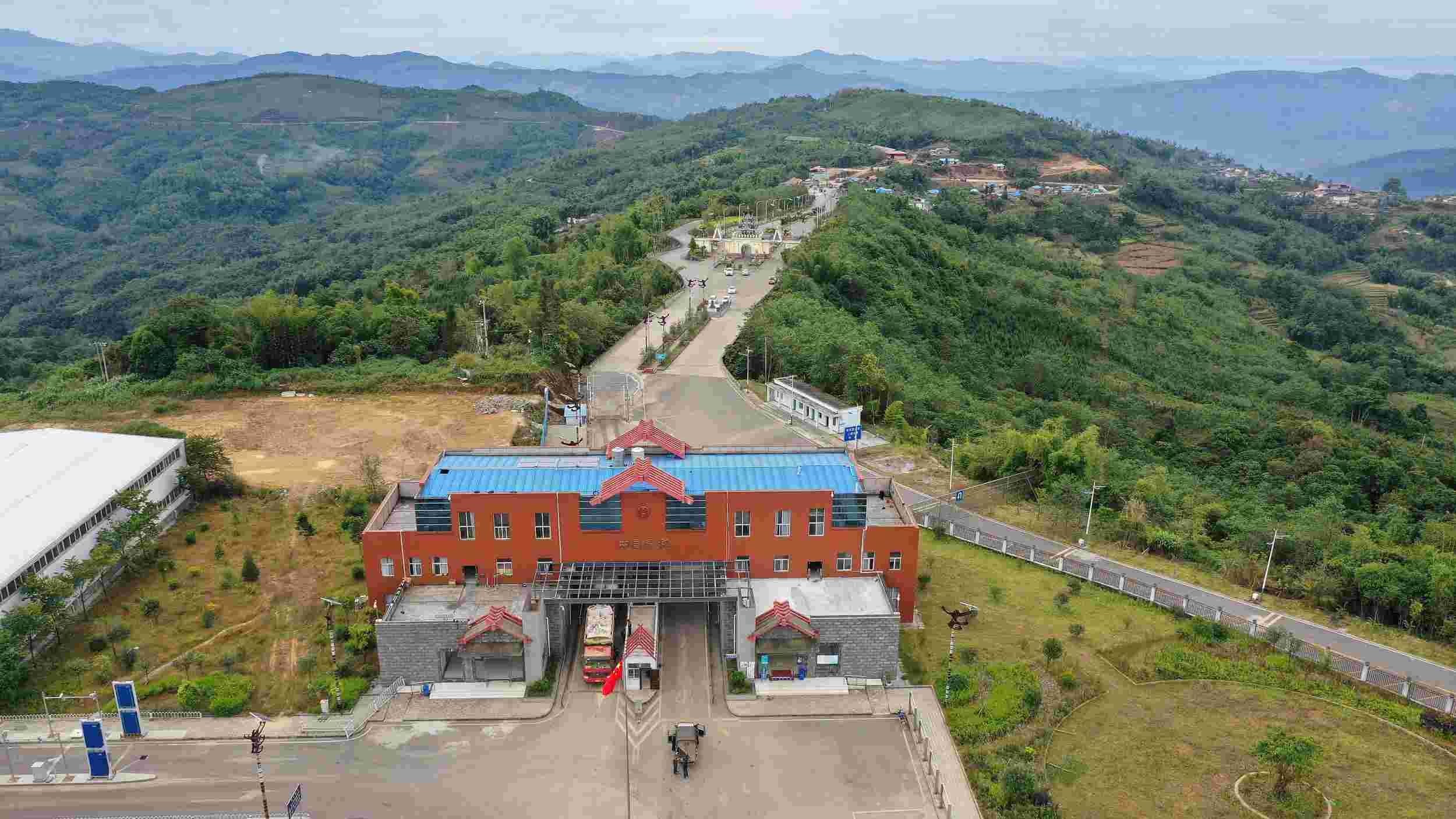 In 1950, Myanmar established diplomatic ties with China. But the bilateral economic relations of the friendly neighbors date back to the pre-Christian era and have flourished recently.

As an old Chinese saying goes, "A good neighbor is better than a far-dwelling relative."

China is the largest trading partner as well as one of the most important sources of investment for Myanmar. Official data shows that as of July in 2019, China's cumulative investment in Myanmar accounted for over 25 percent of Myanmar's total foreign investment.

Centuries ago, there was a land route between China, Myanmar and India, the southwestern Silk Road. And for that long, China mainly exported silk, porcelain, tea and metals to Myanmar while importing shells as currency, spices, wood and jade from its neighbor. 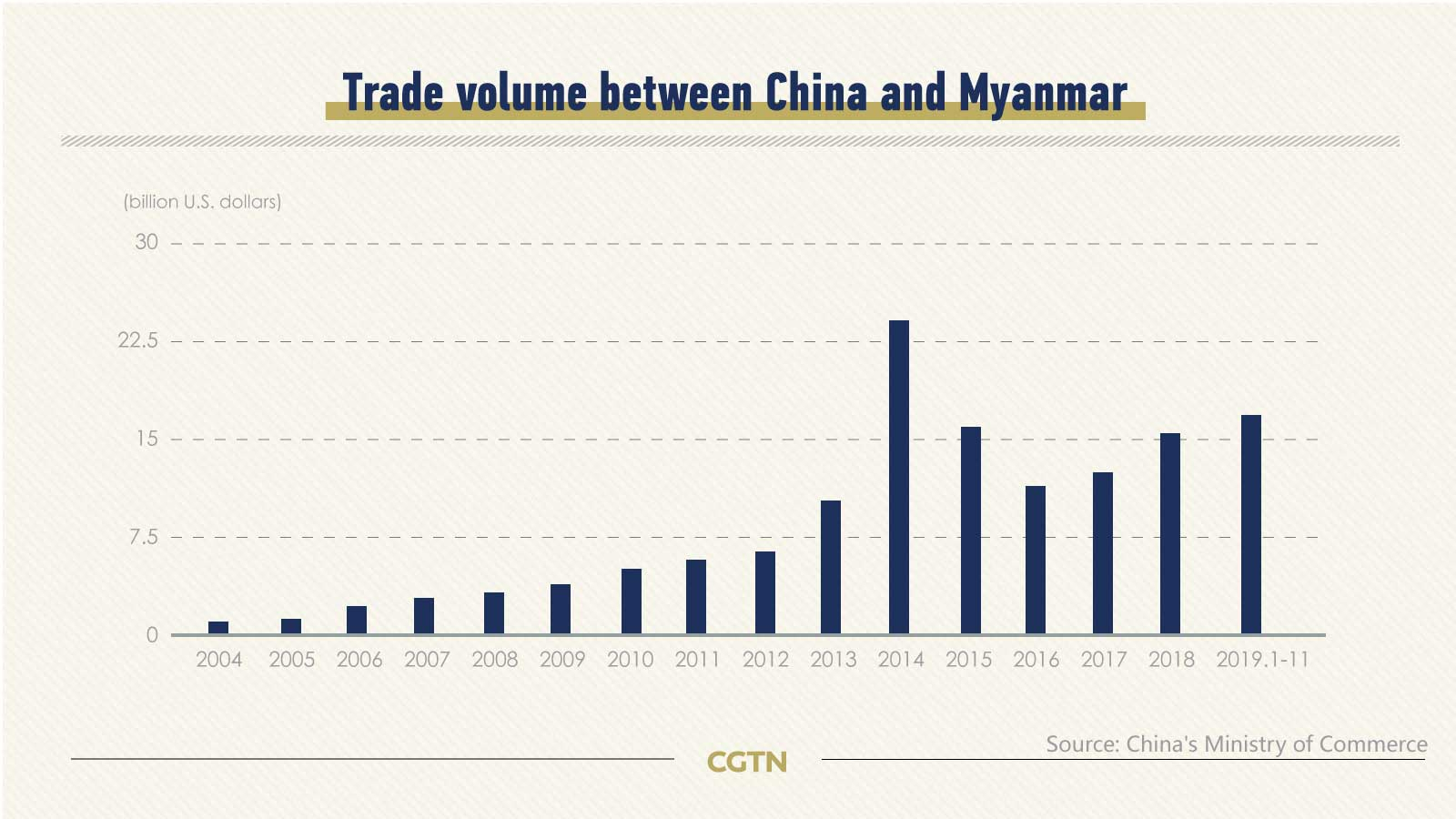 Back in the Song (960-1279) and Yuan (1271-1368) dynasties, Myanmar, as an important part of the Maritime Silk Road, played a vital role in trade between China, the Indian Ocean and the western world.

The bilateral trade has been consolidated since the 20th century. The opening of the Yunnan-Burma Road during World War Two not only supported the Chinese People's War of Resistance Against Japanese Aggression but also strengthened economic ties between China and Myanmar.

With China's reform and opening-up as an opportunity, a total of 18 trading ports have been established at the border between the two countries after 1988.

More and more Chinese enterprises are investing in Myanmar, with the focus on oil and gas exploration and production, oil and gas pipelines, hydropower and mining resource development, as well as processing and manufacturing industries.

The Greater Mekong Subregion Economic Cooperation established in 1992 by China, Myanmar and other four countries along the Mekong River has also offered a platform for them to complement each other's advantages and then strengthen the cooperation in transport, telecommunications, agriculture, trade and investment.

In 2017, China's Foreign Minister Wang Yi proposed building an economic corridor with Myanmar under the Belt and Road Initiative (BRI), which was welcomed by Myanmar. Then, the two neighbors are actively facilitating mutually beneficial projects, like oil and gas exploration, port construction under the framework of the BRI.

The 18th China-Myanmar Border Economic and Trade Fair, just closed last month and aiming to further enhance bilateral trade, expand investment and promote closer relationship between entrepreneurs of the two countries, attracted exhibitors with more than 2,000 kinds of items at over 500 booths – a record high in the event's history.

"China and Myanmar are friendly neighbors. China has invested many projects in Myanmar, and their economic and trade relations are better year by year," said Than Myint, minister of Commerce of Myanmar during the expo, adding that agricultural and aquatic products from Myanmar are popular in China and the economic ties of both countries should be strengthened further.