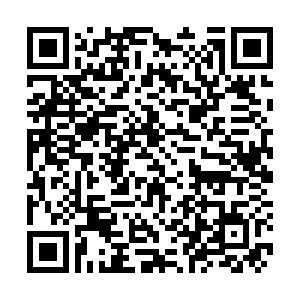 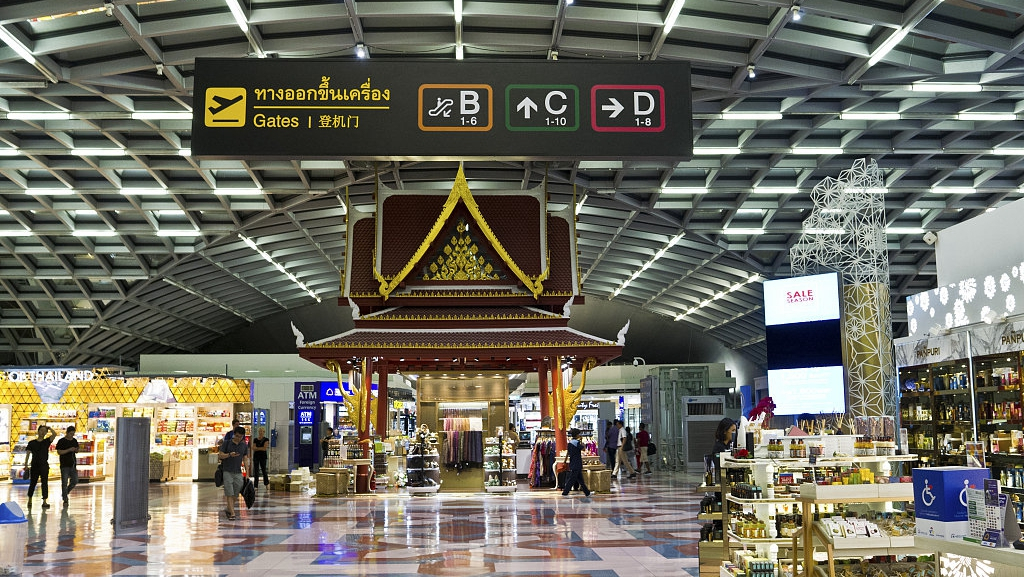 The first case of novel coronavirus infection outside China has been detected in a Chinese tourist in Thailand, said the World Health Organization (WHO) on Monday.

The 61-year-old female traveler from Wuhan - the source of the new strain of coronavirus outbreak - was hospitalized on January 8. A clinical test diagnosed the woman suffering from mild pneumonia. Later, a laboratory test revealed that the woman is infected with the virus.

Health officials at the Suvarnabhumi Airport in Bangkok found the woman showing symptoms of pneumonia, prompting them to conduct a health check. According to Thai officials, the patient is showing no signs of serious illness and likely to be discharged in a few days. They also conducted a health check of 16 co-passengers traveling in close contact with the woman, results were negative.

Concerned over the developments, WHO Director-General Dr. Tedros Adhanom Ghebreyesus will consult with Emergency Committee members and could call for a meeting of the committee on short notice, the WHO said in a statement.

"The possibility of cases being identified in other countries was not unexpected," the statement added.

Alert over the possibility of the new virus spreading to other countries, the WHO had called for "active monitoring and preparedness in other countries."

Wuhan, a city with a population of 11 million, is a major domestic and international transit point. With the city a major transit hub, officials feared the spread of the new virus to neighboring areas.

But WHO has not issued an advisory on travel restriction as the virus doesn't transmit from person to person, reducing the chances of any major outbreak.

The outbreak reportedly occurred from the local Hua'nan Seafood Wholesale Market, infecting 41 people and killing one. Seven patients are still in critical condition, six have been discharged from the hospital.

"It is essential that investigations continue in China to identify the source of this outbreak and any animal reservoirs or intermediate hosts said the WHO.

The WHO also acknowledged Thailand's laboratories' ability to carry out complex genetic analyses necessary to detect the virus.