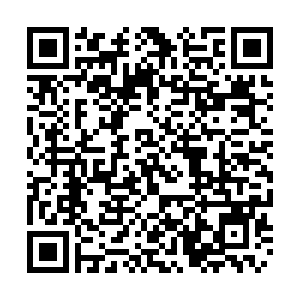 France and five West African states agreed on Monday to combine their military forces under one command structure to fight a growing Islamist militancy in the Sahel region, with Paris committing an extra 220 troops.

French President Emmanuel Macron had called the leaders of Mali, Burkina Faso, Chad, Niger and Mauritania, known as the G5, to the southwestern French town of Pau to discuss the battle against insurgents in the Sahel, an arid region just below the Sahara desert. 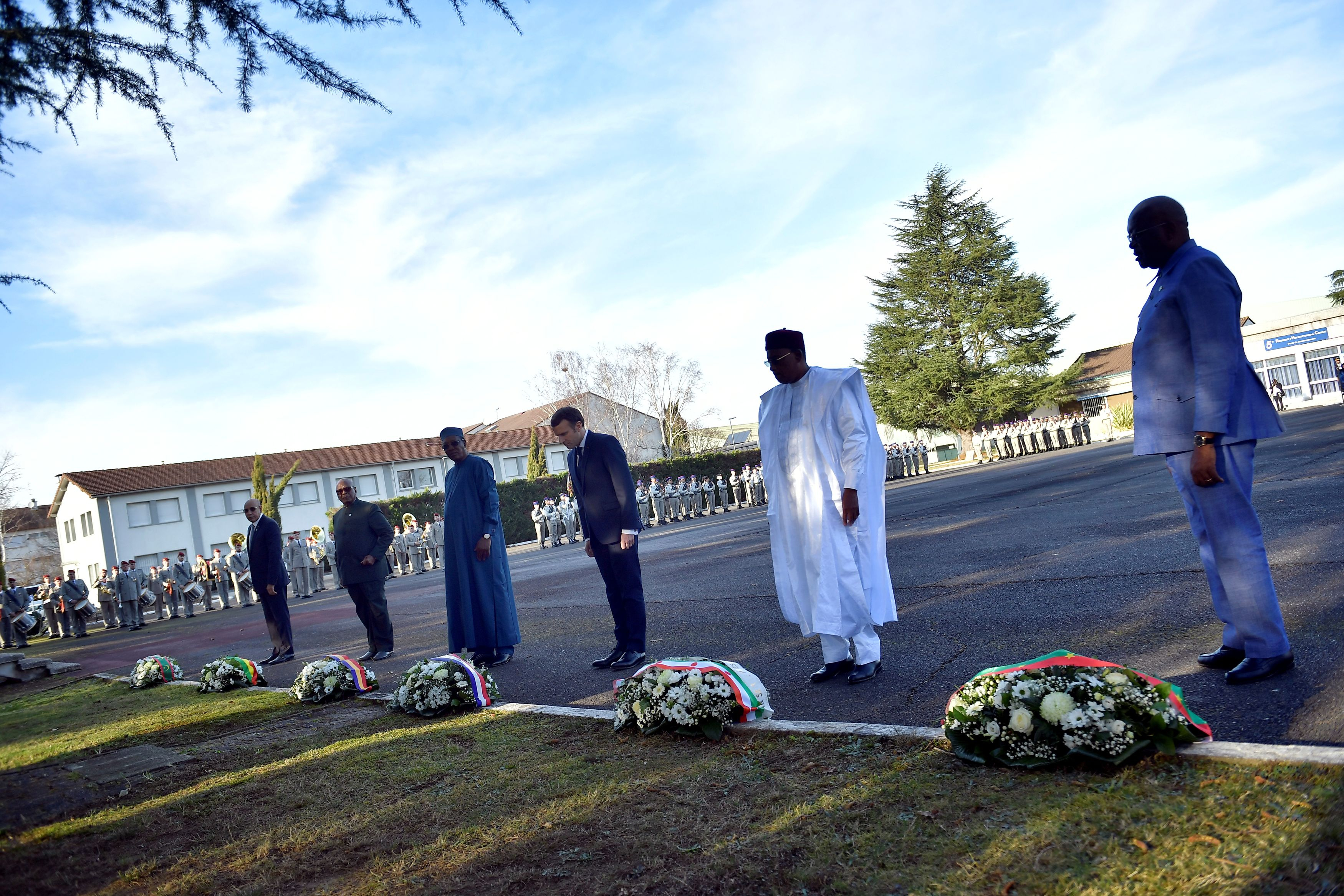 With growing anti-French sentiment in the five countries over Paris' handling of an insurgency by Islamist militants that has seen hundreds of their soldiers killed in recent weeks, Macron had warned that he could withdraw French troops without a clear political commitment from them.

France, the former colonial power, has 4,500 troops in Mali and the wider Sahel, but security has been progressively worsening. Macron said the situation had now been clarified.

"Today, more than ever, the fact is that the results, despite the effort, are below the expectations of the population," Burkina Faso President Roch Marc Kabore told a joint news conference.

"It's for this reason that we have decided to review the deployment and redefine the pillars for our future action."

The new structure, named Coalition for the Sahel, brings the G5 states, French forces and any future troops under a single command. It aims to enable joint operations, greater intelligence-sharing and quicker response time in particular for French forces in the border areas linking Niger, Mali and Burkina Faso, where the insurgency is at its worst. 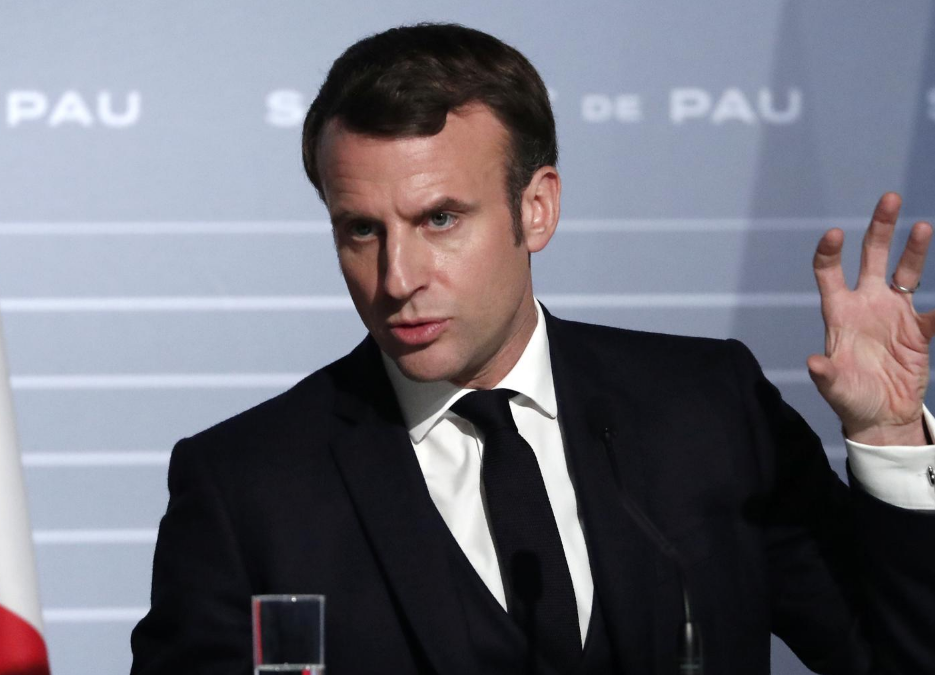 France's President Emmanuel Macron delivers a news conference as part of the G5 Sahel summit on the situation in the Sahel region in Pau, France January 13, 2020. /Reuters Photo

France's President Emmanuel Macron delivers a news conference as part of the G5 Sahel summit on the situation in the Sahel region in Pau, France January 13, 2020. /Reuters Photo

Criticized in France for allowing French troops to get bogged down and facing growing hostility in West Africa for failing to restore stability, Macron has become increasingly frustrated, but the French leader appeared satisfied with Monday's results.

Another 220 French troops will be sent to give fresh momentum to the fight with more European special forces expected to join in the coming months, he said.

"The priority is ISIL in the Grand Sahara. ... It is our priority because it is the most dangerous," Macron said. "We have no choice, we need results."

French troops were hailed as heroes in 2013 when their intervention helped prevent an Islamist militant push to the Malian capital, Bamako.

But their standing has slipped as the security situation deteriorated. At least 89 local soldiers were killed in a suspected jihadist attack on an army base in Niger this weekend, four security sources said.

Pau, the location of the summit, is home to a helicopter regiment which saw several of its French soldiers killed in a helicopter collision in Mali in November.

Macron said he was also worried of a possible withdrawal by the United States military in the area. It provides intelligence, logistical and drone support for France's forces. There have been mixed signals from Washington that it could pull out.

"If the Americans were to decide to leave Africa it would be really bad news for us," Macron said. "I hope to be able to convince President (Donald) Trump that the fight against terrorism also plays out in this region."