Getting Brexit done: Will it be easy?
Richard Fairchild 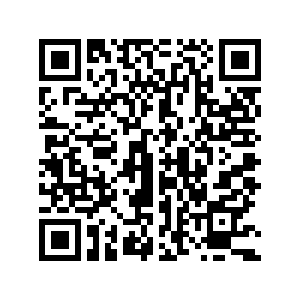 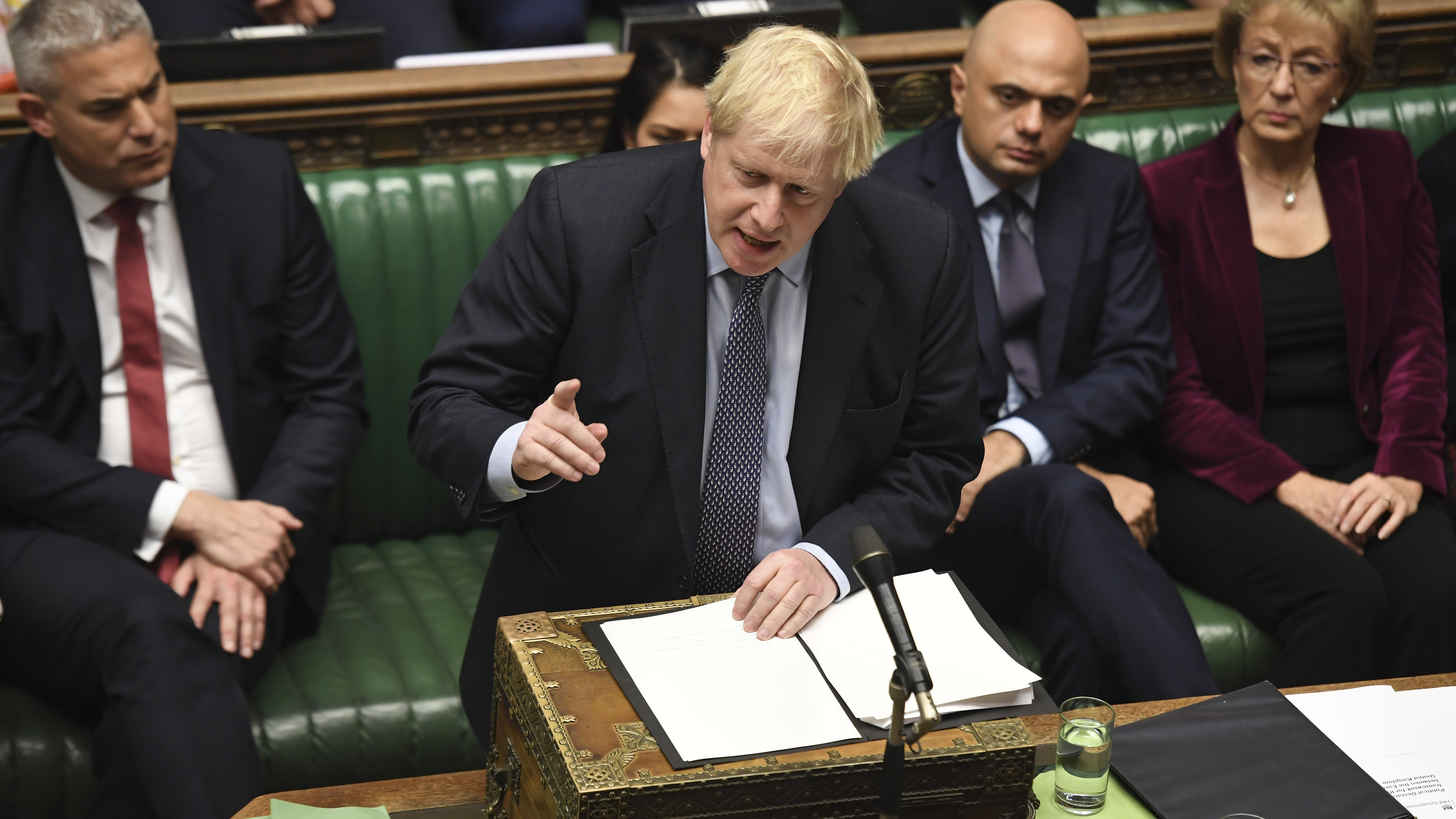 Editor's note: Richard Fairchild is an associate professor at the Finance of School of Management, the University of Bath. The article reflects the author's opinions, and not necessarily those of CGTN.

In the 2016 referendum, the British public voted in favor of Brexit. Ever since, there has been frustration in the process at every turn. The Conservative Government did not have a majority, and required the support of the Democratic Unionist Party (DUP) to pass any motion in the House of Commons. Therefore, repeated attempts to pass deals, and meet EU-determined Brexit deadlines, were constantly blocked in the Commons.

Not any more. Following the landslide December 2019 General Election victory, which the Conservatives fought on the slogan "Let's get Brexit Done," commentators argued that this would now give Prime Minister Johnson the power he needs to do precisely that. There would be no more messy "log-jams" in the Commons.

This has partially proved to be the case. Last week, Boris Johnson's Withdrawal Agreement was voted through the House of Commons by a majority of 99, largely due to the majority that the Conservatives won at the December 2019 Election.

However, in my opinion, Mr Johnson, and the public commentators, focused on the power given to him by his majority, but reckoned without the checks and balances provided by the House of Lords.

Indeed, Daily Express newspaper on January 13, 2020, noted that Johnson's Brexit deal could face strong opposition in the House of Lords this week, as peers plot amendments that could dramatically change it.

Today, it arrives in the Upper House for its second reading, and a lengthy debate is planned. Several amendments to Johnson's Withdrawal agreement have been put forward in the House of Lords.

Opposition peers are hopeful that they can get two of these amendments through: The provision on family reunion for child migrants (they believe that they have the backing of Conservative peers on this), and the role of parliament during the upcoming trade talks. 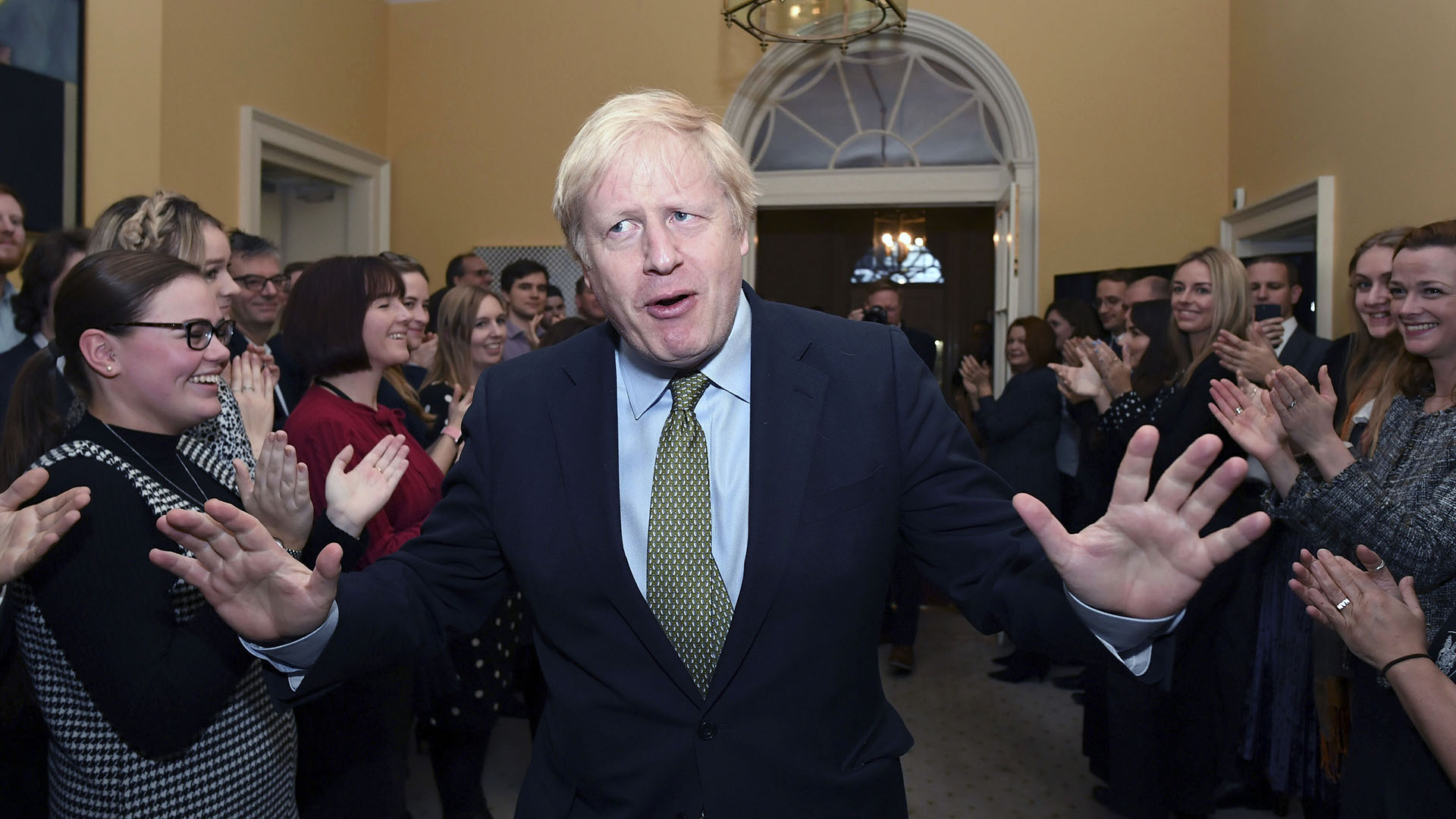 In my opinion, this latter amendment is exceptionally important. If Mr Johnson does manage to keep his promise of Brexit on January 31, 2020, that is not the end of the matter. Britain will then need to negotiate trade deals. Simon Coveney, Ireland's Foreign Minister, has said that the road ahead for Boris Johnson will be rocky, as he struggles to negotiate with the EU over our future trade relationship with them. The Irish deputy Prime Minister, has warned that Boris Johnson's leadership will be deemed a "massive failure" if he fails to secure a trade deal with the EU by the end of this year. He said, "I think it will be difficult to get it all done in 11 months, but that's what we move into from the first of February."

These post-Brexit trade talks may be further complicated by two factors.

First, the Confederation of British Industry (CBI) is demanding that British businesses are brought into the trade deal negotiations with the EU. The CBI has called for the Government to work closely with businesses "closely, comprehensively, and transparently throughout every stage of negotiations from mandate setting through to implementation."

This adds a layer of complexity to the process. First, there will be the economic, financial and time costs and inefficiencies to the Government of involving businesses at every stage. Second, it may be the case that businesses and the Government may not be completely aligned in their goals at the trade negotiations: They may pull in different directions.

The second complicating factor comes from the EU themselves. Guy Verhofstadt, the European Parliament's Brexit Coordinator, is expected to launch one last desperate attempt to wreck Brexit. He is encouraging Brussels to push for "ambitious provisions concerning the movement of persons" in future talks. This could create stumbling blocks and tensions in future EU-UK negotiations.

In the meantime, Boris Johnson has announced that there will be huge impromptu Brexit celebrations in the UK on Brexit day, January 31, 2020. Furthermore, a "Festival of Brexit" celebration, costing 120 million pound, is planned for 2022 to showcase British creativity, bring some "joy, hope and happiness", and promote "healing and coming together". However, there is clearly a long way to go before then.