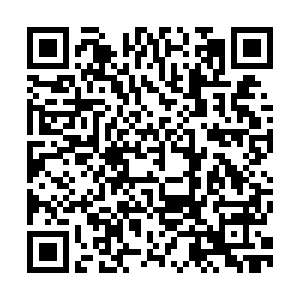 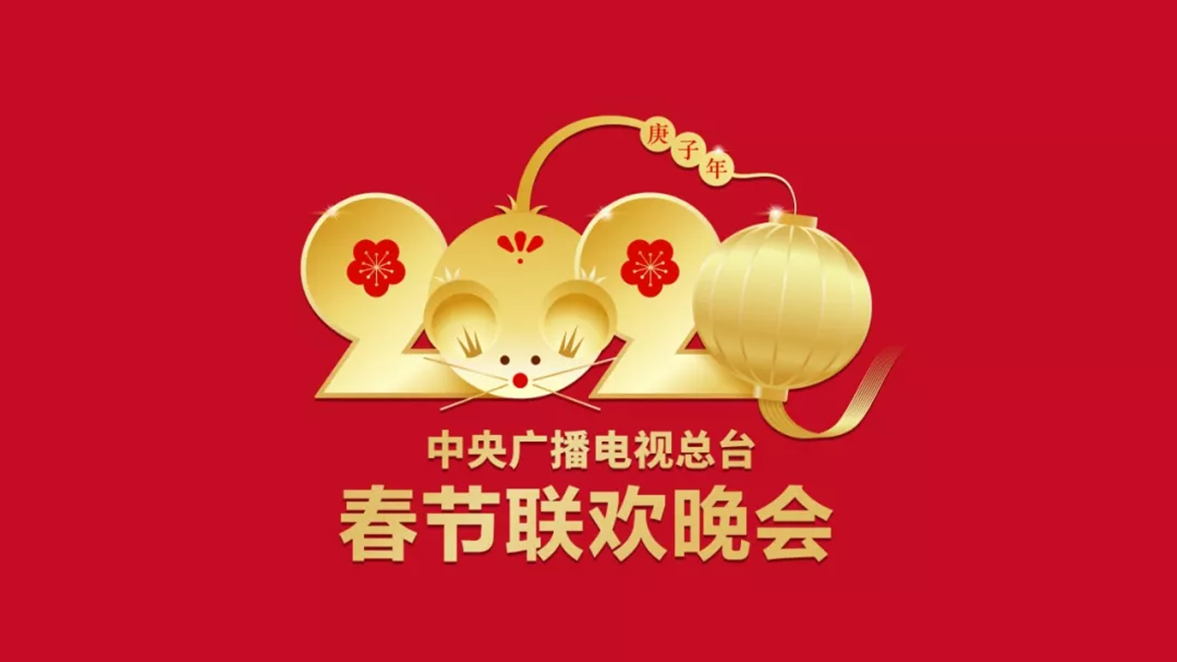 China's Guangdong-Hong Kong-Macao Greater Bay Area and Zhengzhou have been chosen as performance sub-venues of the Spring Festival Gala, according to the organizer on Tuesday.

Produced by the China Media Group (CMG), the Spring Festival Gala is being held on Lunar New Year's Eve, January 24, 2020.

The 2020 gala will be broadcast live from separate studios in Zhengzhou, in central China's Henan Province, as well as on the artificial island named after Chinese white dolphins, east of the Hong Kong-Zhuhai-Macao Bridge, in addition to its major venue in Beijing. 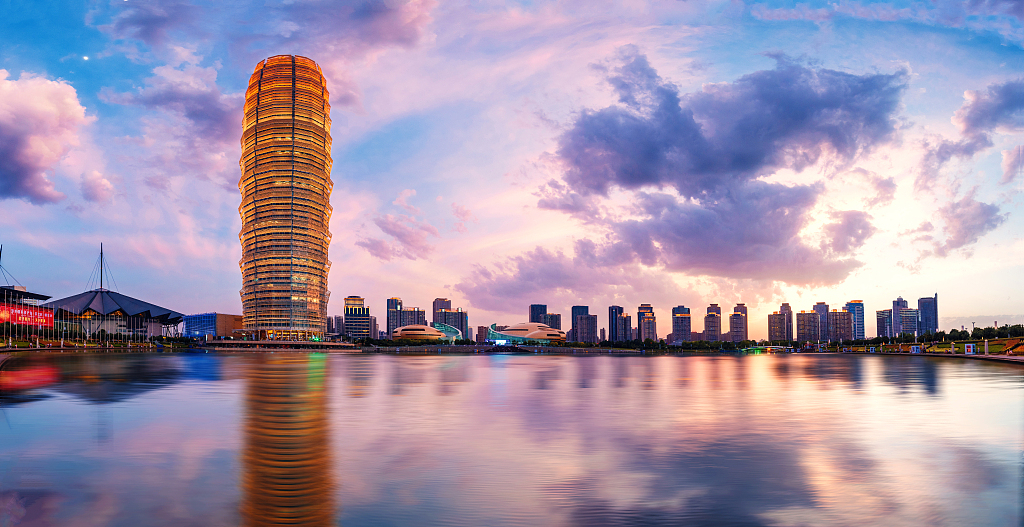 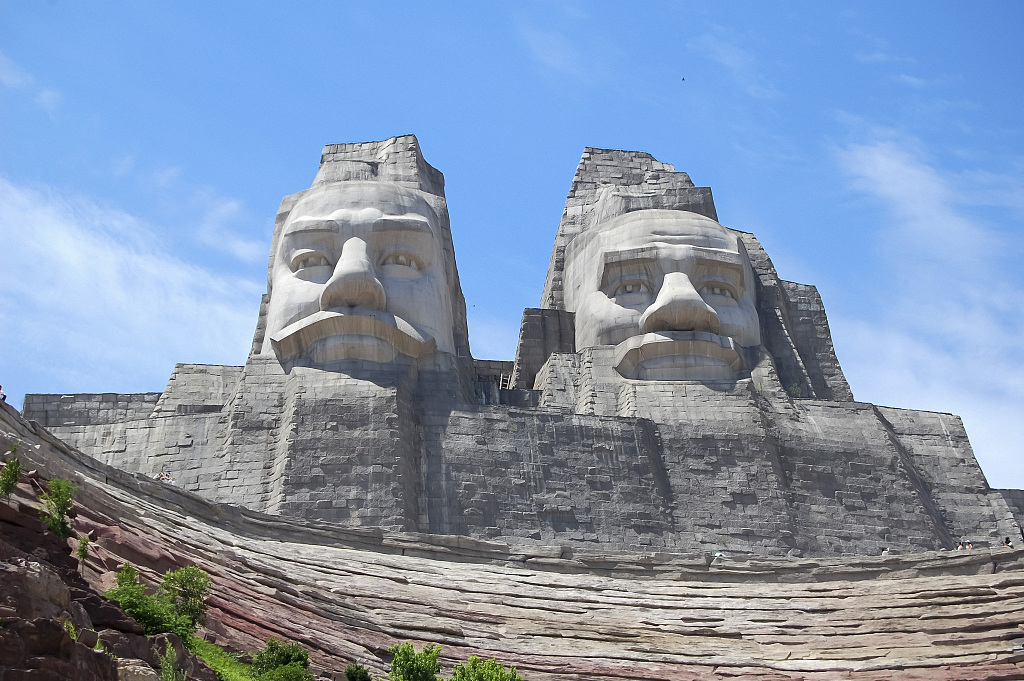 Zhengzhou has a long history and rich culture.

Zhengzhou has a long history and rich culture.

Located in the heart of the country, Zhengzhou, one of the eight ancient capitals of the nation, is at the core of the Yellow River civilization.

With its long history and rich culture, it is the capital city of China's third most populous province, which has a population of over 94 million. 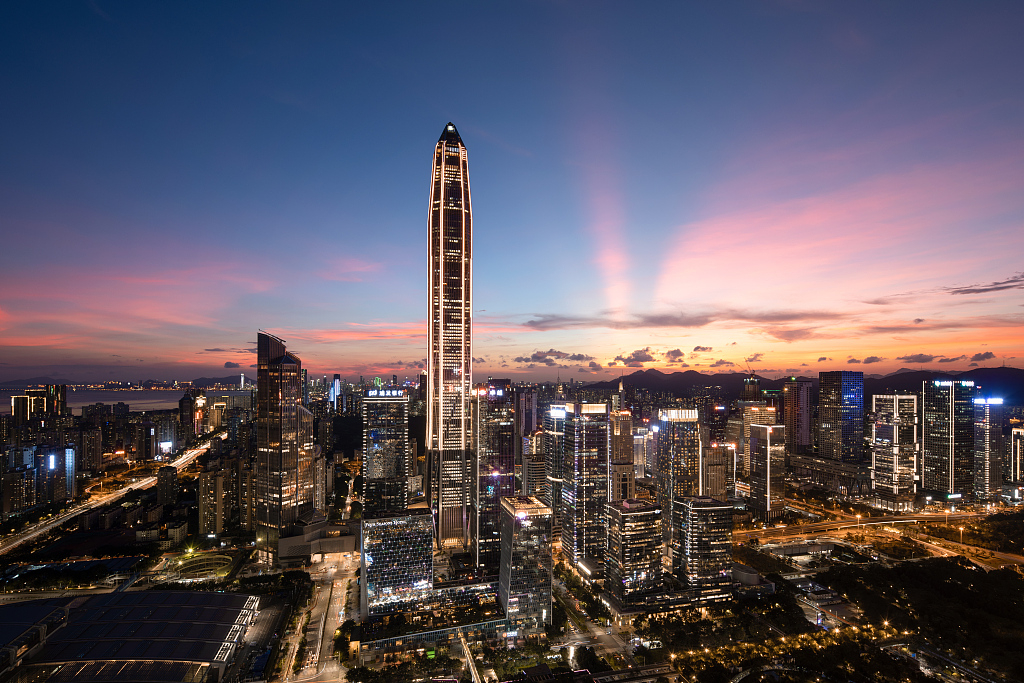 One of the most open and economically vibrant regions, the Greater Bay Area is rich in resources and has great potential for development and utilization.

The emerging area of more than 120 million people is growing to be a stage for more innovative startups with ever-upgrading technologies.

Against the landscape of the metropolitan city, the numerous innovative achievements of this area will be presented at the gala. 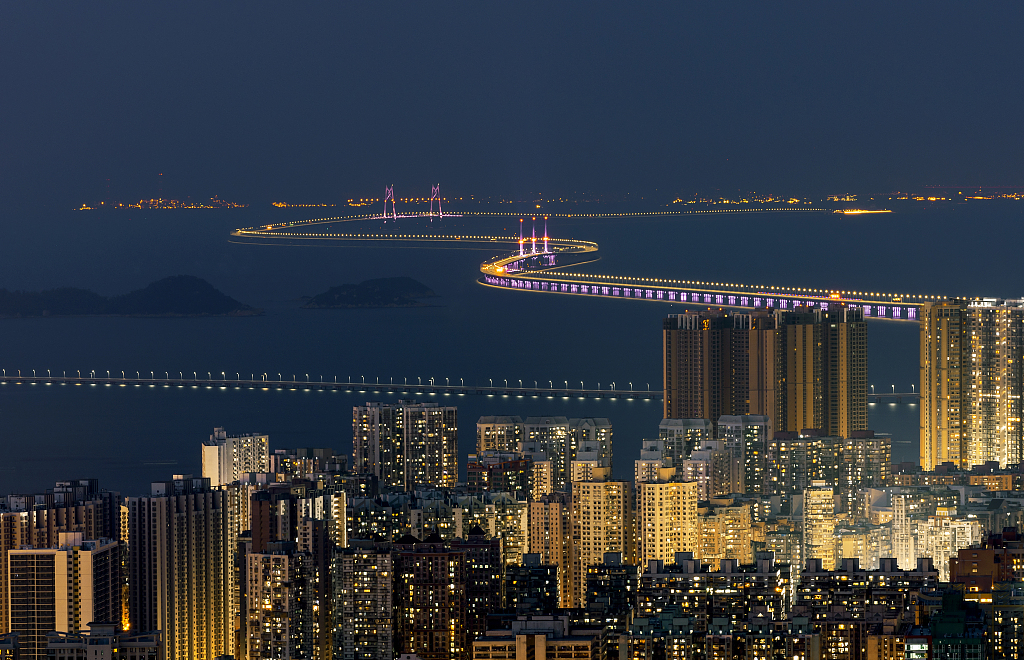 View of the Hong Kong-Zhuhai-Macao Bridge

View of the Hong Kong-Zhuhai-Macao Bridge

The gala was first broadcast live by China Central Television (CCTV) in 1983, and has become an annual tradition.

The gala itself also makes it a point to include people from all across the country by setting up multiple sub-venues besides the main stage in Beijing.

In 1996, the gala was staged at the main CCTV studio in Beijing and in the sub-venues of Nanjing and Shanghai, but only in 2016 did this become a fixture of the event.