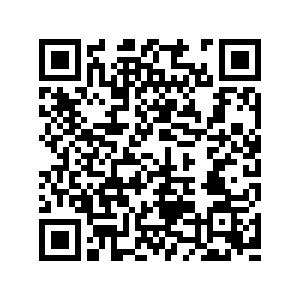 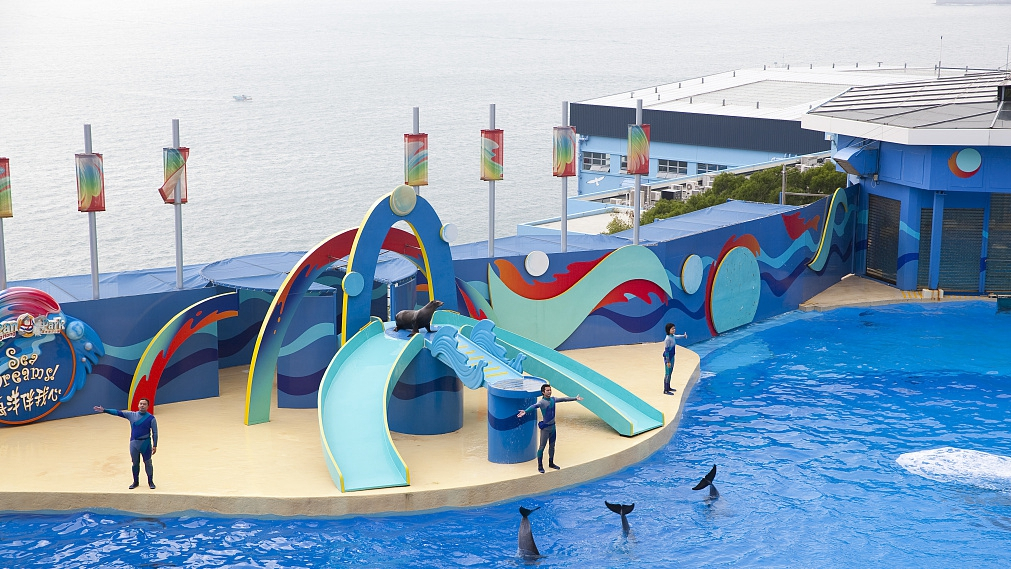 The government of China's Hong Kong Special Administrative Region (HKSAR) announced on Monday that it has proposed to provide an one-off endowment of 10.64 billion Hong Kong dollars (1.37 billion U.S. dollars) to Ocean Park for its large-scale redevelopment plan and financial burden alleviation.

At a press conference held by the HKSAR government and Ocean Park, the latter unveiled a development plan on its future positioning.

The plan calls for redevelopment of the park into seven new themed zones with more than 100 attractions. Those themed zones will be launched in phases spanning the years of 2023 and 2027.

The park said that the prolonged social unrest in Hong Kong has taken a heavy toll on the park's performance.