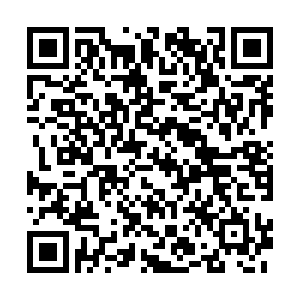 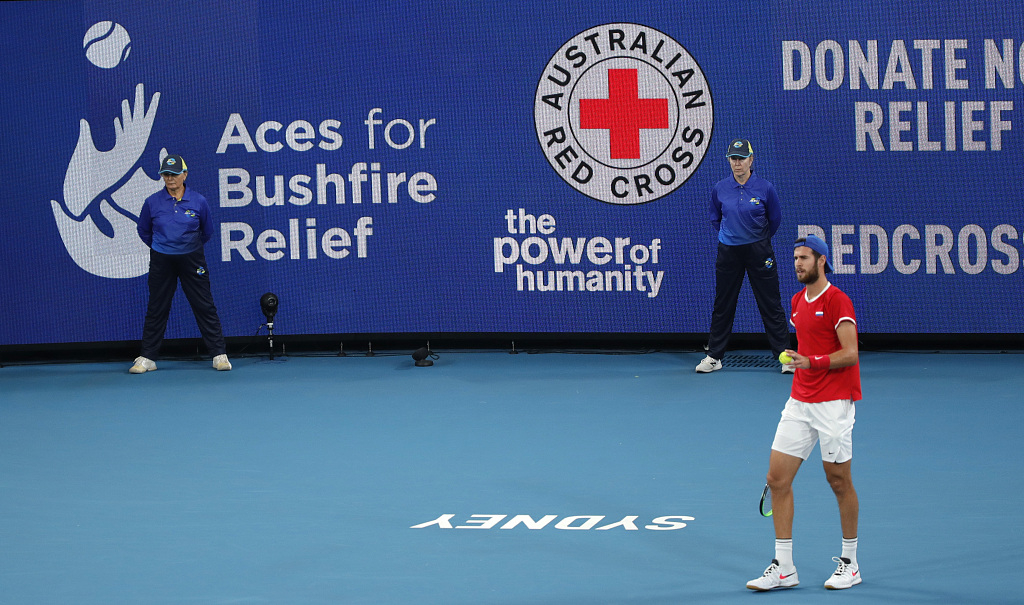 Twenty-eight people have been killed and thousands made homeless in recent months as huge fires scorched through 11.2 million hectares, nearly half the area of the UK.

The money, which is in addition to the funds raised by Tennis Australia's Aces for Bushfire Relief campaign, will be donated to the Australian Red Cross which has helped thousands in evacuation centers and aided volunteers and relief workers.

"The worldwide tennis community has come together in support of all those affected by the bushfires across many parts of Australia," ITF president David Haggerty said in a statement.

"This donation will support the Red Cross teams who are working hard on the ground providing essential emergency assistance including relief centers, aid and practical support for victims, evacuated families and those who have lost their homes.

"We would like to commend all members of the tennis community who are currently raising funds and awareness."

With the Australian Open set to begin next week, tennis players have also been donating to relief efforts.

On Sunday, Serena Williams said she would donate her prize-money from winning the Auckland Classic while Roger Federer and Rafael Nadal will feature in an exhibition match to raise funds.