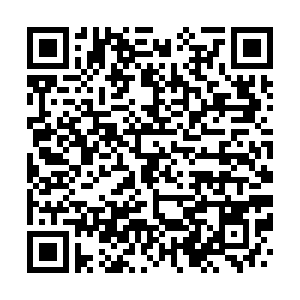 Japan's Ministry of Finance announced on Tuesday that Prime Minister Shinzo Abe's cabinet agreed to use around 507 million yen (about 4.6 million U.S. dollars) from the 2020 fiscal year's budget reserves for the Self-Defense Forces in the Middle East. According to Reuters, the decision aims at ensuring peace and stability in the Middle East and the safety of Japan-related ships in the region.

The country is about to dispatch a Maritime Self-Defense Force (MSDF) destroyer and patrol aircraft in a one-year mission to gather information to ensure safe navigation in the sea off Yemen and Oman and conduct counter-piracy operations, said the Japanese Ministry of Defense. The Strait of Hormuz, close to Iran, is not included in the mission.

The budget news comes amid Abe's five-day visit to Saudi Arabia, the United Arab Emirates and Oman as part of Tokyo's efforts to discuss ways to strengthen bilateral relations and help reduce tensions in that part of the world. 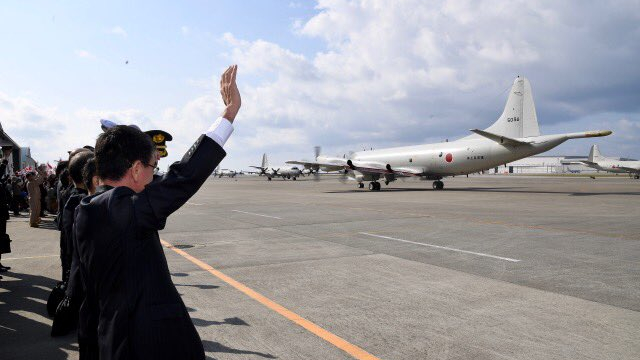 In a meeting with Saudi Arabian Crown Prince Mohammed bin Salman, Abe looked for Riyadh's understanding and cooperation for the MSDF mission, which he seemed to have gained. Japan Times reports that Prince Mohammed said that the country supports Japan's efforts, and both countries would work together for stability.

With tensions running high after the U.S. killed Iranian General Qasem Soleimani, both Japan and Saudi Arabia agreed that any further escalation in tensions between the U.S. and Iran must be completely avoided. The Crown Prince added that dialogue is crucial, and Riyadh will further enhance its efforts. 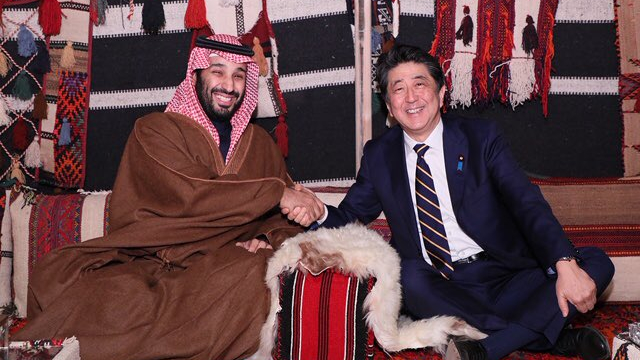 Stability is vital for oil-dependent Japan

Maintaining stability in the region is vital for Japan, which is highly dependent on crude oil imports from that area.

During Abe's visit, he and Sheikh Mohamed bin Zayed Al Nahyan from the Emirate of Abu Dhabi witnessed the signing of an energy cooperation agreement between the Supreme Petroleum Council and Japan's Agency for Natural Resources and Energy, Sheikh said in a tweet. The council is the highest governing body of oil, gas and similar industry-related activities in Abu Dhabi, tasked with supervising all oil and gas companies that operate in Abu Dhabi and the United Arab Emirates.

Japan decided to do an independent information-gathering mission in the Middle East instead of participating in a U.S.-led coalition in what is seen as a "product of compromise." By sending its military forces, it pleases the U.S., which wanted a collation security mission after the oil tankers attacks in the summer of 2019; and by avoiding the Strait of Hormuz, it doesn't shake the relationship with Iran.

"In an attempt to please the United States, avoid irritating Iran and get along with Komeito (Party), the Liberal Democratic Party came to this decision," said Hideki Uemura, a Ryutsu Keizai University professor, cited by the Japan Times.

The MSDF mission will include 260 members, a helicopter-carrying destroyer and two patrol planes. The planes have been involved in anti-piracy patrol missions near Somalia and already departed Okinawa on Saturday to start the emission by January 20. The Takanami destroyer will depart on February 2, according to the Japanese Ministry of Defense.

The Japanese government was previously said to be arranging the use of Salalah port in Oman as a supply base for the destroyer.