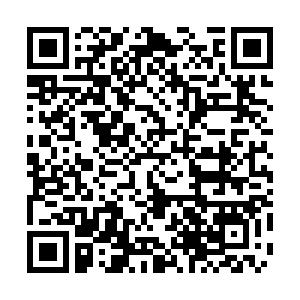 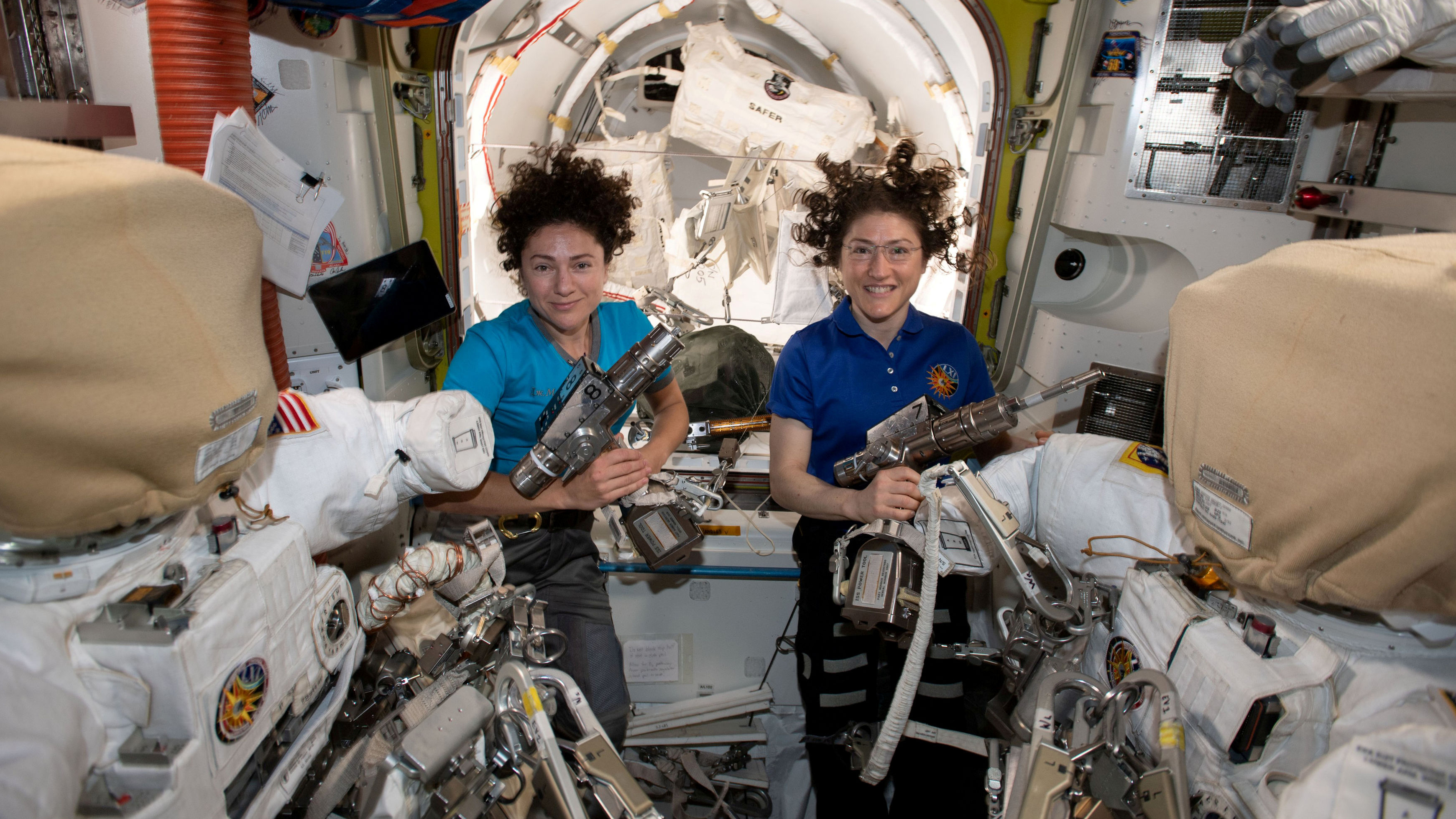 The first spacewalk of 2020 is set on January 15 as NASA's Expedition 61 crew is finalizing spacesuit checks and procedure reviews. Astronauts Jessica Meir and Christina Koch are preparing to venture into the vacuum of space. The duo will replace old nickel-hydrogen batteries with newer and more powerful lithium-ion batteries to continue upgrading station power systems. This is NASA's fourth battery-replacement spacewalk as five were planned and three were conducted in October 2019, the last of which also paired Koch and Meir and made the first all-female spacewalk in history. The fifth is currently scheduled for January 20 which will also be conducted by the duo.