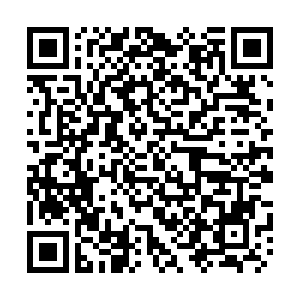 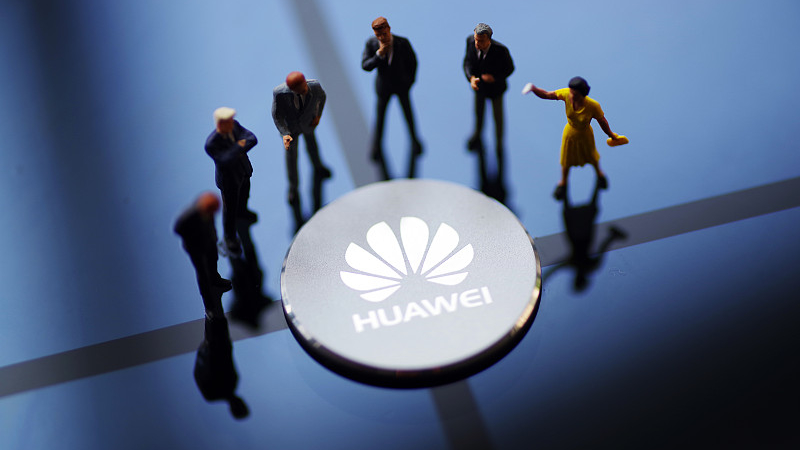 Head of MI5, UK's national counter-intelligence and security agency, has rejected the idea that adopting Huawei's 5G technology in the country's next generation telecom networks would jeopardize U.S.-UK intelligence sharing link, and said he did not think this was a danger.

In an interview with Financial Times (FT), Andrew Parker said he has "no reason to think" that the UK would lose out on intelligence relationships with the U.S. if the government decided to go ahead with Huawei.

This remark comes amid UK's meeting on Monday with its U.S. counterparts responsible for national security and telecommunications on the final decision about whether Chinese equipment maker can have a space in the country's 5G network construction, despite the U.S. pressure to exclude the company.

According to the UK government and security services sources last October, British Prime Minister Boris Johnson was preparing to grant Huawei access to the UK's future 5G telecoms network but only limited to "non-core" part.

Before that, Britain's four network giants, Vodafone, BT, EE, and Three had already deployed Huawei's antennas and based stations to develop its 5G infrastructure. Vodafone's CEO Nick Read warned that banning Huawei from Europe's 5G networks would be harmful for operators and consumers, and might delay its rollout by "probably two years."

Professor John Gong at the University of International Business and Economics told CGTN that the UK intelligence agency knows Huawei's equipment inside out since they have been invited to run Huawei Cyber Security Evaluation Centre in the UK, and have been testing Huawei's technology for eight years.

"Every piece of (the) equipment, software, the development process is open to examination, but not a shred of evidence has been found so far," he added, "UK intelligence agency knows there is no threat".

UK prime minister said at last month NATO Summit that he didn't want the UK to be hostile to foreign investment. But he also added that "on the other hand, we cannot prejudice our vital national security interests, nor can we prejudice our ability to cooperate with other Five Eyes (U.S., New Zealand Australia and Canada) security partners."

The UK government's decision on Huawei is expected to be finalized this month, according to FT.