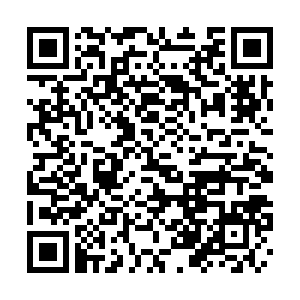 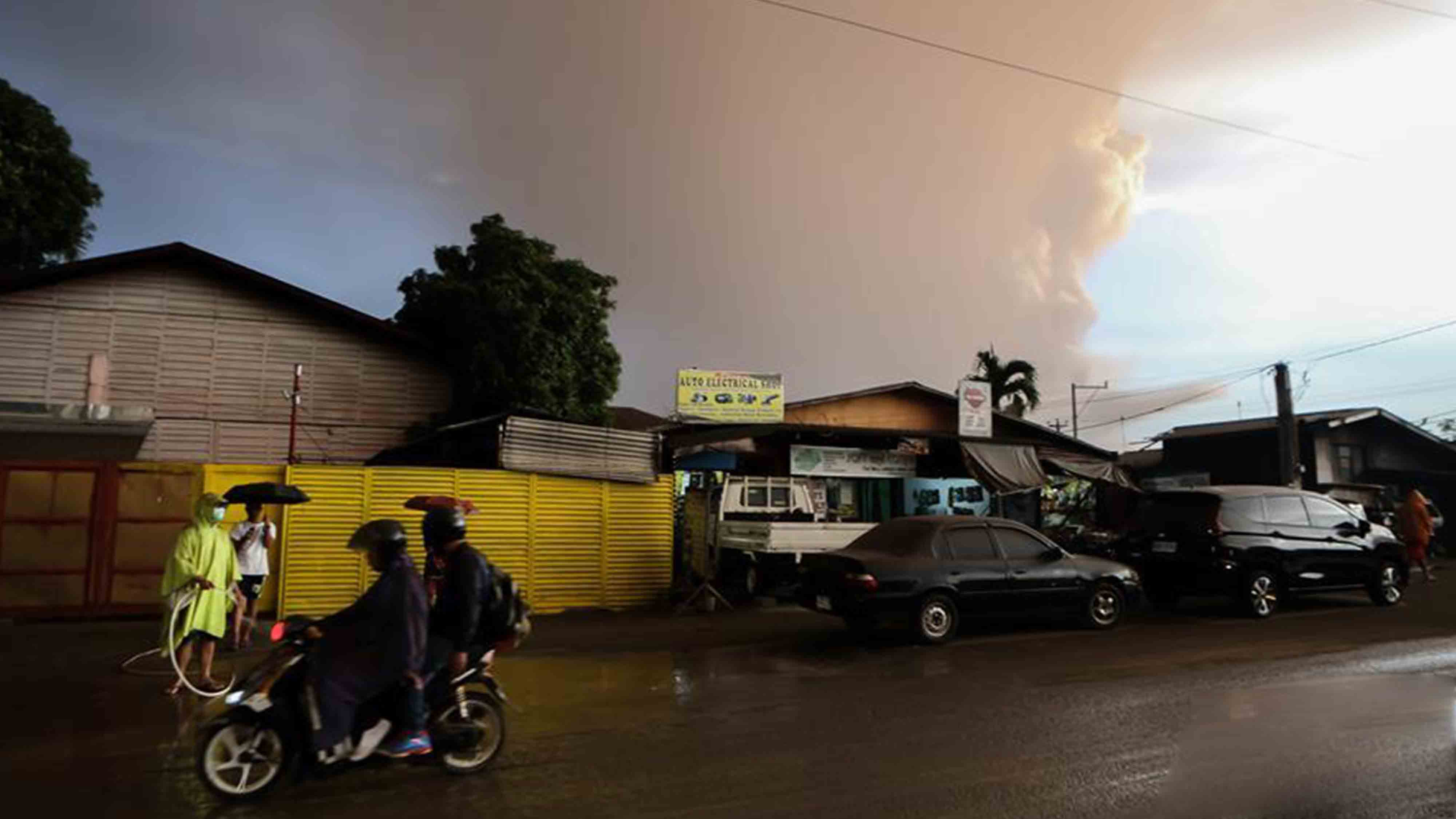 Philippine authorities have warned the Taal volcano could spew lava and ash for weeks. The volcanic ash has already blanketed several towns and the surrounding countryside. Thousands of people in the south of the capital Manila have sought refuge at temporary shelters. The government has also ordered the suspension of work and the closure of schools in Manila.