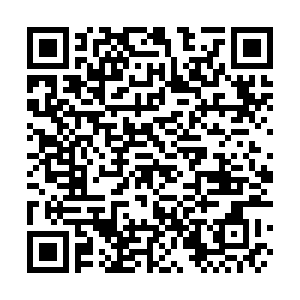 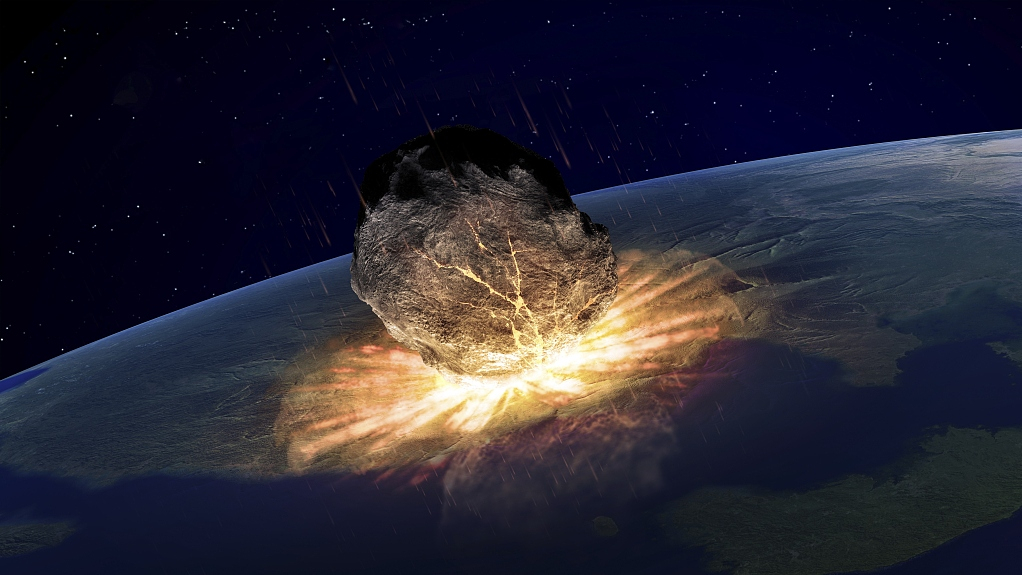 Scientists identified in a meteorite the stardust that formed five to seven billion years ago, the oldest solid material ever found on Earth.

The study published on Monday in the Proceedings of the National Academy of Sciences showed that the grains isolated from a meteorite that fell in Australia in 1969 could lend clues to how stars formed in the universe.

Stars are born when dust and gas floating through space collapsed in on each other and heat up. They burn for millions to billions of years before they die, pitching the particles out into space, and those stardust eventually form new stars, along with new planets and moons and meteorites.

Once the presolar grains were isolated, the researchers figured out from what types of stars they came and how old they were by measuring their exposure to cosmic rays.

"Some of these cosmic rays interact with the matter and form new elements. And the longer they get exposed, the more those elements form," said Philipp Heck at the University of Chicago.

Since presolar grains were formed when a star died, they could tell about the history of stars. The scientists suggested that seven billion years ago, there was apparently a bumper crop of new stars forming – a sort of astral baby boom.

It provided new evidence to a debate about whether new stars form at a steady rate, or whether there are highs and lows in the number of new stars over time.

"Thanks to these grains, we now have direct evidence for a period of enhanced star formation in our galaxy seven billion years ago with samples from meteorites," said Heck.