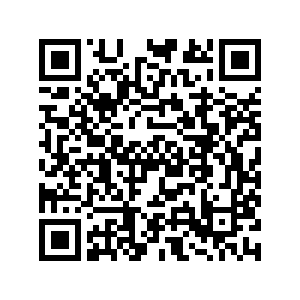 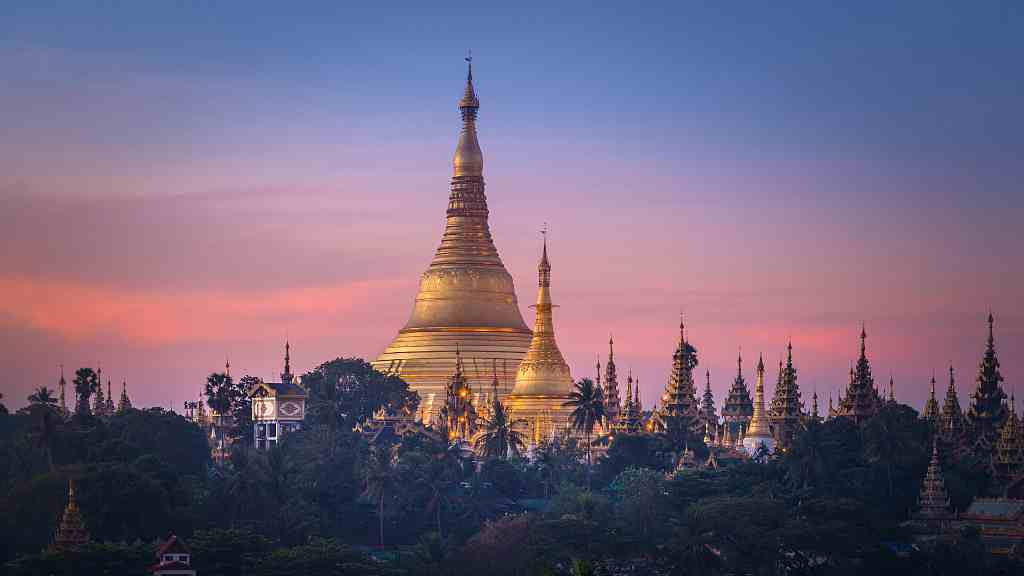 The Shwedagon Pagoda in Yangon is an important sacred place of Buddhism in the world and a symbol of Myanmar.

It is said that over 2,500 years ago, Tapussa and Bhallika, two merchant brothers visited Siddhartha Gautama and brought back eight hairs of Buddha to offer to the King of Ukkalapa.

The king ordered to enshrine the sacred hairs on Singuttara Hill together with the relics of three other Buddhas – the water filter of Kakusandha, the robe of Konagamana and the staff of Kassapa.

According to the legend, the relics of four Buddhas were enshrined in a relic chamber filled with jewels of all kinds and was placed under a consecrated pagoda, which endured earthquake and wars but was repaired and expanded by the later dynasties.

In the 15th century, King Dhammazedi donated gold the weight of himself and his queen for the gliding of the pagoda and a huge bell for it. And three centuries later, King Hsinbyushin gilded the pagoda and donated a new umbrella to raise the stupa to its present height. 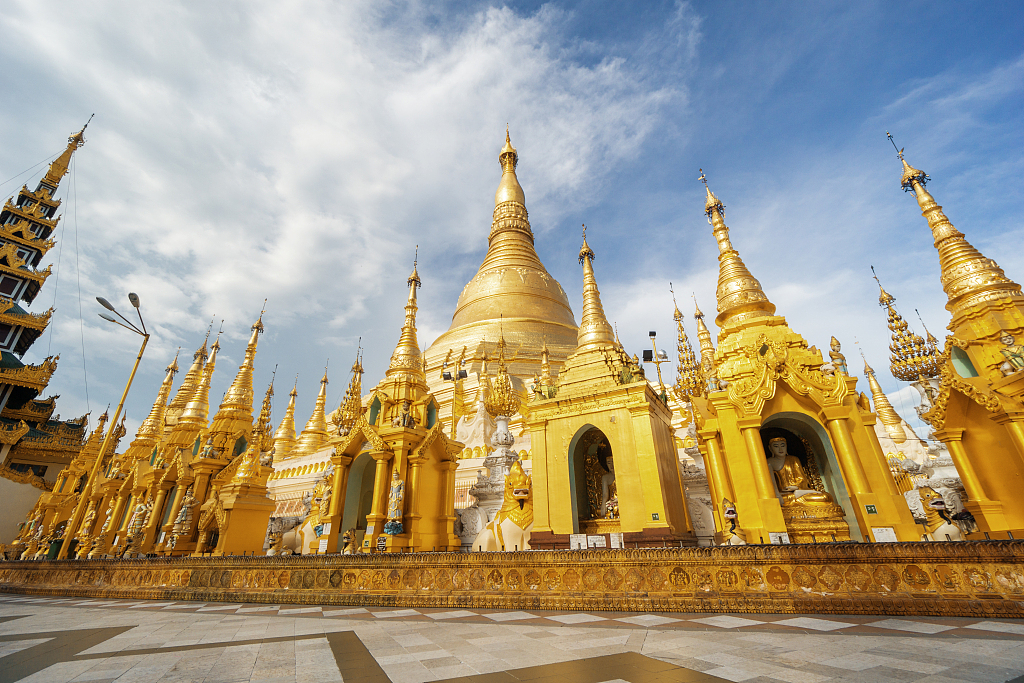 The pagoda's beauty is equally impressive. Emitting a golden glow, the 99-meter-high pagoda stands on the 51-meter-high hill, looking down every corner of the city.

With the Shwedagon Pagoda in the center, a total of 64 pagodas encircling the base and four small pagodas at four cardinal points form a complex geometrical structure.

When wind comes, the bells ring, bringing peace to the devout.

Being the most sacred stupa in "the country of stupas," Shwedagon Pagoda is not only a pride of 60 million Burmese but also a cultural gem for all.

(Cover image: A file photo of the Shwedagon Pagoda.)