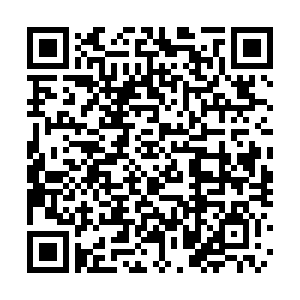 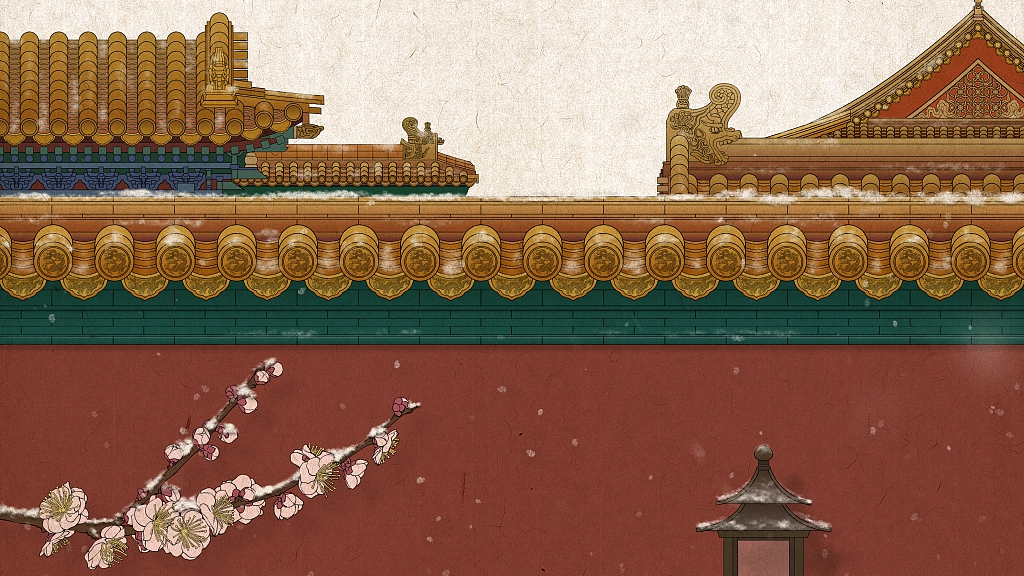 Chinese New Year's Eve dinner, also known as "reunion dinner," at the Palace Museum during the Spring Festival has sold out, according to the People's Daily.

The dinner service is put on sale by the Corner Tower restaurant and will last from January 19 to February 8. The dinner combo is priced at 6,688 yuan (about 970 U.S. dollars) for 10 people, with each additional person charged 680 yuan.

The menu has not been released but will include Chinese dumplings as well as some dishes related to the history of the Palace Museum, according to the restaurant staff.

The restaurant, which opened on the first day of the lunar year in 2019, ranks high on Dianping.com, China's major online consumer guide, and provides traditional Chinese food.

The 600-year-old Palace Museum has been getting increasingly popular in recent years. The opening of a coffee shop, an emperor-themed hotpot eatery and online stores selling cosmetics as well as various themed cultural and art items have added to the popularity of the Palace Museum.

The Chinese New Year will begin on January 25.