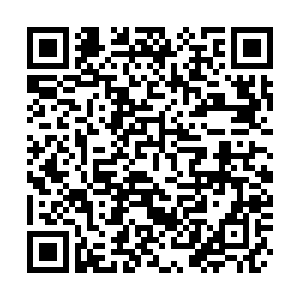 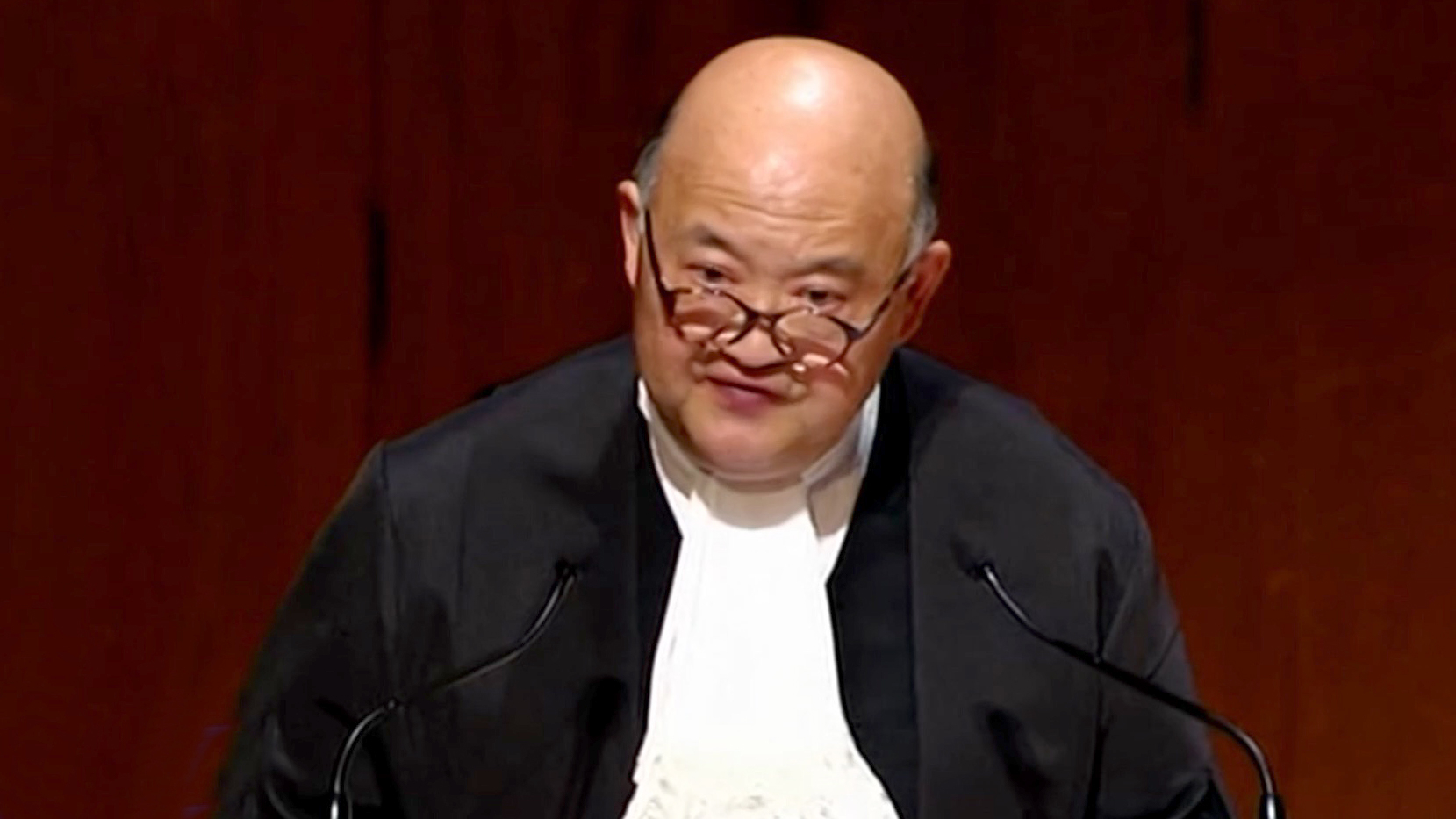 A task force has been set up to study how the high volume of cases related to the ongoing protests can be expedited, as Chief Justice of the Hong Kong Special Administrative Region (HKSAR) Geoffrey Ma Tao-li revealed on Monday, while hitting back at criticisms that the process has been slow.

Ma said the measures would include extending the courts' sitting hours and consulting relevant experts including the city's Bar Association and Law Society in a speech to open up the new Legal Year.

He confirmed internal discussions over how to manage the volume of looming cases, but said no decisions were finalized, stressing rights to fair trial and due process must be protected without any political bias.

The chief justice also dismissed attacks that the courts had been dragging their feet on the prosecution process of the protesters. "While everyone is entitled to their opinions, they need evidence to support their claims," he said, adding that there were many misconceptions and misunderstandings" about court procedures. 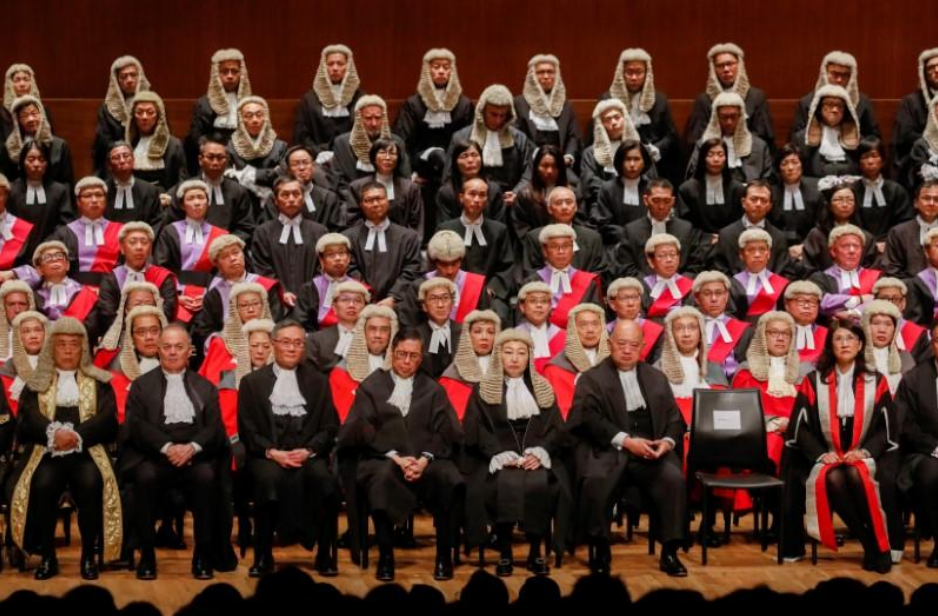 Judges attend the ceremonial opening of the Legal Year at City Hall in the HKSAR, January 13, 2020. /Reuters Photo

Judges attend the ceremonial opening of the Legal Year at City Hall in the HKSAR, January 13, 2020. /Reuters Photo

He also said the rights set out in the city's Basic Law and Bill of Rights have been exercised, including freedoms of speech, association, assembly and demonstration.

"We have seen these freedoms much exercised in the past seven months, but it is important to understand that the enjoyment of these rights has limits, so as not to affect adversely, to an unacceptable level, the enjoyment by other members of the community of their rights and liberties. We see clear limits in the law to the exercise of rights. The enjoyment or insistence on one's rights does not, for example, provide any excuse to harm other people or their property, or to display acts of violence."