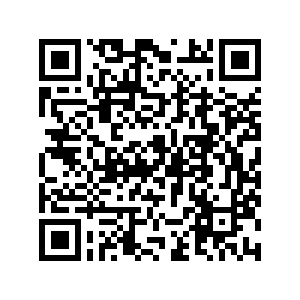 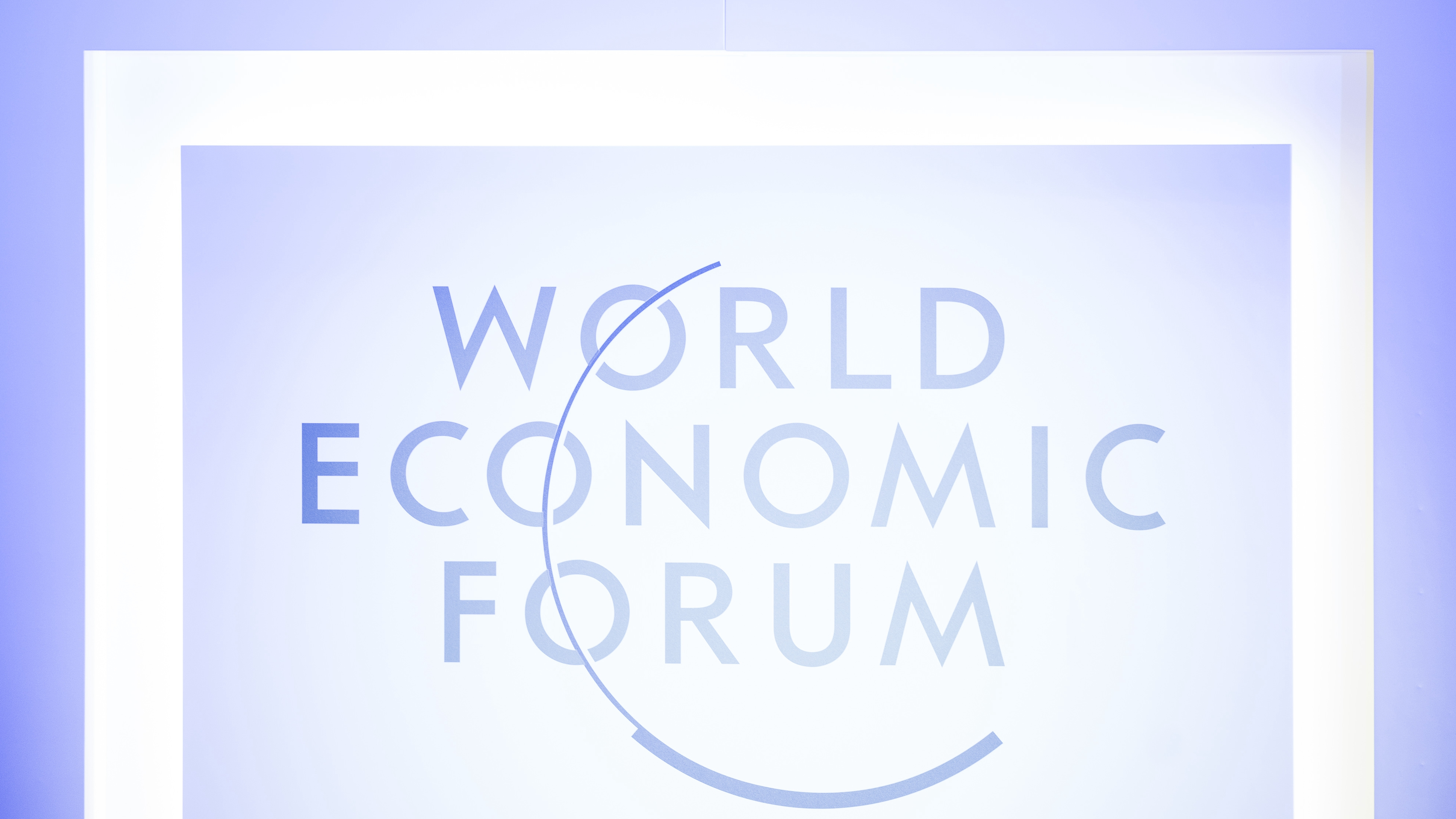 The World Economic Forum's annual meeting will begin next week from January 21 to 24. It's the 50th anniversary of the gathering, and comes at a time when global markets are tangled in trade concerns, digital risks and geopolitical uncertainties.

That is why the imperatives for this year's forum include technology, geopolitics, ecology and industrial shifts, according to the forum's Beijing-based China Representative Officer David Aikman. Aikman said there will be no specific session on free trade but discussions on the topic will dominate the meetings next week. There will also be a report on the Global Economic Outlook on the final day of the meeting.

On China's participation, the country's Vice Premier Han Zheng will attend the annual meeting and give a keynote speech. Although the date and venue of that speech have not been disclosed, analysts expect China to actively create new trade narratives at the forum to achieve greater understanding. 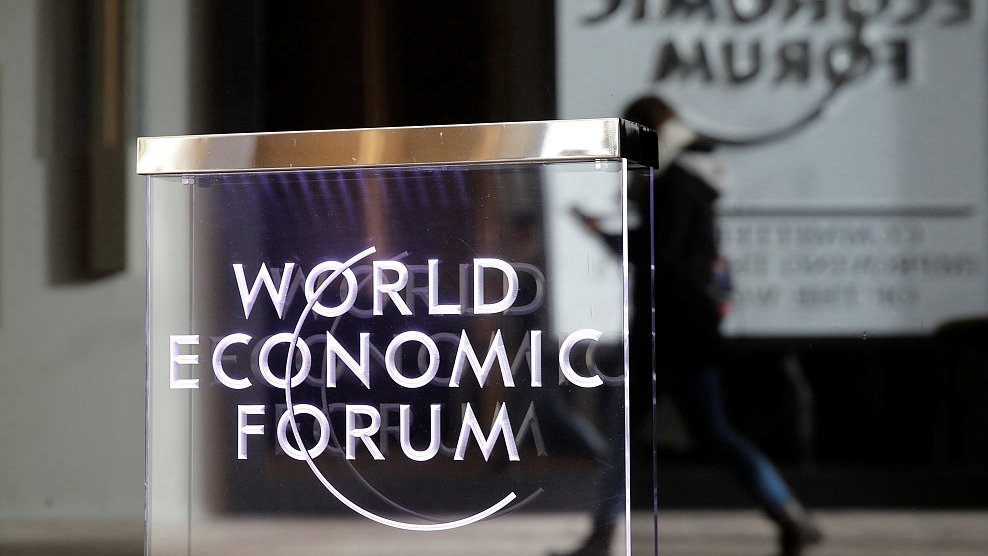 Meanwhile, the Washington Post reported that President Donald Trump still plans to attend next week's World Economic Forum, making up for his absence last year due to a record-long shutdown of the U.S. government. He will be joined by Treasury Secretary Steven Mnuchin, and other top officials in trade, labor, transportation and environment, as well as U.S. Trade Representative Robert Lighthizer and White House senior advisers Ivanka Trump and Jared Kushner.

China and the U.S. will sign an initial trade deal on Wednesday. Ahead of that scheduled event, the U.S. Treasury on Monday removed China from its list of currency manipulators. China's Foreign Ministry responded by saying that China "never was" a currency manipulator, and the country will keep the currency "basically stable."

After being criticized for being an elite-driven talk-shop, this year's gathering will include more teenage leaders like Greta Thunberg, the young environmental activist, and will also push for more agreements among stakeholders.

"One of the things which we're hoping to announce, hopefully, will come together, is a breakthrough, a trade facilitation agreement, particularly around digital trade and e-commerce," said Aikman. He went on to say that more than 100 countries have been involved in this project and the forum hopes to also bring the WTO to the negotiating table.