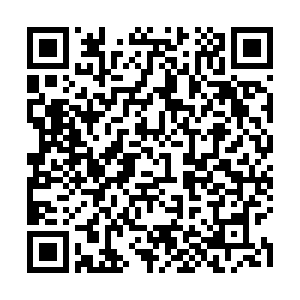 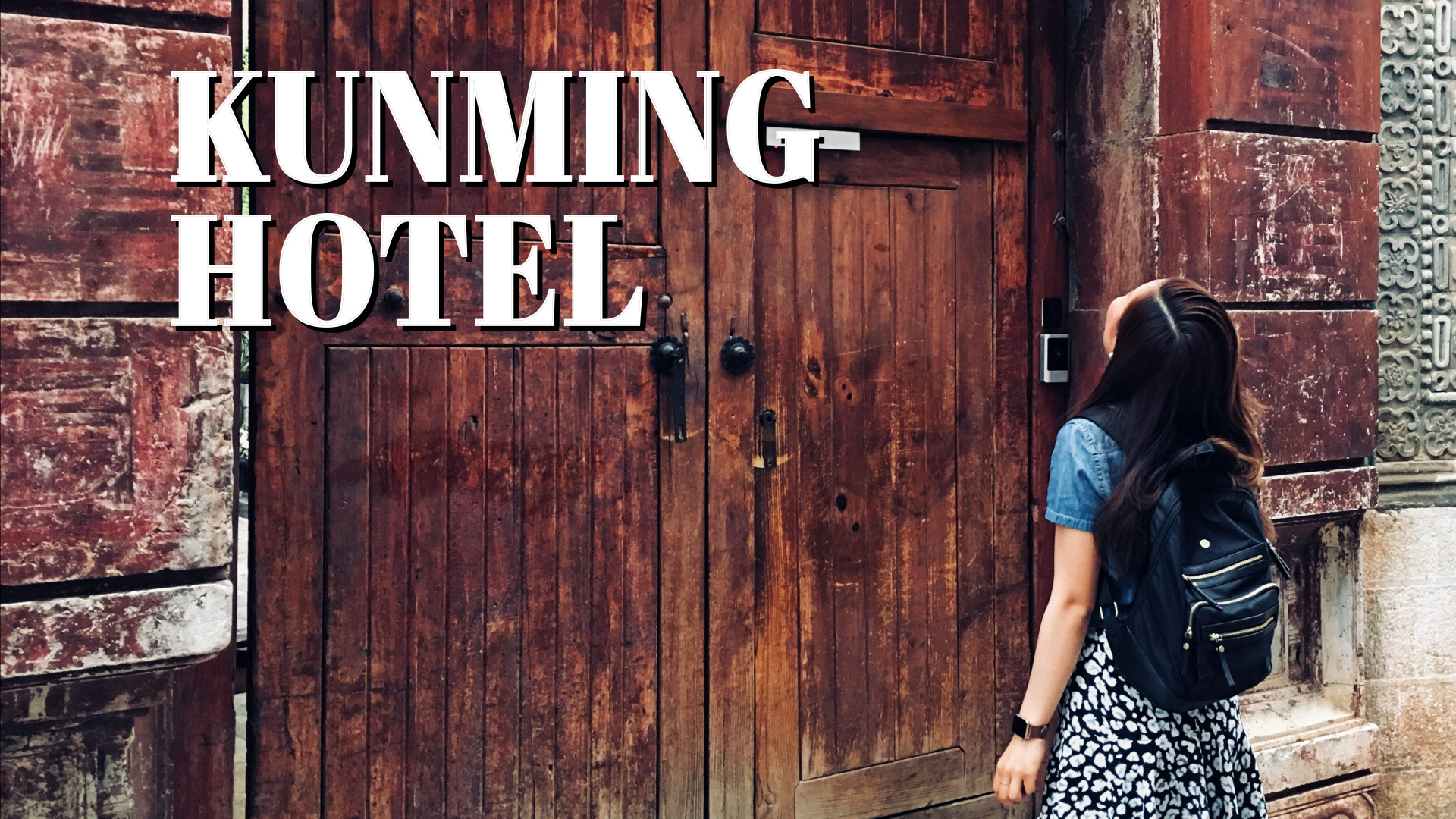 As the capital of southwest China's Yunnan Province, Kunming is quite a bustling metropolis. That's why I was so surprised to find a well-hidden treasure in the heart of the busy city. What was once an old, crumbling building that served as a bank decades ago, is now a hotel, welcoming visitors from all over the world. The entrance was so well-hidden within one of the most trafficked areas of Kunming, that we actually had a hard time finding it. 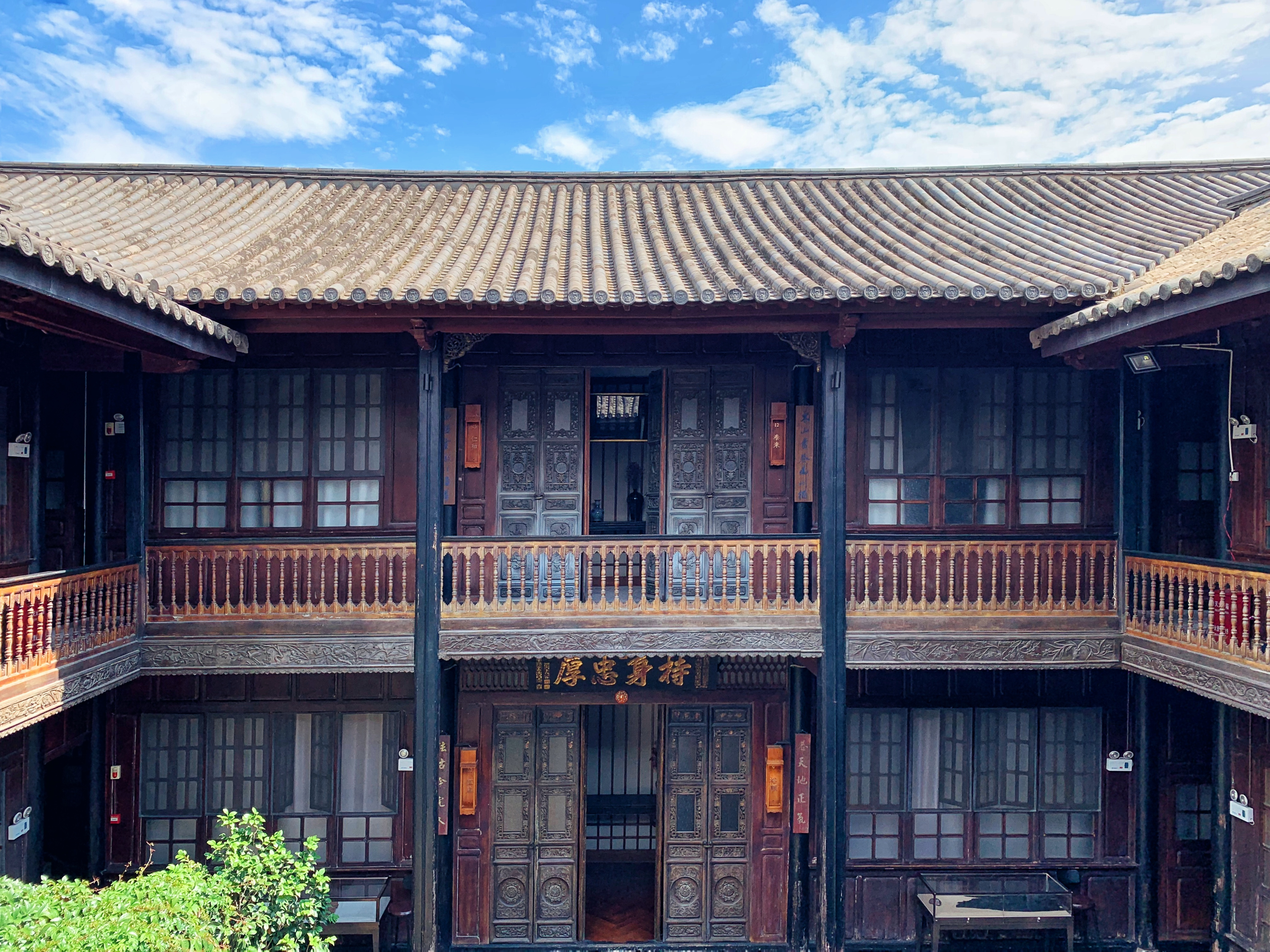 The architectural style is unique to the Bai ethnic minority, and the original structure is approximately 100 years old. Because of this, the owners were really careful not to disturb the original facade of the building. There's no air conditioning, but it's a small price to pay for this rare opportunity to rest your head within such historical walls and soak up the feeling of a bygone era. It was pretty surreal thinking about the fact that this building had an entire life before its current existence as a hotel. Kunming gets a lot of rain, and it poured during our shoot. /CGTN Photo

Kunming gets a lot of rain, and it poured during our shoot. /CGTN Photo