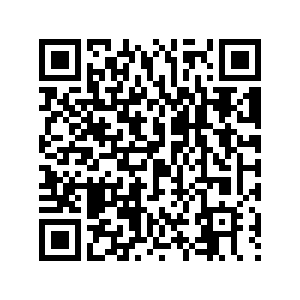 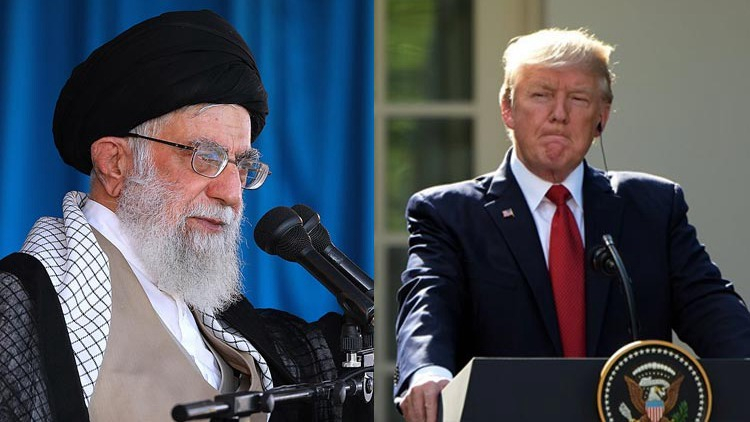 The recent tense, dangerous exchanges between the United States and Iran have revealed a great deal about U.S. President Donald Trump's management of his foreign policy. The main conclusion is that he doesn't have one. Weighty decisions are made on the basis of gut reactions and often-contradictory impulses – for example, simultaneously seeking agreement and threatening the use of force. If there is any overarching vision or philosophy, it is that he wants to avoid another long, costly war. And yet he almost blundered into one anyway.

When he campaigned for president, Trump promised to bring U.S. troops home. He has sometimes declined to respond to provocations, particularly by Iran-backed groups around the Middle East. This lulled the Iranians – and almost everyone else – into thinking that he would continue to turn the other cheek. Eventually, some on the right wing of his Republican Party, and, most important, Fox News commentators, were calling him weak. This is a dangerous thing to say about Trump: his presidency shows why an insecure person should not be elected to that office.

Another characteristic of Trump's conduct of foreign policy is that he is currently surrounded by a coterie of mediocrities. There is not a far-ranging mind, creative strategic thinker, or independent spirit among them. Trump is now on his fourth national security adviser in three years, his second secretary of defense, and second secretary of state; numerous other key foreign-policy jobs remain open. The lesson for others is clear: the only way to last with Trump is not to challenge him. This expectation of blind deference is all the more problematic when the president knows little and lacks curiosity.

Mike Pompeo, the bumptious secretary of state, is widely viewed as the most accomplished sycophant among Trump's top advisers. Pompeo, a former member of the U.S. House of Representatives, is also a talkative alumnus of the Iran "regime change" caucus in Congress. We learned after the fact that Pompeo had been pressing Trump for some time to order the assassination of Qasem Soleimani, the commander of Iran's Quds Force, which the U.S. has designated a foreign terrorist organization. According to one report, when Trump finally did decide to order the killing of Iran's second-most-important political leader on January 3, "The new team was cohesive and less inclined than its predecessors to push back against the president's wishes."

In the absence of a declaration of war against Iran, the killing of a foreign official – by a drone strike on Iraqi territory – was possibly illegal. But such niceties do not perturb Trump. The evidence is that Trump's decision was taken without consideration of the possible consequences. The national security system established under Dwight D. Eisenhower, designed to prevent such reckless measures, is broken to non-existent, with ever-greater power placed in the hands of the president. If that president is unstable, the entire world has a very serious problem. 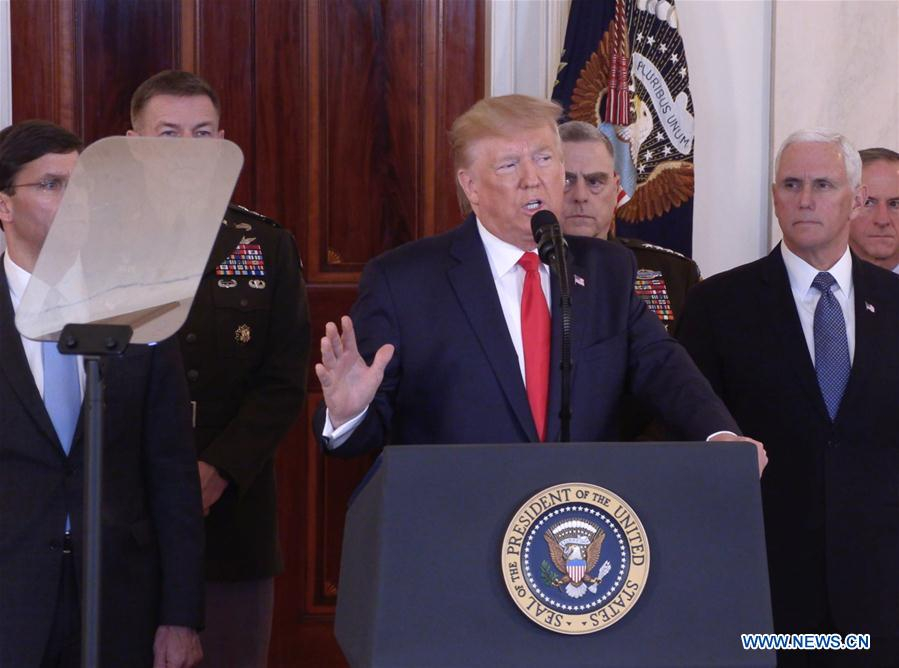 In fact, all-out war with Iran was narrowly avoided because the Iranian leaders were shrewder than Trump. The greatest loss of life in this dangerous episode was caused by the tragic downing of a Ukrainian civilian flight that had just taken off from Tehran's airport, killing all 176 people on board. The plane had been allowed by Iranian air authorities to depart about three hours after Iran had fired missiles at Iraqi military bases housing U.S. troops.

This carefully targeted retaliation – no one was killed – for Soleimani's death, plus back-channel messages carried by the Swiss, signaled that the Iranians wanted to stop the dangerous escalation. They would lose a war with the U.S., but would almost certainly inflict serious damage on U.S. assets, including through cyber-attacks. A relieved Trump accepted the Iranians' message and followed suit.

A rattled Congress demanded administration briefings on the rationale for killing Soleimani, and the lack of a clear one backfired on Trump and his national security officials. Conflicting and shifting rationales were offered, and the administration failed to persuade lawmakers that an "imminent" threat had forced the president's hand.

That, coupled with the administration's characteristic contempt for Congress and its members' constitutional duty to hold the executive branch accountable and the legislature's sole constitutional authority to declare war, led to a new congressional movement to curb the president's war-making powers in the case of Iran. But the House and the Senate (which is controlled by Trump's Republican allies) are unlikely to agree on an approach, much less devise a measure that would survive a presidential veto.

Meanwhile, the relationship between the U.S. and Iran is worse than ever, with the U.S. having lost more since killing Soleimani. Iran announced that it would no longer observe limits on its nuclear program, lowering the estimated time it would take to develop a warhead from almost 15 years when Trump took office to just five months. The U.S. is coming under increasing pressure to withdraw its troops from Iraq – Soleimani's longtime goal.

The U.S. military's training of Iraqi forces to fight the Islamic State – the reason the U.S. was invited back into Iraq during Barack Obama's presidency – is now on hold. Instead of withdrawing troops from the Middle East, as he promised, Trump has now committed thousands more to the region.

Meanwhile, inevitably, Trump and his acolytes are claiming victory and accusing critics of being sympathetic to Iran and even partial to the vicious Soleimani. Currently, there are signs that the public isn't buying it. A majority thinks the episode has left the U.S. less safe, and they may be right: though the hostilities between the U.S. and Iran – as well as its numerous proxies – have subsided, few believe the lull will last.