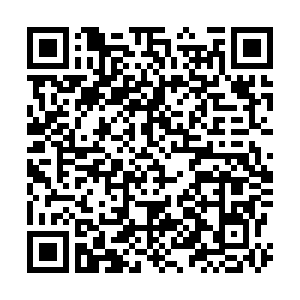 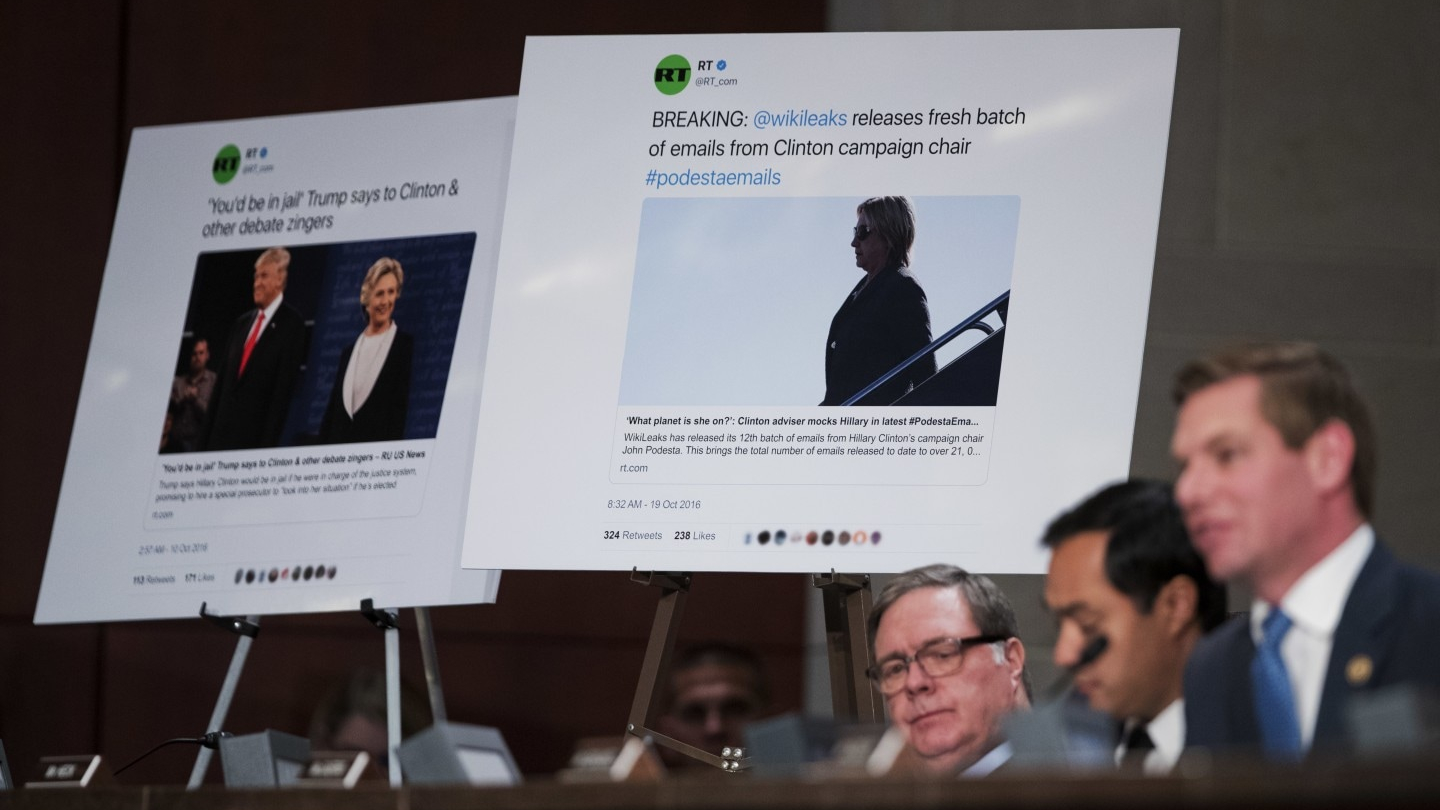 Venezuelan officials criticized that the tech company blocked their access to the platform without giving them any warning, notice or explanation. Twitter so far has not offered any further comment on the Venezuelan matter, and only responded that its service has "proactive systems" which aim to detect "platform manipulations," but that such systems can commit errors which account owners are welcome to appeal.

Twitter and other social media platforms such as Facebook have been under scrutiny by U.S. lawmakers since the 2016 U.S. presidential election. The take-down movement is not fresh anymore, but this social media warfare dramatically escalated in early 2020.

The company suspended more than 70 million accounts in 2018 for violating its "spam policies on a year-on-year basis.”

It also revealed in February last year that it had removed thousands of "malicious" accounts thought to have originated in Iran, Russia and Venezuela for spreading "disinformation" online, including previously undisclosed efforts to target the 2018 U.S. midterm election.

Those deplatformed include 418 accounts thought to have originated in Russia which could have links with the Internet Research Agency (IRA), an organization with ties to the Russian government, 764 accounts originating in Venezuela that mimicked Russia's information operations and more than 2,600 accounts thought to be connected to Iran's state-run media which sought to amplify political messages in English, but only a small fraction of which touched on the U.S. mid-term election.

Facebook at the same time in 2018 disclosed that it had removed 783 accounts, pages and groups originating in Iran that push political messages, including anti-Israeli memes, and hundreds of pages that originated in Russia. The removed pages originating in Russia had been focusing on regional weather and sports, but Facebook claimed they served as a way for Russian state-owned media to secretly reach social media users.

Aside from Venezuela, Russia, Iran, Cuba, Palestine and other countries including China also suffer from the scrutiny and suspension. 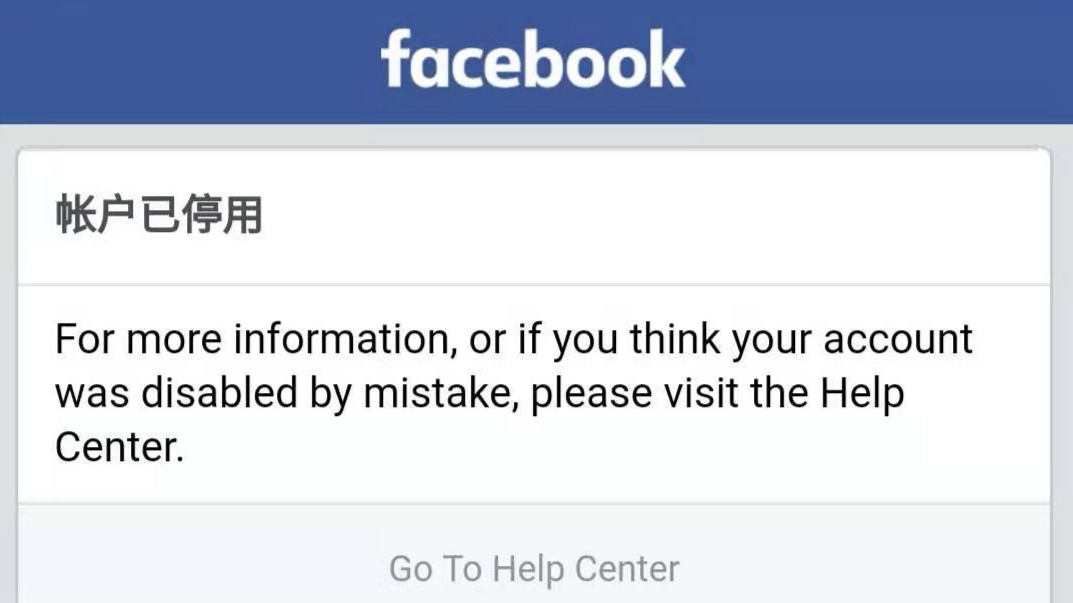 One person's facebook account is suspended after he debated with other netizens on HK situation. /CGTN Photo

One person's facebook account is suspended after he debated with other netizens on HK situation. /CGTN Photo

Twitter in August last year suspended 936 accounts from the Chinese mainland for allegedly disseminating disinformation on the situation in Hong Kong. It illustrated an account as example which had published pictures of violent protesters smashing their way into the Legislative Council building, claiming it constituted violations of the company's platform manipulation policy.

However, according to a paper published in 2018 by researchers from Oxford University, no evidence was found of pro-Chinese-state automation on Twitter. On the contrary, the study found that information about China and Chinese politics on Twitter has been dominated by anti-China voices, with a significant number of these users being automated or fake accounts.

The big tech corporations do this to most accounts of officials and average people from"enemy" governments that are targeted by Washington while simultaneously promoting the accounts of U.S.-backed opposition activists. For example, Twitter suspended the accounts of Venezuela's elected President Nicolas Maduro  on numerous occasions but at the same time is verifying and promoting the opposition activist it backs, Juan Guaido.

The movement so far has not only targeted foreign government authorities, officials, state-backed institutions and media outlets, but also civilian activists who do not work for their governments.

CGTN interviewed two Facebook users who had been blocked in August last year during the Hong Kong protests as Facebook alleged their accounts were part of an online campaign to discredit Hong Kong's protesters. One person interviewed believed that the reason he got blocked was he used a profile photo showing his support for the Hong Kong police.

"Hong Kong police, they are very professional, tolerant and hardworking. It's some of the protesters who have been violent. But right now most residents believe that the police, they are doing a lot of wrong things. That's not fair. That's the reason I want to express my views through social media, for example, Facebook and Twitter," the HK resident told CGTN on condition of anonymity out of safety concern.

According to The Grayzone, an independent news websites, big tech companies are closely linked to the U.S. government, and "purge" the accounts backed by "enemy" governments in order to silence them when they challenge Washington's narratives.

Twitter had made an announcement on August 19 last year, admitting that it is relying on numerous organizations funded by the U.S. government and European allies to help it police foreign state media on its platform "to protect healthy discourse and open conversation."