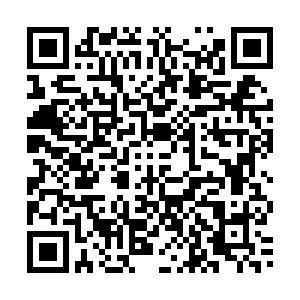 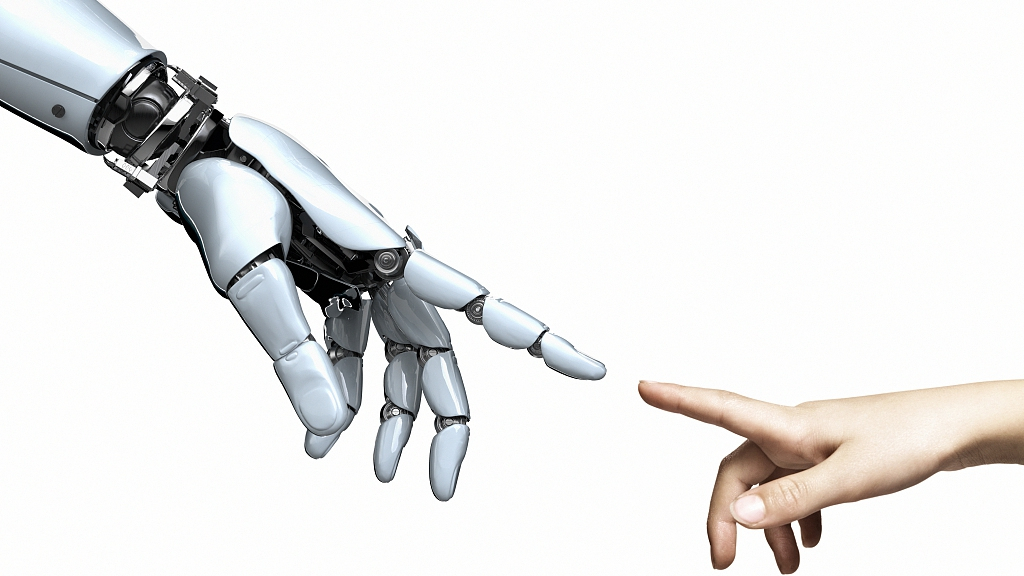 Scientists in the United States created the first living robots using stem cells, which can move toward a target and heal themselves after being cut.

A study published on Monday in Proceedings of the National Academy of Sciences described the living, programmable organism, a completely new biological machine designed from ground up.

Scientists at the University of Vermont ran an evolutionary algorithm on a supercomputer to screen out a design to be composed of single frog skin and heart cells.

Then, scientists at Tufts University transferred the silico design into life with stem cells harvested from embryos of African frogs. They used tiny forceps and electrode to assemble the single cells into a close approximation of the computer designs.

They found that the skin cells formed a more passive architecture, while the once-random contractions of heart muscle cells were put to work creating ordered forward motion, allowing the robots to move on their own.

Those millimeter-wide reconfigurable organisms were shown to be able to move and explore their watery environment for days or weeks, according to the study.

They could move around in circles, collectively pushing pellets into a central location. "It's a step toward using computer-designed organisms for intelligent drug delivery," said Joshua Bongard, a computer scientist at the University of Vermont.

"We can imagine many useful applications of these living robots that other machines can't do," said Michael Levin at Tufts University, "like searching out nasty compounds or radioactive contamination, gathering microplastic in the oceans, traveling in arteries to scrape out plaque."

In another test, the scientists cut the living robots and watched what happened. "We sliced the robot almost in half and it stitches itself back up and keeps going," said Bongard.