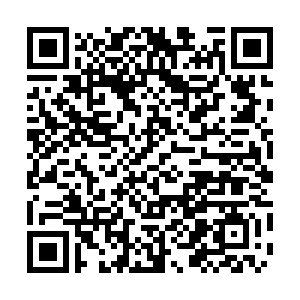 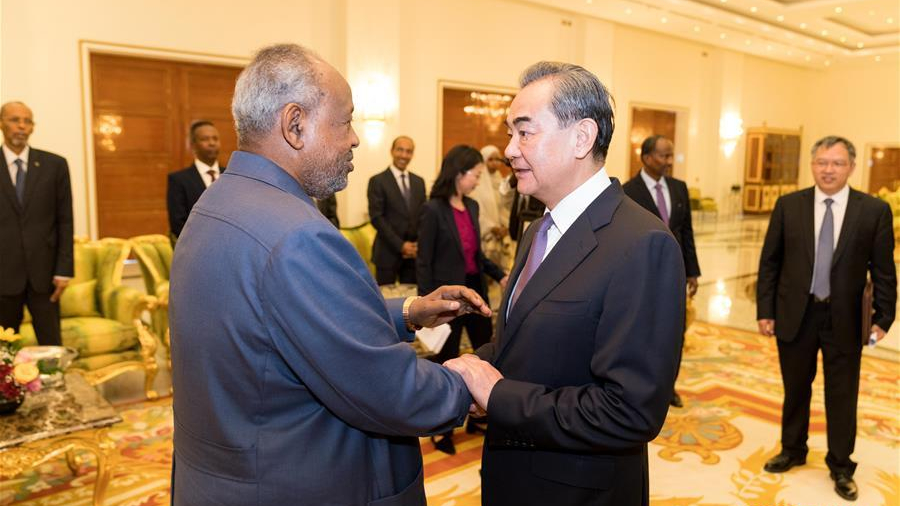 Editor's note: Stephen Ndegwa is a Nairobi-based communication expert, and columnist on China-Africa affairs. The article reflects the author's opinions, and not necessarily the views of CGTN.

China's State Councilor and Foreign Minister Wang Yi has just wrapped up his five-day tour to Africa. Nothing extraordinary though. Indeed, Wang's trip continues in a 30-year tradition of Chinese foreign ministers traveling to Africa for their first trip of the year. This customary first visit on Africa's land is what Africans can relate to as the "first fruits," or a fresh blessing, of the season.

Wang did not come dangling carrots to China's partners, in the sense of pie-in-the-sky promises that Africa had been used to from erstwhile development partners. Instead, Wang's five-day tour to Egypt, Djibouti, Eritrea, Burundi and Zimbabwe, from January 7 to 13, was more of a reassurance to these countries that China is committed to sustain and build on the social and economic fruits of the cooperation.

In 2014, China and Egypt upgraded their bilateral relations to a comprehensive strategic partnership and since then the two countries have engaged closely in trade, cultural and scientific exchanges.

In Djibouti, the Chinese have financed and built Africa's biggest port and a railway to Ethiopia. In November 2019, the Chinese construction company China SFECO Group launched the first phase of the two-lane 134-km-long new asphalt Adi-Guadad-Akordet road in Eritrea.

Among other sectors, Eritrea has benefited greatly in the areas of health, media and education since the two countries started diplomatic relations 26 years ago. Burundi and China have been enjoying solid friendship and are ready to have each other's backs in handling any international challenges. In addition, the China-aided Ruzibazi hydropower station project and the handover of the Burundian state house have enhanced bilateral relations between the two countries.

In Zimbabwe, for instance, Chinese corporation Shanghai Construction Group is erecting a 100-million-U.S.-dollar parliamentary complex outside the capital Harare. 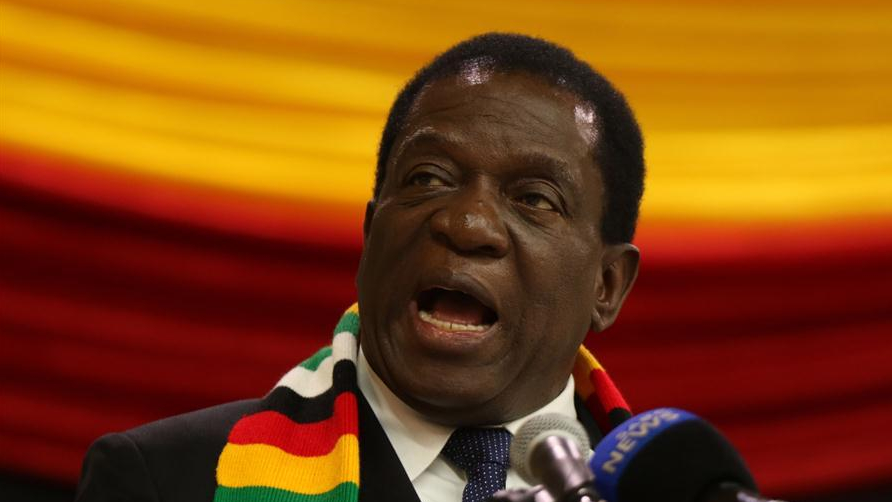 The year 2020 marks the 20th anniversary of the Forum on China Africa Cooperation (FOCAC), and a crucial year in the implementation of the outcomes of the 2018 FOCAC Beijing Summit. The FOCAC forms the framework for regular collective negotiations, dialogue and practical cooperation. Wang's visit can also be seen in the wider context of FOCAC's increasing dialogue mechanisms, particularly building towards the comprehensive strategic partnership status. It fits in perfectly well with the key FOCAC characteristics.

African countries are definitely moving ahead with China. Even amid constant criticism from previous development partners about a looming "debt trap," and other doomsday scenarios, Africa has realized that China, as a developing country herself, is empathetic to both Africa's development pace and challenges.

Accordingly, China seems to be constantly sending the message that no matter how the international situation evolves, it will stand firm with Africa to jointly uphold the legitimate rights and interests of developing countries, safeguard multilateralism and international equity and justice, and contribute to the building of a new type of international relations and a community with a shared future for mankind.

Various analysts and observers will be looking at how 2020 will unfold. With the so called "debt trap" warning used by pessimists of Sino-Africa relations fast losing its allure, and China entrenching herself deeper in Africa's developmental agenda, the two partners are set to hang on together for their long-term benefits. It is not what has been done so far that keeps analysts thinking of the future, but the massive and untapped potential in China-Africa relations.

2019 marked the 70th anniversary of founding of the People's Republic of China, a period when relations between China and Africa also flourished amidst serious international hurdles. Ultimately, China and Africa are on the path towards achieving common development through rapid growth in social and economic cooperation.