Working in 'Big Cotton' in China's Xinjiang
By Wang Xiaonan 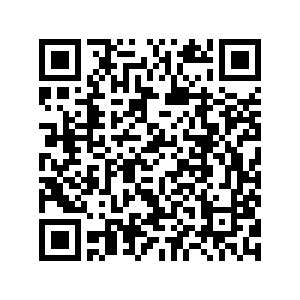 China's northwestern Xinjiang Uygur Autonomous Region has been rife with controversy over the years as security had been stepped up to tackle sporadic terrorist attacks. Accusations regarding government policies in the region are manifold, with the latest being poverty alleviation programs are actually fronts for employing forced labor in cotton mills. However, CGTN's latest trip to the region paints a very different picture.

Xinjiang provides over 80 percent of China's cotton. Since this cash crop is a lucrative business, big factories and processing plants have popped up, many of which are affiliates of established companies from the more affluent inland. 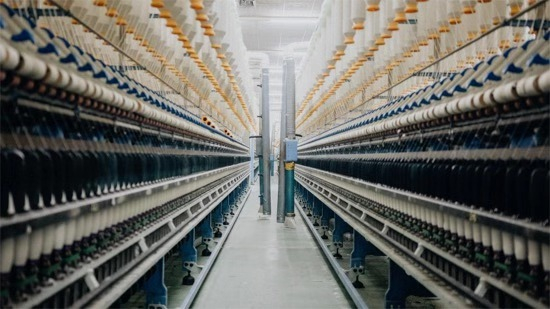 CGTN visited a cotton manufacturer – one of the largest cotton processing plants in Awat, a county under southern Xinjiang's Aksu Prefecture. Reputed as the "Town of Cotton," Awat produces one-fifth of the world's long-staple cotton with silkier, lustrous and more durable fibers, filling markets from Europe to North America.

Established by a textile corporation headquartered in a central China province a decade ago, the company so far has over 200 employees, mostly locals. "When we came from Henan to purchase cotton back then, we found that having a factory here, much closer to the source of supplies, could help us save costs and haulage time," said Liao Yongfeng, head of the factory's commodity department. The move has also increased the income of local villagers who can't find employment in the winter after harvest season. 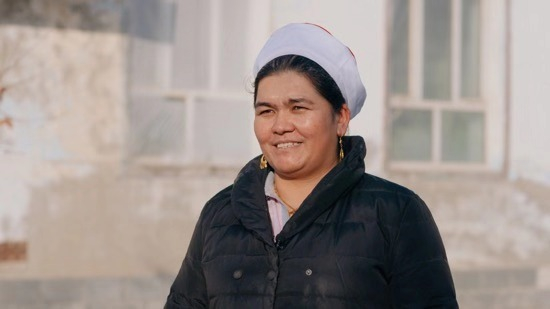 One of them, Aytlam Mamt, started working here in 2010. Now responsible for leading one of the mills, she makes 2,800-3,000 yuan after tax each month. "I had worked in a textile plant before I got married, so I chose to come here when my son was 6 years old as I'm already quite familiar with the whole manufacturing process," the 35-year-old woman told CGTN.

If working in the mill means staying away from being a housewife and boosting household income, it means a lot more for Atkenm Kuwan, who started working as a knitter at the factory this April. Before that, she was a sanitation worker with a monthly income of 960 yuan, which, on top of her husband's monthly income of roughly the same amount, could hardly make ends meet.

"Now I have 2,300-2,500 yuan per month. That's a big help for my family, especially to the education of my children. I have extra savings for them to take extracurricular classes now," Atkenm said. She noted that her biggest dream is to give a good education to her two kids, and then to buy a car like her colleagues. "I heard some of my colleagues used to come to work by bicycle or moped, but now they drive to work." 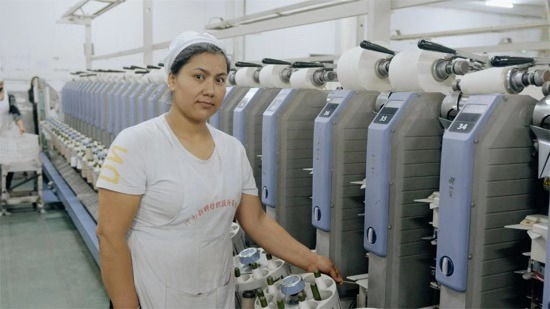 Employees work 12-hour shifts and then rest for the following 24 hours. "Though the job requires a lot of energy, I can get enough rest during the next day and attend to many other things," said Aytlam.

Training people to process cotton requires significant time and resources. The tremendous effort that has gone into its employees, however, seems to have paid off. Most of them have worked at the company for years, according to Liao.

Many of them attend to the outsized machines responsible for much of the labor. The entire process is mechanized, with most of the equipment made domestically and the rest imported from Europe. Once ready to leave the factory floor, cotton products, notably threads in the case of this company, are delivered to coastal metropolises including Guangzhou, Shenzhen and Shanghai for subsequent export to clients in Europe and the U.S. 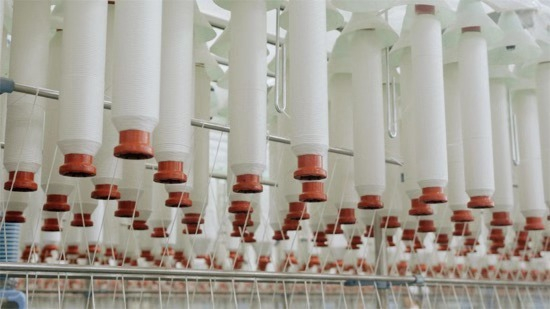 The China-U.S. trade war and media scrutiny surrounding Xinjiang, however, have put pressure on the local cotton industry. Global retailers who had previously sourced some of its cotton from Xinjiang, such as Gap and sportswear giant Adidas, were named in media investigations alleging that their products were made from involuntary labor in the region.

Despite these firestorms, cotton producers in the region are eyeing further growth, hoping to reduce overheads while continuously improving their technology. "For now, sales and production volume have not dropped, and everything is business as usual," Liao noted.