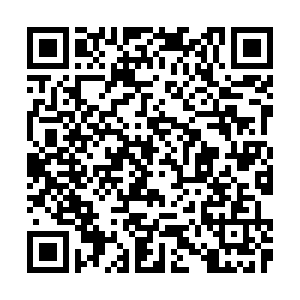 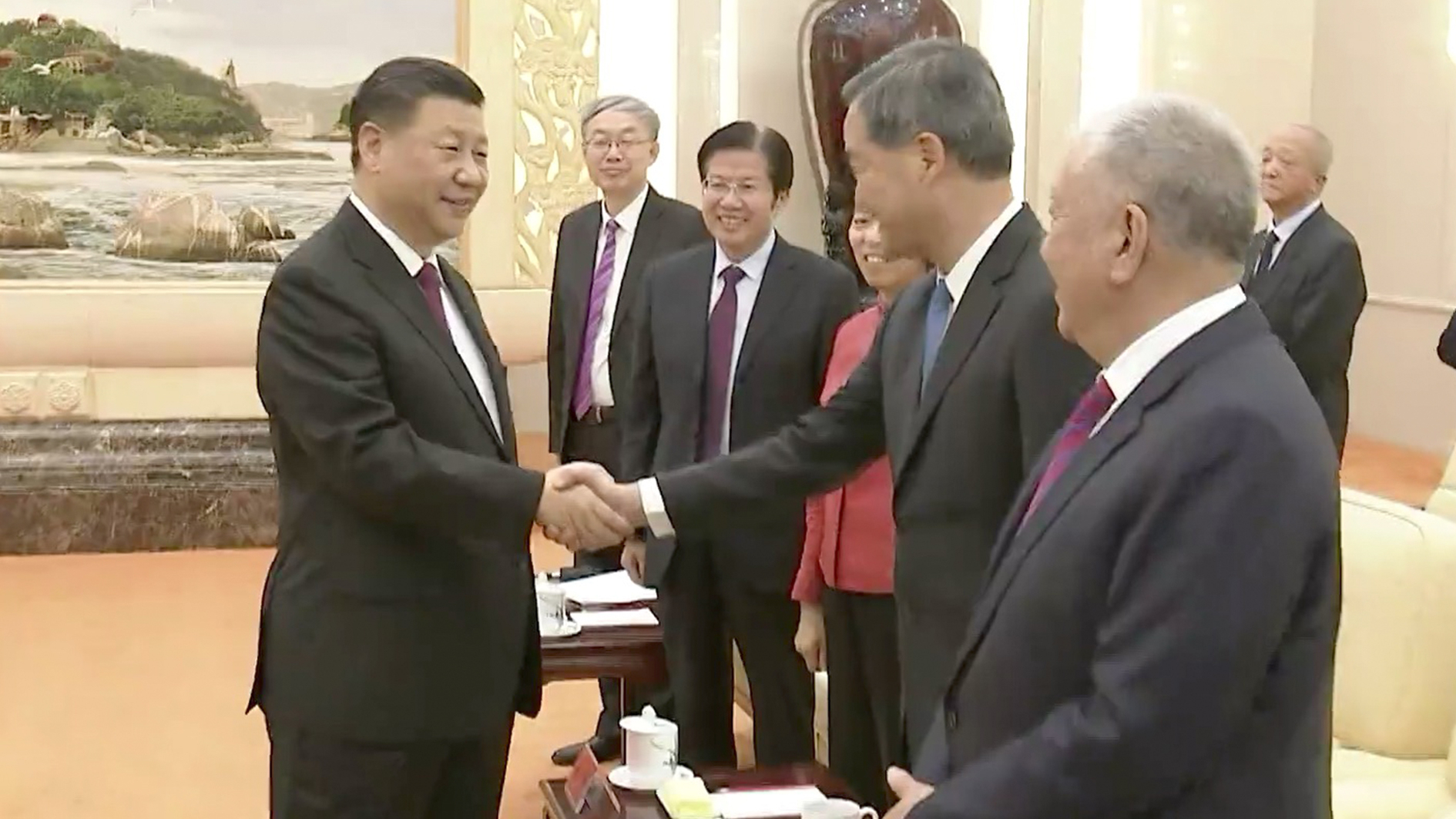 Chinese President Xi Jinping, also general secretary of the Communist Party of China (CPC) Central Committee, called for unity and coordination among non-CPC parties under the leadership of the CPC to build a moderately prosperous society in all respects and eliminate extreme poverty by the end of 2020.

President Xi made the remarks on Tuesday at a meeting with leaders and representatives from non-CPC parties at the Great Hall of the People in Beijing.

On behalf of the CPC Central Committee, Xi extended Chinese Lunar New Year greetings to representatives of China's eight non-CPC parties and the All-China Federation of Industry and Commerce as well as personages with no party affiliation.

Xi said 2019 was the 70th anniversary of the establishment of the CPC-led multiparty cooperation and political consultation system, and during the time non-CPC parties and personages with no party affiliation have safeguarded the authority and centralized, unified the leadership of the CPC and made new achievements.

The year 2020 is a decisive one for securing a victory in building a moderately prosperous society in all respects and the fight against poverty, Xi said. It is also the concluding year of the 13th Five-Year Plan (2016-2020).

The system of multi-party cooperation and political consultation led by the CPC is "a new type of party system growing on China's soil," Xi said.

Hailing the unique advantages of China's political system, Xi said the CPC-led multi-party cooperation must be strengthened to give full play to the wisdom and strength of all Chinese people and to consolidate efforts towards the common goal of building a moderately prosperous society in all respects.

President Xi said that he hopes non-CPC parties, the ACFIC and personages without party affiliation will continue to serve as CPC's "good advisers, good aides and good colleagues".

In March 2018, Xi shared his understanding of China's party system during a joint panel discussion with political advisers – those attending the first session of the 13th National Committee of the Chinese People's Political Consultative Conference, China's top political advisory body.

The Chinese system is new, because it unites all political parties and people without any party affiliation towards a common goal, effectively preventing the flaws of oversight in a one-party rule, or power rotation and competition among multiple political parties, according to Xi.

– the Revolutionary Committee of the Chinese Kuomintang (RCCK), founded in 1948 in Hong Kong.

– the China Democratic League (CDL), founded in 1941, mainly consisting of intellectuals working in the fields of culture, education, science, and technology.

– the China Association for Promoting Democracy (CAPD), founded in 1945, mainly consisting of intellectuals working in the fields of culture, education, publishing, and science.

– the Chinese Peasants and Workers Democratic Party (CPWDP), founded in 1930, mainly consisting of leading intellectuals in the fields of healthcare, population resources, and ecological protection.

– the China Zhi Gong Party, founded in 1925, mainly consisting of overseas Chinese who have returned to the Chinese mainland, relatives of nationals living abroad as well as those with close connections with overseas Chinese.

– and the Taiwan Democratic Self-Government League, founded in 1947, mainly consisting of Taiwanese living in the Chinese mainland.