Yingxi Peak Forest: A story of water and stone
CGTN 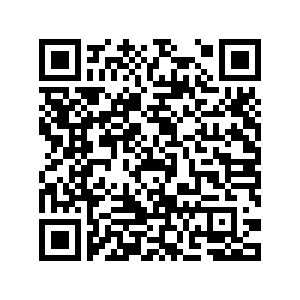 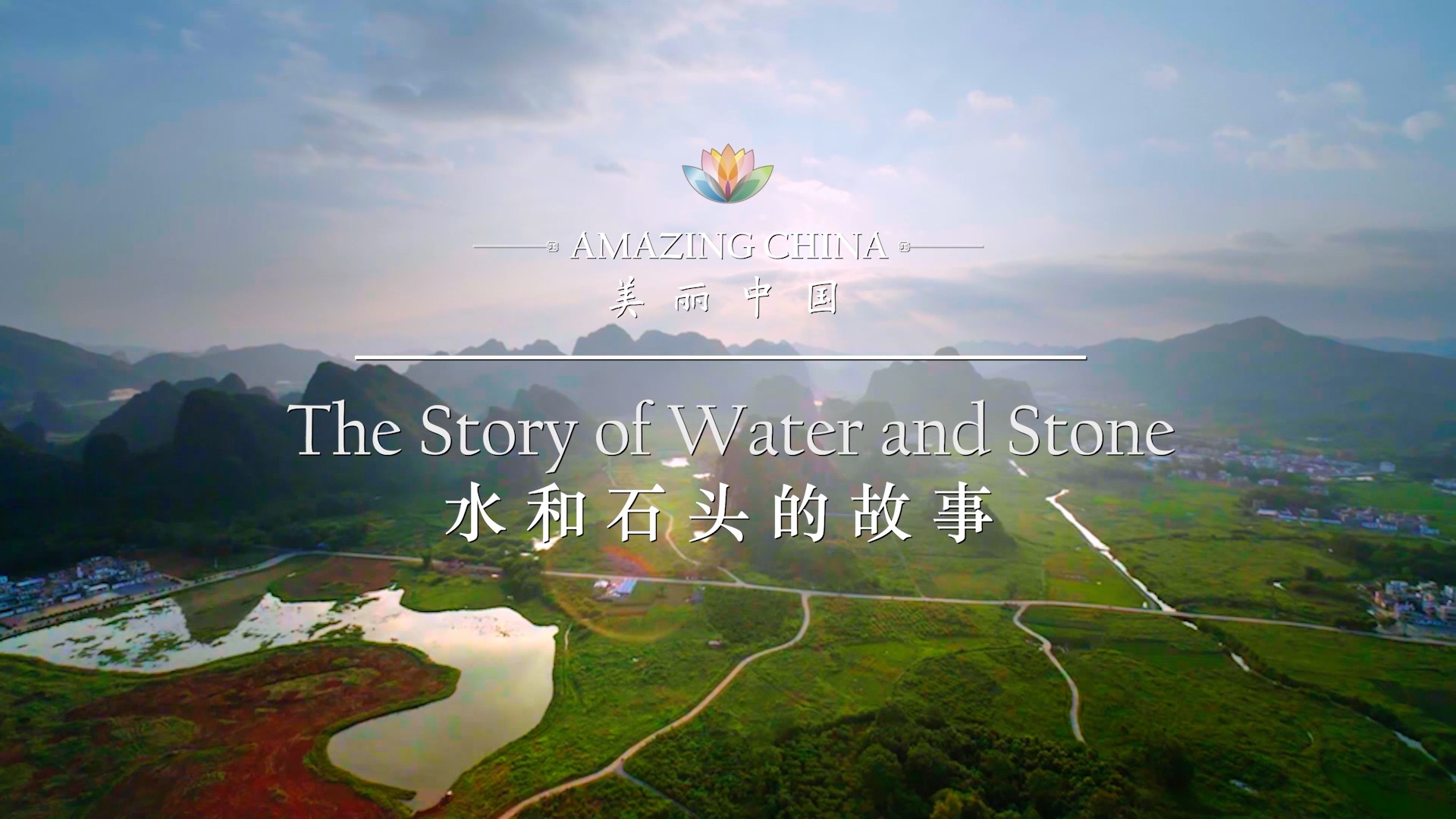 Home to more than 1,000 peaks, the forest stretches over 20 kilometers.

It was once a vast ocean, before the peaks came into being some 200 million years ago.

In these seemingly hard rocks, a large amount of relics have been excavated, which belonged to ancient marine organisms.

The continuous flow of water has eroded the land of rocks to form peaks, caves, riverbeds and sinkholes.

The minerals dissolved in the underground water are deposited in the sinkholes, turning them into magnificent halls with stone columns.

The battle between water and rocks has crafted Yingxi Peak Forest into a fantastic landscape.

Karst landforms are widely distributed in more than 130 countries.

With rock crevices of all sizes, the karst landform is prone to losing water and soil.

Being rich in resources, however, karst landforms are also among the most ecologically fragile places in the world. Many are facing serious environmental degradation.

In 2015, the Yingxi Peak Forest Corridor was recognized as a provincial geo-park in Guangdong Province.

China also set up a technical committee within the International Organization for Standardization in 2019 in order to formulate international standards for the research and protection of the karst landform.