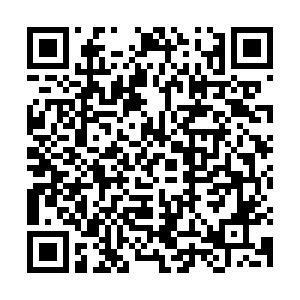 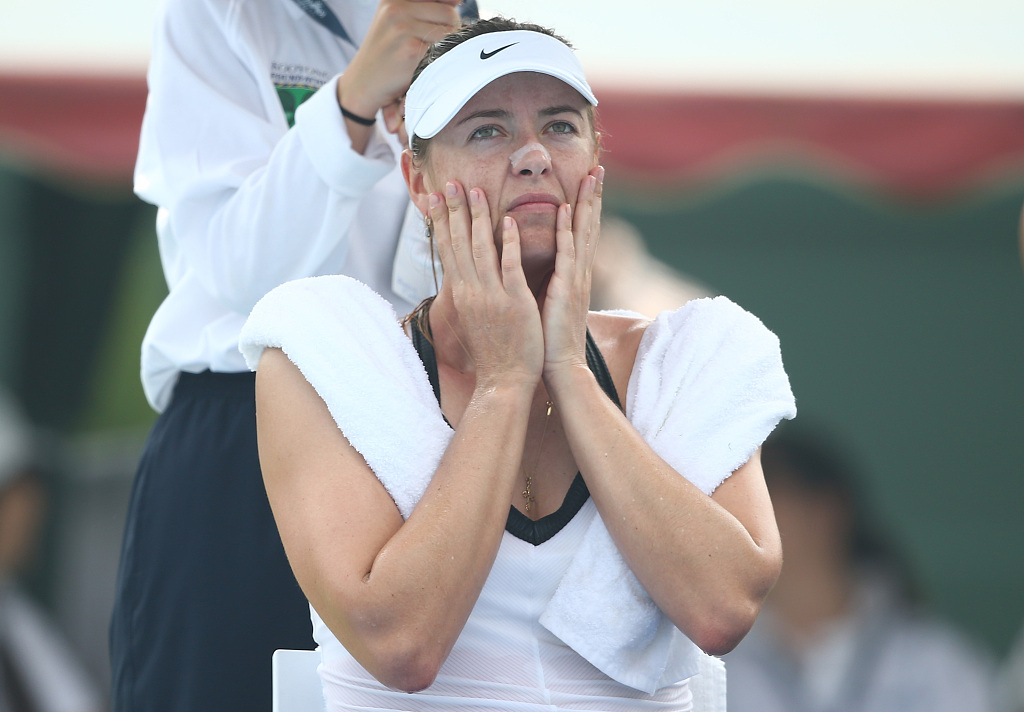 Maria Sharapova of Russia looks worried about the smoke and hazy conditions during the Kooyong Classic tennis exhibition tournament in Melbourne, Australia, January 14, 2020.

Maria Sharapova of Russia looks worried about the smoke and hazy conditions during the Kooyong Classic tennis exhibition tournament in Melbourne, Australia, January 14, 2020.

Russia's five-time Grand Slam winner Maria Sharapova said it was a "right call" to abandon her match at the Kooyong Classic tennis exhibition tournament as smog from raging bushfires engulfed Melbourne on Tuesday.

The 32-year-old was 6-7 (4/7), 5-5 down against Germany's Laura Siegemund when the umpire called a halt, saying "the players are feeling the smoke."

Sharapova, who described the conditions as "extreme," she could feel "a bit of a cough coming out through the end of the second set."

"Then the umpire came down and said, 'Play one more game.' We were there for over two hours. From the whole standpoint, it was the right call."

The Russia's long-time favorite has slipped to 145 in the world after a 2019 season ruined by the injury which limited her to 15 competitive matches.

She was handed a wildcard for the Australian Open which will start on January 20 in Melbourne.

"Definitely a frustrating year last year and not a lot of tennis played so getting these types of matches is incredibly important when you haven't played much," she said. Australian Open officials delayed the start of play by two hours on the second day of qualifying, hoping that smoke from regional wild fires will clear later.

Smoke and hazy conditions at Melbourne Park on Tuesday affected the opening day's play with organizers criticized for allowing qualifying matches to proceed.

A number of players complained, including Australian Bernard Tomic, who sought medical treatment during his first-round loss when he struggled to breathe.

Slovenia's Dalila Jakupovic feared she would pass out before retiring from her match when she collapsed to her knees with a coughing spell.

Tennis Australia said it will continue to work with its medical team, the Bureau of Meteorology and Environment Protection Authority Victoria scientists when making decisions about whether it's safe to play.