2000s and 2020s: Parallels in between and China's global role
Tom Harper 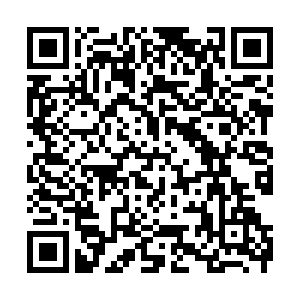 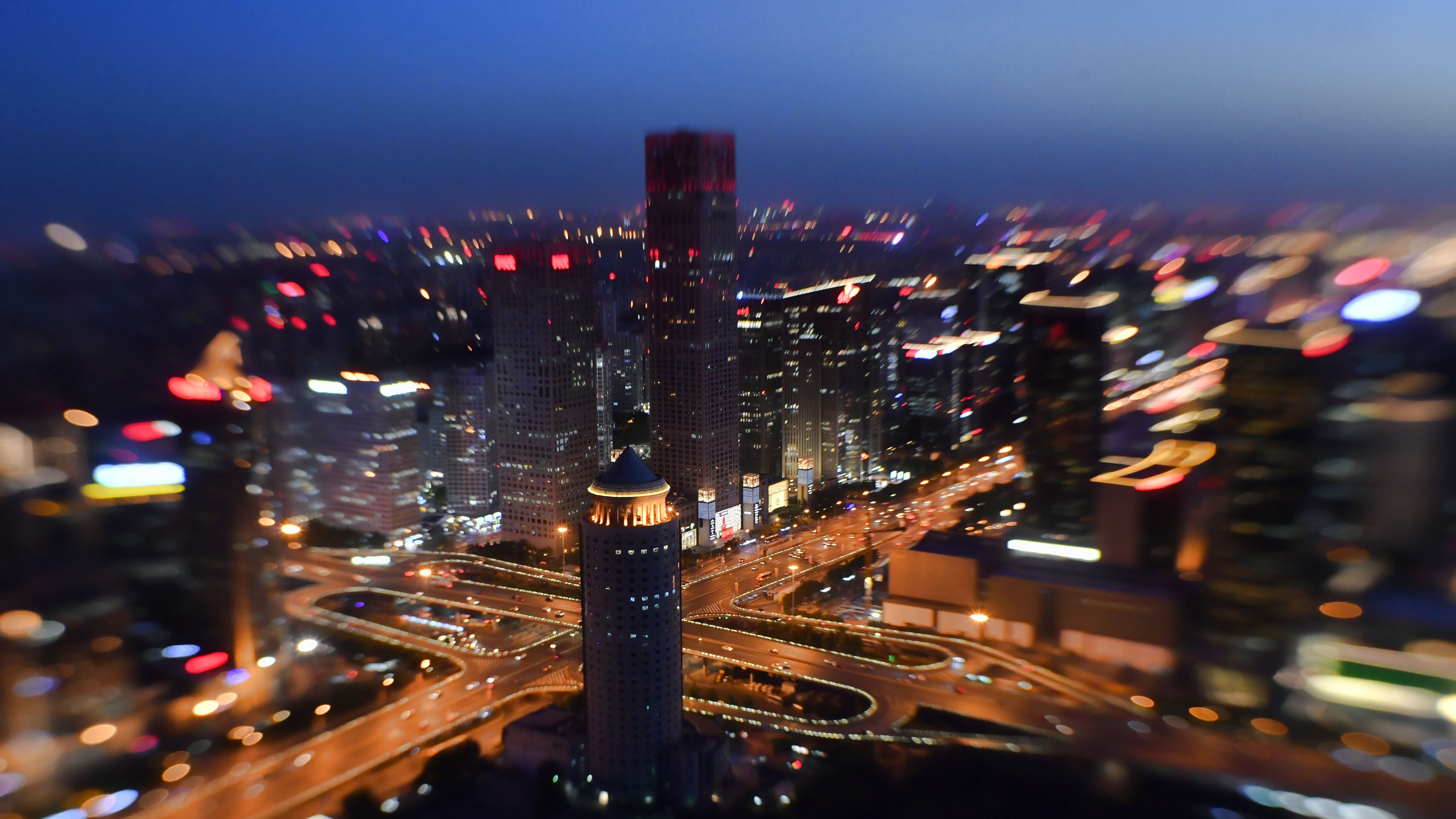 Photo shows the night view of the CBD area in downtown Beijing, capital of China, May 11, 2017. /Xinhua Photo

Photo shows the night view of the CBD area in downtown Beijing, capital of China, May 11, 2017. /Xinhua Photo

Editor's note: Tom Harper is a doctoral researcher at the University of Surrey. The article reflects the author's opinion, and not necessarily the views of CGTN.

The new decade is not even a month old and it already promises to be an era of increased geopolitical conflict with the assassination of the popular head of the Iran's Islamic Revolutionary Guard Corps, General Qasem Soleimani, which has seen U.S.-Iran relations plummet.

This has given rise to fears over a potential conflict between the U.S. and Iran. All of this invokes an atmosphere more akin to the eve of 1914 rather than the "Roaring Twenties," with the popularity of the hashtag Franz Ferdinand, the invocation of which shows how such actions have wider, graver consequences than those executing them can envisage.

As well as the early 20th century, the opening of the new decade also echoes the dawn of the 21st century. This has been demonstrated by the continued crisis in the Middle East and China's global ascent. It is these two aspects that are the common threads between the 2000s and 2020s and show how much has changed over the past 20 years.

The tensions with Iran illustrates yet another attempt by Washington to re-orientate American foreign policy towards the Asia Pacific only to be drawn back into the Middle East. While this has often been attributed to Obama's "Pivot to Asia," this predates the War on Terror launched in 2001.

Prior to this, it was widely expected that the new century would be dominated by a Sino-American Cold War. However, this did not come to pass as a result of the September 11 attacks and the subsequent wars in the Middle East.

These events are strangely familiar when compared to the developments of this year, with the current tensions and the threat of a conflict with Iran seemingly eclipsing the trade war between the U.S. and China.

As a result, Trump has become the latest American president who has attempted to focus more on China only to be distracted by the Middle East. While this appears to be familiar to the dawn of the 2000s, there have been several changes over the past two decades. One of these most immediately noticeable differences in the Middle East is that Iran is a far more challenging prospect for regime change than Iraq had been, largely lacking the divides that made Iraq easy to conquer.

Should a move towards regime change be made by Washington, it will be faced by far stiffer international opposition, with interference in a nation's sovereign affairs being less acceptable than it had been at the peak of the unipolar moment.

Possibly the biggest difference between the 2000s and the 2020s has been in the greater role that China now plays. While China's growth was not yet in its prime in the 2000s, it is now an indispensable part of the global economy and China's gargantuan Belt and the Road Initiative (BRI) has already shaped a significant part of the international landscape and promises to do much more.

Ironically, the timing of Soleimani's assassination coincided with Iraqi Prime Minister Adel Abdel Mahdi's visit to Beijing to sign up Iraq to join the BRI. This has drawn the ire of Washington, most notably in Mahdi's claim that Trump had threatened him with massive demonstrations as a result of the agreement.

What this has demonstrated is how China's diplomacy and vision has won over many developing nations and has formed the shape for the future of the global economy, something whose characteristics are vastly different to the world from 20 years ago.

While the 2000s and the 2020s have displayed several common threads, it has also demonstrated how the world and China's role within it has evolved. While it is often said that it is difficult to predict the long-term future of the world, one thing is certain that it will be a system that will be shaped by China. It could even be said that it will be globalization with Chinese characteristics that will render the world very different to that from 20 years ago.