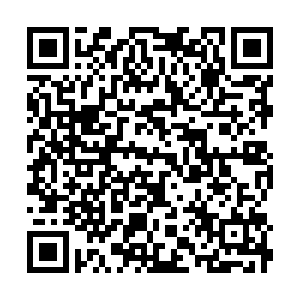 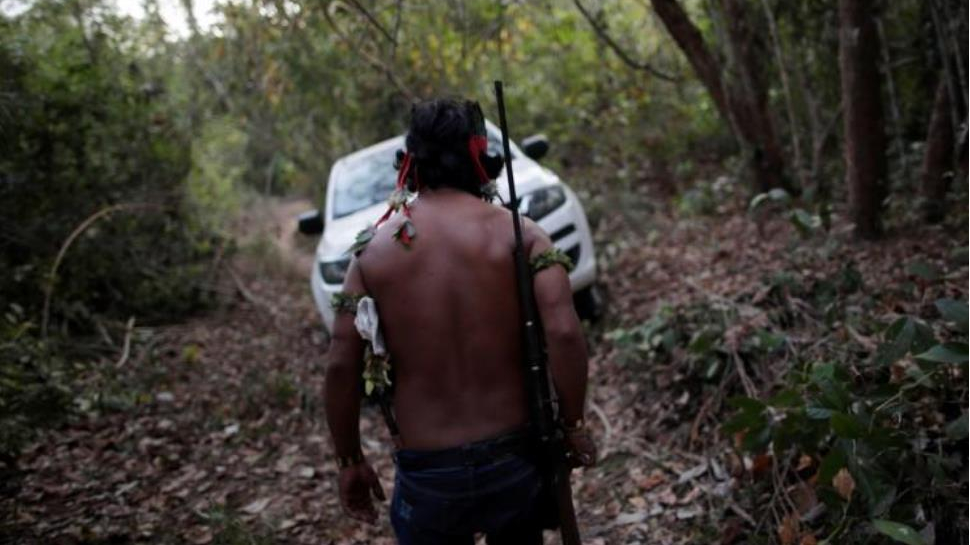 Brazilian indigenous leaders on Tuesday began a four-day tribal gathering in the Amazon to plan their opposition to pro-business President Jair Bolsonaro's push to open their reservations for commercial mining and agriculture.

Bolsonaro has vowed to integrate Brazil's roughly 900,000 indigenous people into the broader economy and society, while tapping the mineral riches and commercial farming potential of their 462 reservations.

Environmentalists say such a move will speed up clearing of the Amazon jungle, the world's largest tropical rainforest, which is considered vital for slowing global climate change.

This week's gathering at a village in the Xingu park was hosted by Kayapó chief Raoni Metuktire, who became a global reference for his environmental campaigning in the 1980s with musician Sting at his side.

Indigenous leaders wearing ceremonial body paint and headdresses of exotic bird feathers performed ritual dances at the center of Raoni's village to kick off the meeting.

According to a draft seen by O Globo newspaper, legislation drafted by the government would not just open up reservation to mining, but also to oil and gas exploration, the building of new hydroelectric dams and commercial farms with genetically modified crops currently banned by law on tribal lands.

Indigenous communities would be consulted on economic projects, as stipulated in Brazil's Constitution, but they would not have the power to veto projects decided by the government, O Globo reported on Saturday.

The Bolsonaro government, which declined to comment on the O Globo report, has said it is attending to tribal leaders seeking economic development who are ignored by high-profile indigenous advocates.

Guajajara said some tribes that are planting soy may favor the easing of environmental restrictions, but the majority oppose mining on their lands.