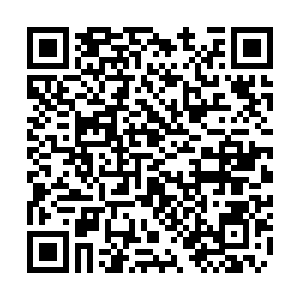 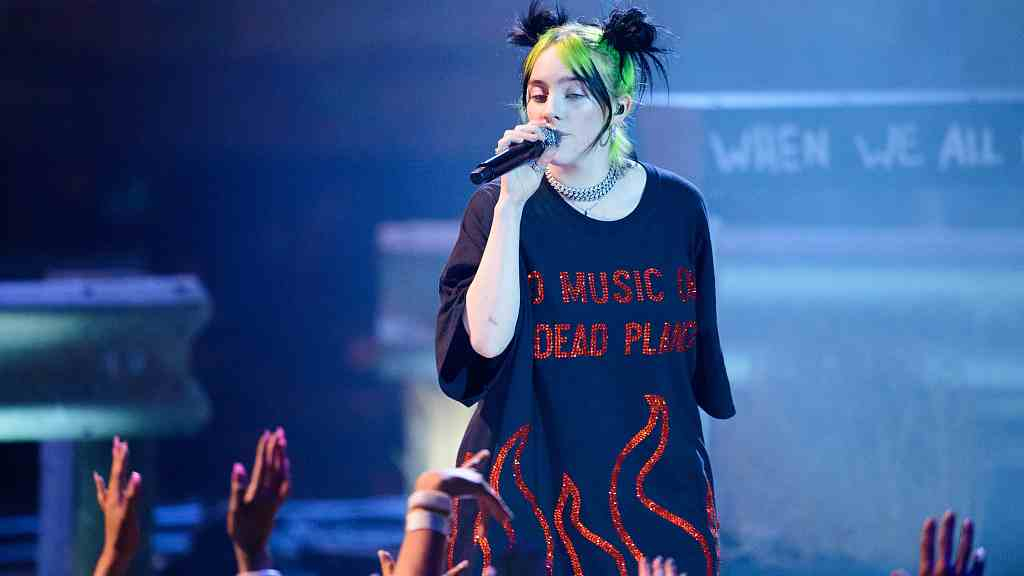 Pop trailblazer Billie Eilish will perform the theme song for the upcoming James Bond film "No Time To Die," its producers announced Tuesday.

The 18-year-old Grammy nominee is the youngest artist ever to write and record a James Bond title song.

The film – starring Daniel Craig as the British super spy for a fifth and final time, and Oscar winner Rami Malek as the villain – is set for an April 2 release in Britain and April 10 in the United States.

"To be able to score the theme song to a film that is part of such a legendary series is a huge honor," Eilish said in a statement, "James Bond is the coolest film franchise ever to exist. I'm still in shock."

The goth-leaning artist wrote the title song for the 25th James Bond film "No Time To Die" with her 22-year-old brother Finneas O'Connell, her primary creative partner, who is also a Grammy nominee.

With six chances at Grammy gold, Eilish is one of the top-nominated artists at this year's awards gala, set for January 26.

With hits like "Bad Guy" and "All the Good Girls Go to Hell," the Californian is the youngest person ever to snag nominations in all the top four categories, including the Album of the Year and the Best New Artist.

Eilish released her album "When We All Fall Asleep, Where Do We Go?" last year to critical and commercial acclaim, after winning a fervent online following for her bold, often haunting pop sound featuring heavy bass and tinges of trap and electronic dance music.