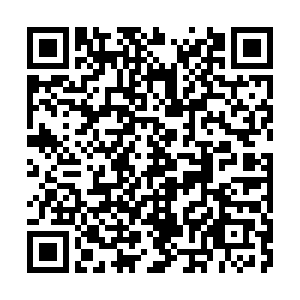 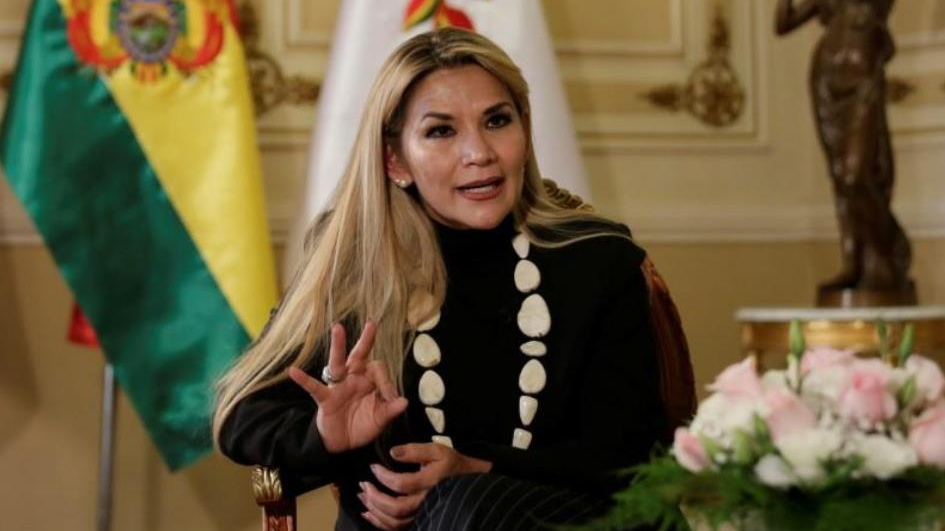 Bolivia's interim President Jeanine Anez is pushing to unite a divided opposition to secure an election win in May and prevent the return to power of the socialist party of ousted leader Evo Morales.

Anez, a 52-year-old conservative who took office amid a power vacuum following Morales' resignation under pressure last year, said she was calling this week for a summit of political parties to help defeat Morales' Movement to Socialism (MAS).

She said, however, that she currently has no plans to run herself. Morales himself is in Argentina and has said he will not take part in May's election, but he is playing a key role in the campaign of the party he founded.

The scrabble to unite the opposition underscores the challenge for Bolivia's conservatives in an election that could be key in deciding the future direction of the gas and lithium rich nation.

Anez, president almost by chance after she took over according to a line of succession when Morales and his deputy resigned, is at the heart of a political storm that has rocked Bolivia, where the image of Morales was ubiquitous from public transport to sports stadia for more than a decade.

Morales stepped down on November 10 after a disputed election victory a month earlier sparked protests and led to allies, police and military pulling their support.

The political upheaval has left stark divisions in the country, which is heading for new elections on May 3. Candidates for some of the biggest parties have not yet been selected.

Morales says Anez and others led a U.S.-backed coup against him. His critics say that he held onto power too long, including running for a fourth term in defiance of term limits.