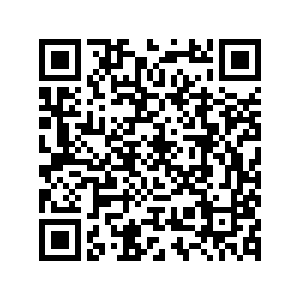 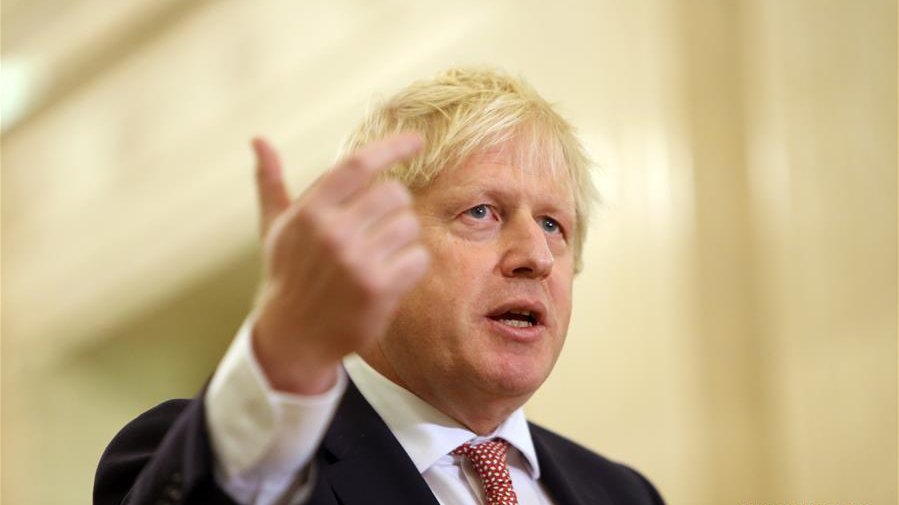 UK Prime Minister Boris Johnson has decided to remain bullish on the potential contractual agreement with Huawei to install the UK's "non-core" 5G infrastructure. The PM was his usual resolute self and rebuffed the criticism of his policy position from the U.S. by challenging critics to answer "what's the alternative?"

The United Kingdom is part of the Five Eyes intelligence network, a network that comprises Australia, Canada, New Zealand, the United Kingdom and the United States. This alliance is a vital component of the respective member's intelligence-gathering efforts. The U.S. has repeatedly expressed concerns on infrastructure projects using Huawei hardware and has employed a somewhat inconsistent policy of limiting its use.

The UK is due to make its decision on whether or not it will permit Huawei to bid for the 5G contract next week. Australia has banned Huawei from bidding for their project after similar pressure from Washington.

Johnson's rebuttal does ring true though. What is the alternative? Huawei currently has a market-leading position. Finland's Nokia and Sweden's Eriksson are also in a position to bid for the contract but are unlikely to be able to compete on price or capacity.

The issue for the UK is how to reconcile an infrastructure need while simultaneously maintaining infrastructure security. As Johnson put it, "The British public deserves to have access to the best possible technology" before going on to say "I don't want, as the UK prime minister, to put in any infrastructure that is going to prejudice our national security or our ability to cooperate with Five Eyes."

The risks of nations installing Huawei's 5G infrastructure are somewhat nebulous. One might think it concerning that the U.S. security apparatus is not confident in vetting and monitoring a 5G network over time. Nor is it able to produce any real evidence of its risk. In fact, when it comes to U.S. implementation, Huawei CEO Ren Zhengfei has even suggested licensing the 5G program to a U.S. firm, but to no avail. 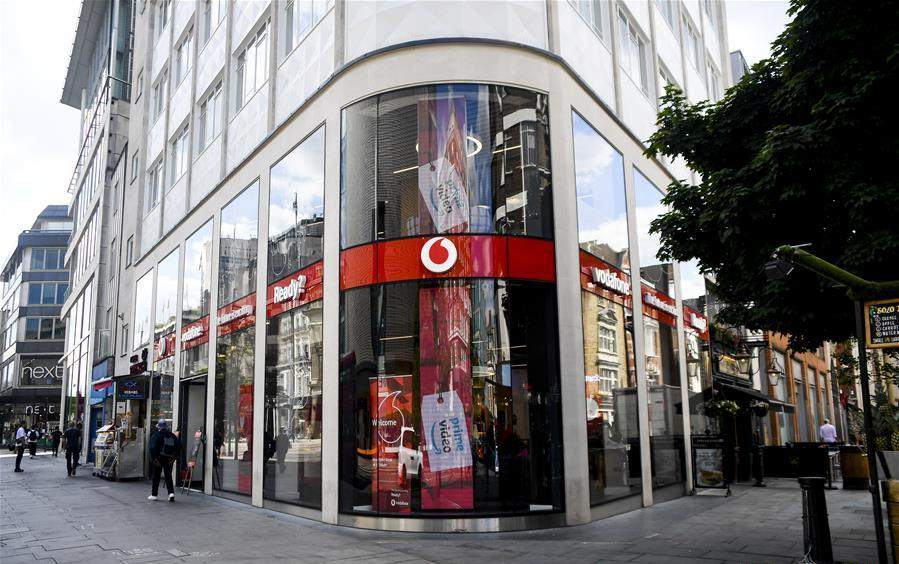 The head of the UK's domestic security service (MI5) Andrew Parker also stated that he "had no reason to think" that using Huawei technology should threaten intelligence sharing with the U.S.. It is important to remember that the UK is only considering Huawei for the "non-core" part of the network, further reducing any potential risk.

Combining the rejection of the licensing solution and the contrary assurance from Parker, one begins to wonder what the motivations behind Washington's position are. In an era of interconnected supply chains, is it really possible or rational to impose blanket bans on Chinese providers? Is this not pure and simple protectionism?

The U.S. government has a rather checkered history with Huawei, but what is the scope of this seemingly indiscriminate policy? Will U.S. government employees and their international partners be banned from using Chinese-made ThinkPads, MacBooks or iPhones?

Boris Johnson is absolutely correct both in demanding alternatives but also in seriously considering the potential security implications which are, whoever the provider is, of great national importance. It is also right that governments across the globe should always consider the integrity of their cyber security. However, critics must adequately qualify their positions and allegations.

5G is an important component in continued global technological development and should not fall victim to political scaremongering and protectionism. The U.S. presented the UK with its dossier on the potential risks of Huawei's 5G UK program but it is said not to contain "a smoking gun," while simultaneously claiming that appointing Huawei would be "nothing short of madness."

The UK has been working on the 5G project with Huawei for over a decade and is confident in its assessment. Indeed, some U.S. diplomats were left red-faced when it was revealed that much of the research in the U.S. dossier was actually produced by the UK body responsible for researching the potential risks with the project.

Like his predecessor, Johnson has remained steadfast in the face of U.S. pressure, but this argument is symptomatic of a much wider struggle for global influence between Beijing and Washington; a struggle which is set to strain diplomatic relations and alliances for years to come. Pragmatism must emerge the victor and technological progress must not be held hostage to political rancor.