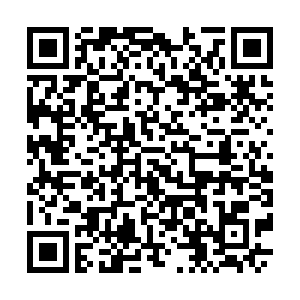 Seventy years ago, Myanmar became the first non-communist country to recognize the People's Republic of China.

Since then, China and Myanmar have enjoyed time-honored "Paukphaw"(fraternal) friendship and extensive common strategic interests.

Bilateral ties are now on the horizon of a new era as Chinese President Xi Jinping will pay his first overseas visit to Myanmar, January 17-18, in 2020. He will also be the first Chinese president to visit the country in nearly two decades.

Myanmar and China call each other "Paukphaw," a Myanmar word for siblings. This unique name has gained vitality with the passage of time and is an endearing one thanks to frequent interactions between the two sides.

The two have a long history of people-to-people exchanges and leaders from two sides have kept the tradition of exchanging visits in the past 70 years.

In recent years, China has maintained good momentum for high-level contact and consolidated political mutual trust with the Southeast Asian country and "Paukphaw" has always been a keyword at high-level meetings. 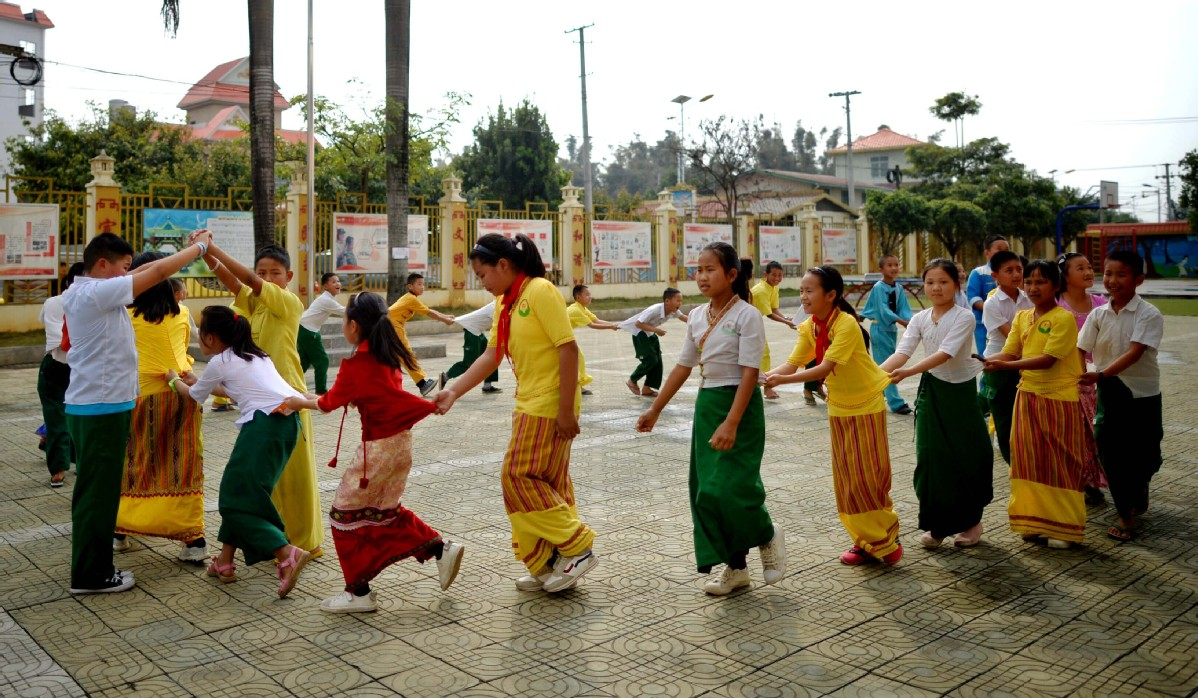 Chinese and Myanmar students play games at a primary school in Yunnan Province during a school break. /Xinhua Photo

Chinese and Myanmar students play games at a primary school in Yunnan Province during a school break. /Xinhua Photo

As for the connotation of China-Myanmar "Paukphaw" friendship, President Xi has said: "Linked by mountains and rivers, the two countries are closely related and mutually dependent with people-to-people bonds, close exchanges, similar encounters and comparable tasks."

Meanwhile, Myanmar gives priority to enhancing its ties with China. In 2016, soon after taking office as Myanmar's state counselor, Aung San Suu Kyi chose China as the first country to visit outside the Association of Southeast Asian Nations (ASEAN).

China-Myanmar is an example of how to follow the Five Principles of Peaceful Coexistence when dealing with diplomatic ties, and analysts believe this is a key reason the Chinese leader has chosen Myanmar as his first overseas visit in 2020.

Initiated by leaders of China, Myanmar and India in 1954, the spirit of the principles of mutual respect for sovereignty and territorial integrity, mutual non-aggression, non-interference in others' internal affairs, mutual benefit, and peaceful coexistence have become a worldwide consensus. 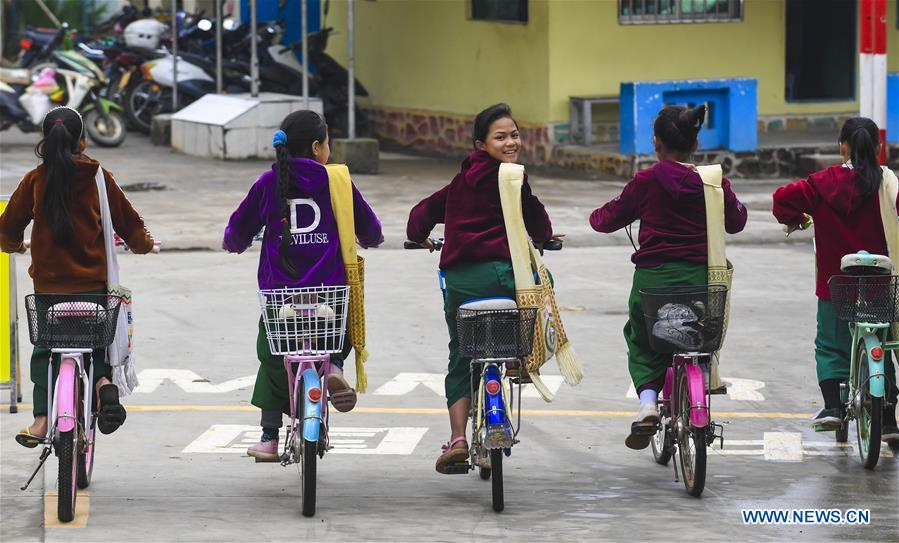 As neighboring countries, China and Myanmar share a border of around 2,200 kilometers. Two sides resolved border issues by signing a border treaty in 1960 under the guidance of the Five Principles of Peaceful Coexistence.

That treaty marks the first boundary treaty of the People's Republic of China (PRC) with its neighbors and the Treaty of Friendship and Mutual Non-Aggression between China and Myanmar is also the first treaty of peace and friendship between the two countries.

President Xi also recalled this history when addressing a meeting marking the 60th anniversary of the initiation of the Five Principles of Peaceful Coexistence in 2014.

He noted that China and Myanmar's successful application of the principle testifies to the strong vitality of the Five Principles of Peaceful Coexistence.

The choice of Xi's first overseas trip in 2020 also reflects China's unswerving commitment to work with its neighbors to safeguard regional stability and bring positive energy towards building an open world economy against the backdrop of the wide-ranging global challenges and uncertainties worldwide.

A top priority for the Myanmar government is to drive economic growth and improve people's well-being. China is more than willing to share its experience and know-how in combating poverty and building infrastructure, in an effort to promote win-win cooperation and seek common development with its neighbors.

China proposed the Belt and Road Initiative (BRI) in 2013, calling for fair win-win cooperation. Myanmar has actively participated in the BRI and the two neighbors are actively facilitating mutually beneficial projects, including oil and gas pipelines and port construction within the framework of the BRI. 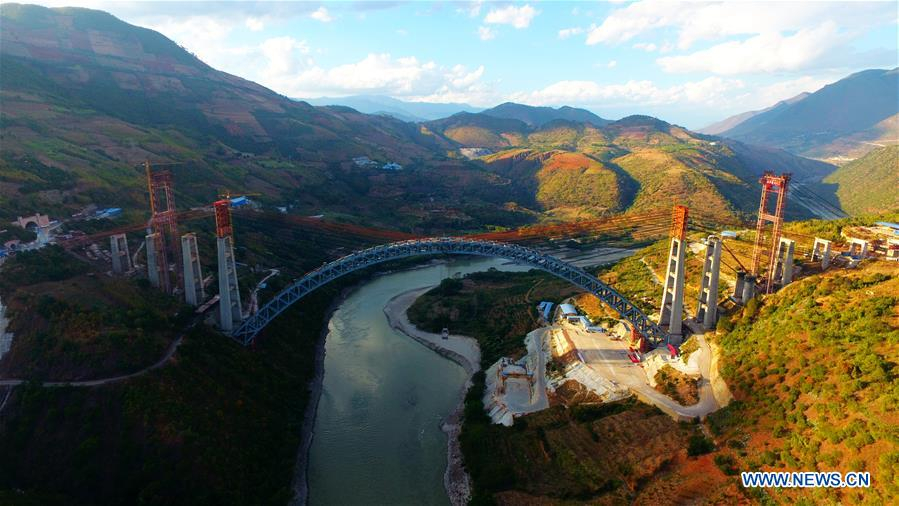 The construction site of a railway arch bridge across the Nujiang River in Yunnan Province, is a key section of the China-Myanmar international railway corridor, December 9, 2018. /Xinhua Photo

The construction site of a railway arch bridge across the Nujiang River in Yunnan Province, is a key section of the China-Myanmar international railway corridor, December 9, 2018. /Xinhua Photo

Chen Hai, Chinese ambassador to Myanmar, said in a recent interview that President Xi's visit will be an opportunity for the two sides to strengthen strategic links, during which a series of documents will be signed.