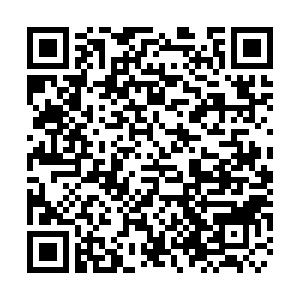 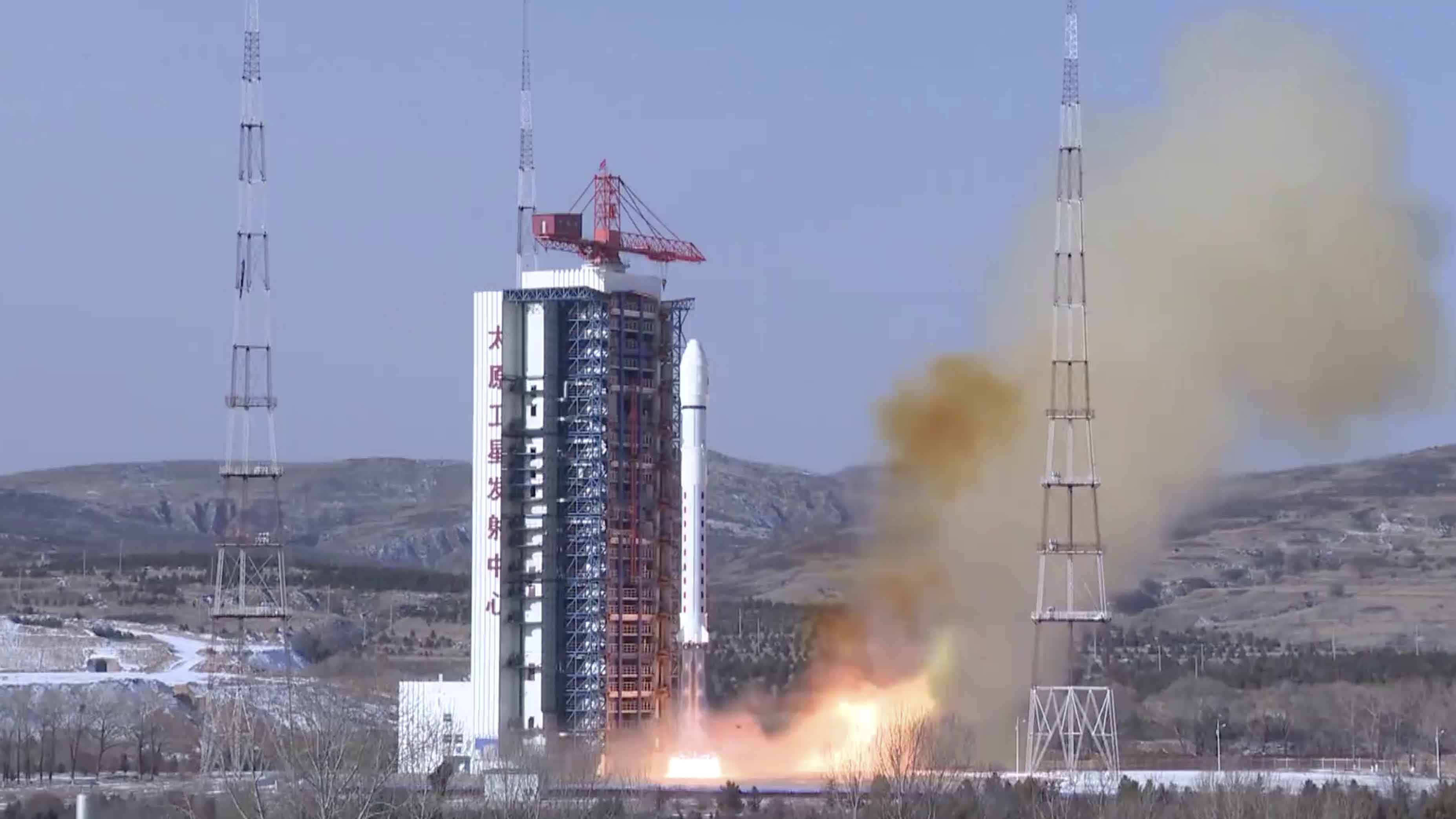 China successfully launched a sub-meter-class remote sensing satellite, Jilin-1, into space on a Long March-2D carrier rocket from the Taiyuan satellite launch center in the northern province of Shanxi on Wednesday.

The new satellite, developed by the Chang Guang Satellite Technology Co., Ltd., has a super-wide coverage and a resolution at the sub-meter level. It is also capable of high-speed data storage and transmission.

Once in orbit, the satellite will be networked with 15 previously launched Jilin-1 satellites to provide government and industry users with richer remote sensing data and product services.

Using the same carrier rocket, three small satellites, including NewSat7 and NewSat8, developed by an Argentinian company were also sent into space.

Wednesday's launch was the 325th mission of the Long March series carrier rockets.