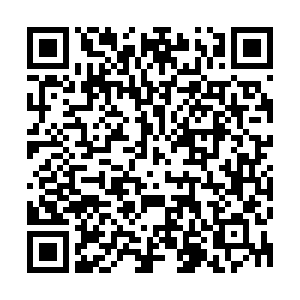 The world's oceans in 2019 were the warmest in recorded human history, according to a study conducted by an international team of 14 scientists from 11 institutes worldwide. The study also found that global ocean temperatures keep rising and speeding up. 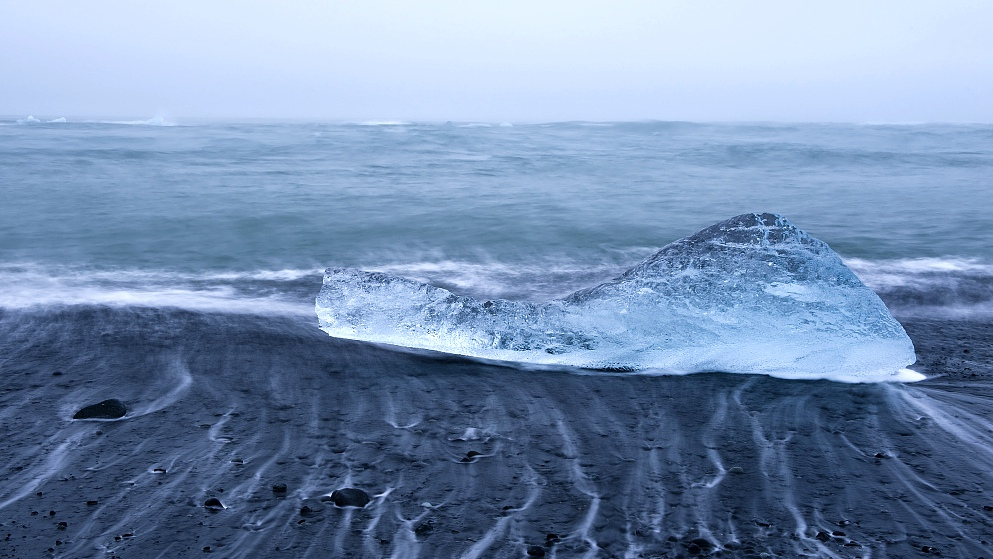 According to the article published in the journal Advances in Atmospheric Sciences on January 14, the global ocean temperatures in 2019 were about 0.075 degrees Celsius higher than the average from 1981 to 2010.

To make such a tiny temperature change happen, the Earth's oceans have absorbed a huge amount of heat equal to 3.6 billion Hiroshima atom bomb explosions, said Cheng Lijing, lead author of the article and researcher at the Institute of Atmospheric Physics (IAP) of the Chinese Academy of Sciences.

"This measured ocean warming is irrefutable and is further proof of global warming," Cheng said.

Records for ocean warming have been broken almost yearly since 2017. The study also found that over the past six decades, the world's oceans have increased in temperature on average by 450 percent, and the past five years have been the warmest on record.

Researchers will further examine how warming impacts oceans beyond temperature. They plan to study how water temperatures affect the water's buoyancy, which directly affects the distribution of nutrients and heat.