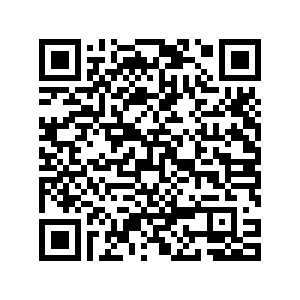 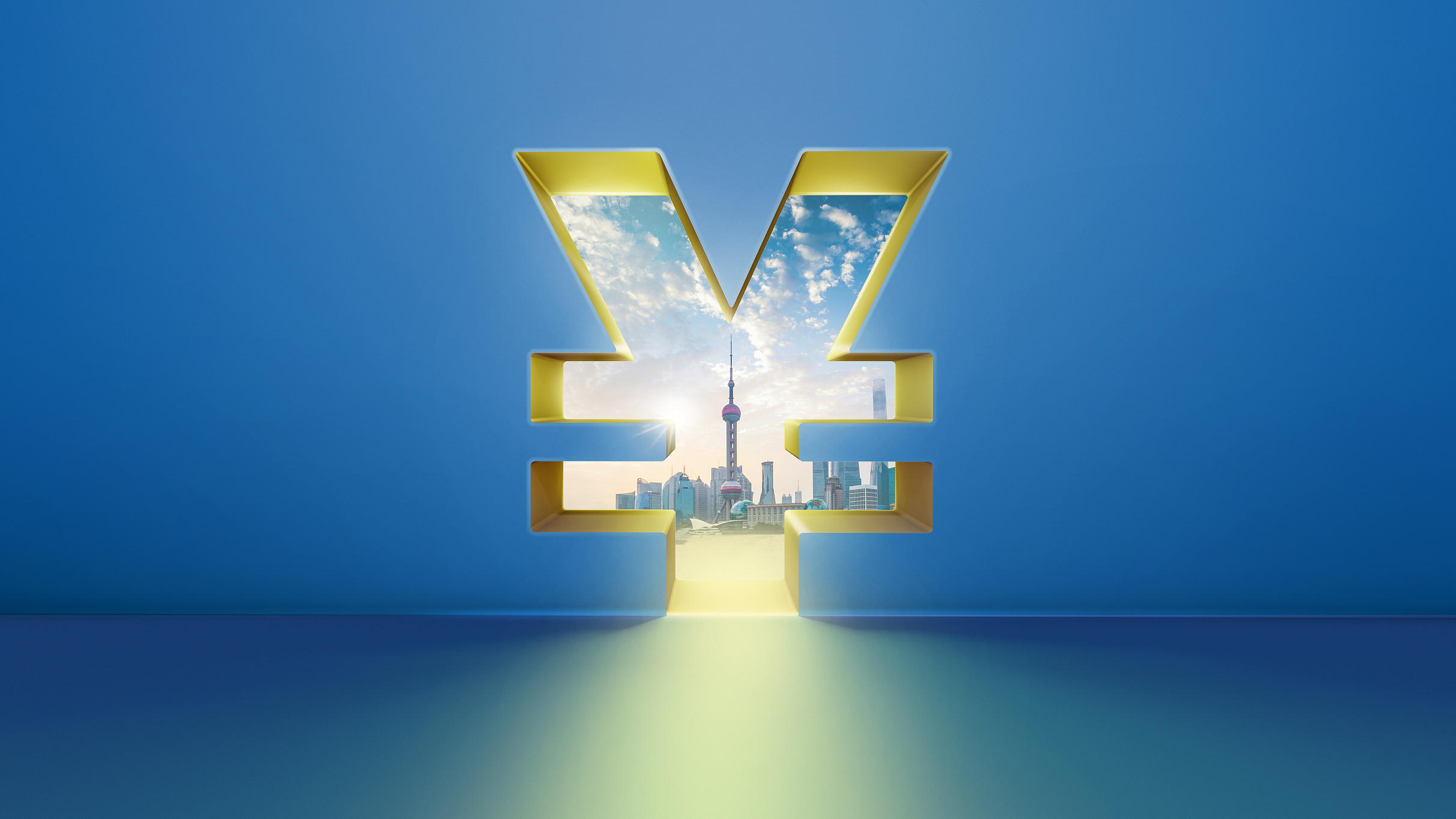 The central parity rate of the Chinese currency yuan strengthened 109 pips to 6.8845 against the U.S. dollar Wednesday, according to the China Foreign Exchange Trade System.

This came after the United States dropped its designation of China as a currency manipulator.

The yuan's appreciation hit its strongest point since August 1 in 2018 on Tuesday, with the central parity rate strengthened 309 pips to 6.8954 against the U.S. dollar, bringing certain effects to major assets.

Yuan appreciation is being felt most acutely across Hong Kong stock market, which is tied to global risk-on sentiment and the overall Chinese economy.

Hong Kong Hang Seng Index have gained over 10 percent since a low on December 2019, pushing the index back to the level it was trading the year before social unrest hit the city.

China is the world's major buyer of copper and gold, and a stronger yuan typically makes both assets cheaper for local consumption.

For copper, the rising yuan may therefore provide an additional boost to an already tight market. According to Bloomberg data, copper has climbed 14 percent above September lows.

Increase in the yuan's strength will probably buttress the demand for gold, especially with Chinese New Year closing in, which is seen as the peak buying season for the yellow metal.

The stronger yuan was also underpinned by China's improving economic momentum as effects of the government's intensified counter-cyclical adjustment since the second half of 2019 gradually filtered through, said Wen Bin, chief analyst at China Minsheng Bank.

As China continues to open up its financial markets, overseas investors would show growing enthusiasm, which would lead to capital inflows and lift the exchange rate of the yuan, Wen said.

He expected the yuan's exchange rate to maintain two-way fluctuations within a reasonable and balanced range as the country continued to improve the exchange rate formation mechanism to better reflect the supply and demand in the forex market.

Noting the U.S. Treasury Department assessed developments over the last several months with China and its currency practices, Treasury Secretary Steven Mnuchin said "China has made enforceable commitments to refrain from competitive devaluation, while promoting transparency and accountability."

The anticipated signing of the phase one economic and trade agreement between China and the United States this week boosted market optimism about a stronger yuan, said Wen.