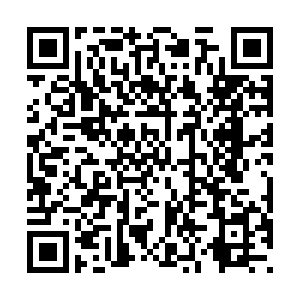 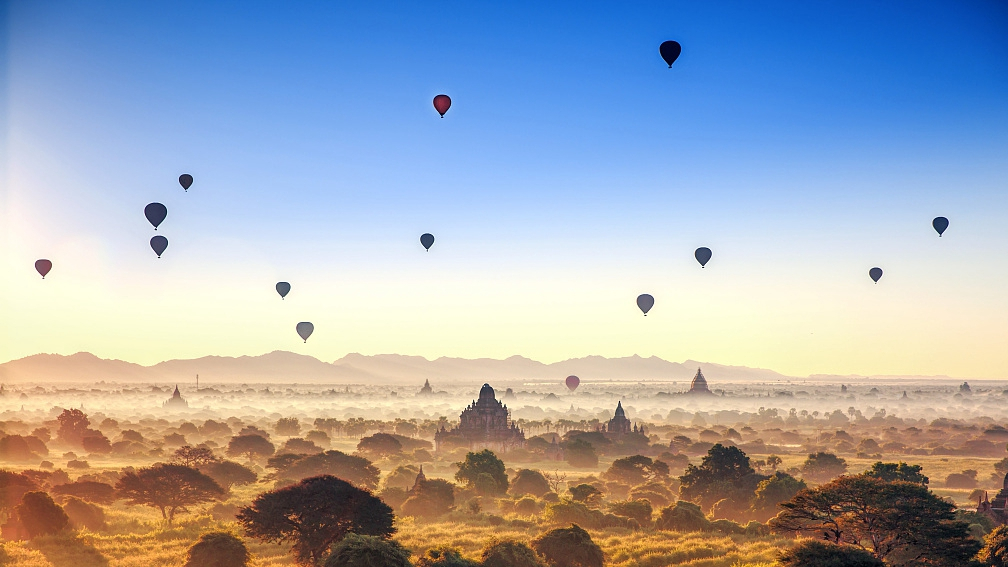 According to Myanmar's Ministry of Hotels and Tourism, Myanmar saw 910,000 tourists in the first six months of 2019, up 33.3 percent from the same period in 2018. The significant increase in tourist arrivals during the period was attributed to a large amount of tourists from Asian countries, especially China, which has also become Myanmar's largest source of foreign visitors.

With a total of 320,882 Chinese tourists visiting Myanmar in 2019, the number increased by 140 percent compared to that in the same period in 2018, which shows Myanmar's tourism potential around the world, especially in relation to China. 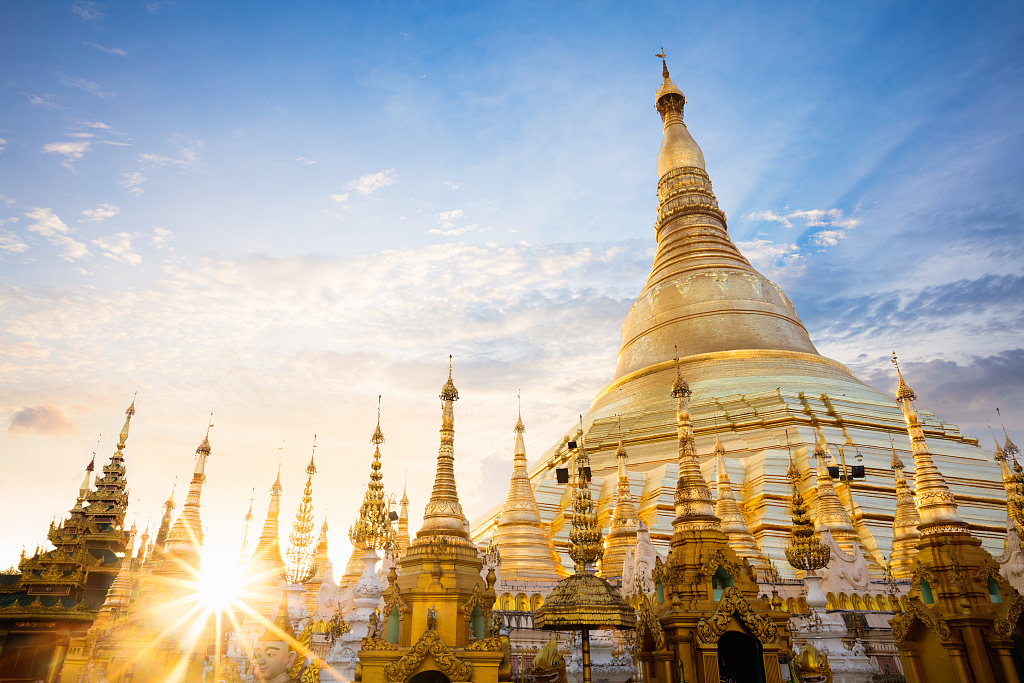 The Shwedagon Pagoda in Yangon, Myanmar.

The Shwedagon Pagoda in Yangon, Myanmar.

Myanmar has granted visa on arrival to travelers from China starting October 1, 2018, to boost its tourism industry and lure more Chinese tourists. Meanwhile, Chinese Ambassador to Myanmar Chen Hai stated that now there are more than 150 direct flights between the two countries every week, a figure seven times larger than three years ago.

For instance, China's private carrier Spring Airlines opened a direct route from July last year from Shanghai to Myanmar's commercial city of Yangon, which has halved the previous minimum of seven hours travel time. With the improvement of visa policies, transportation and payment channels, Yangon has become a new magnet for Chinese tourists. 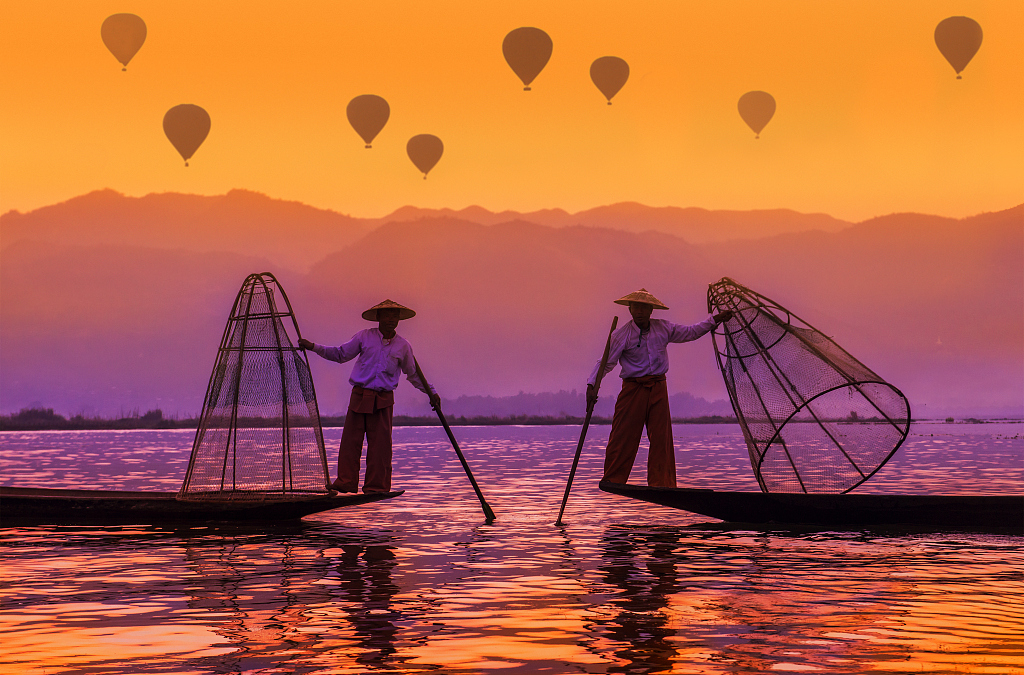 Apart from the visa and direct flights facilitation, several other favorable policies including the Myanmar Tourism Master Plan as well as the Responsible Tourism Policy and Community Involvement and Tourism Policy have already been implemented to secure the safety and interests of tourists from around the world, and China has also benefited a lot from them.

China and Myanmar enjoy a long history of friendly relations, and Myanmar is a vital member of ASEAN and also an active participant in the Belt and Road construction. This year, at the invitation of Myanmar's President U Win Myint, Chinese President Xi Jinping will pay a two-day state visit to Myanmar from January 17-18.

This will be President Xi's first visit to Myanmar, and it's also the first visit by a Chinese president in 19 years. The two sides will pursue mutual benefits and strengthen the cooperation in the fields of tourism, education, culture as well as economy.