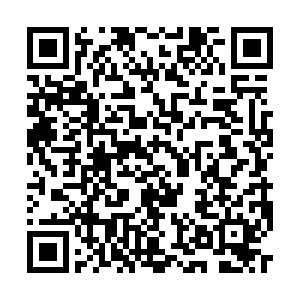 After nearly two years of trade negotiations between China and the U.S., the two sides are preparing to sign a phase one deal. A Chinese delegation led by Vice Premier and chief negotiator Liu He is in Washington, where he'll sign the agreement on Wednesday with U.S. President Donald Trump.