Le Brun: 'The thing nobody likes about your work is what is most like you' 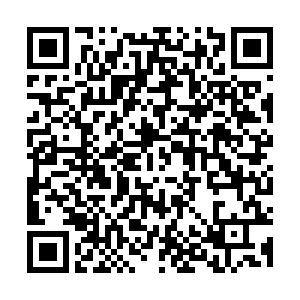 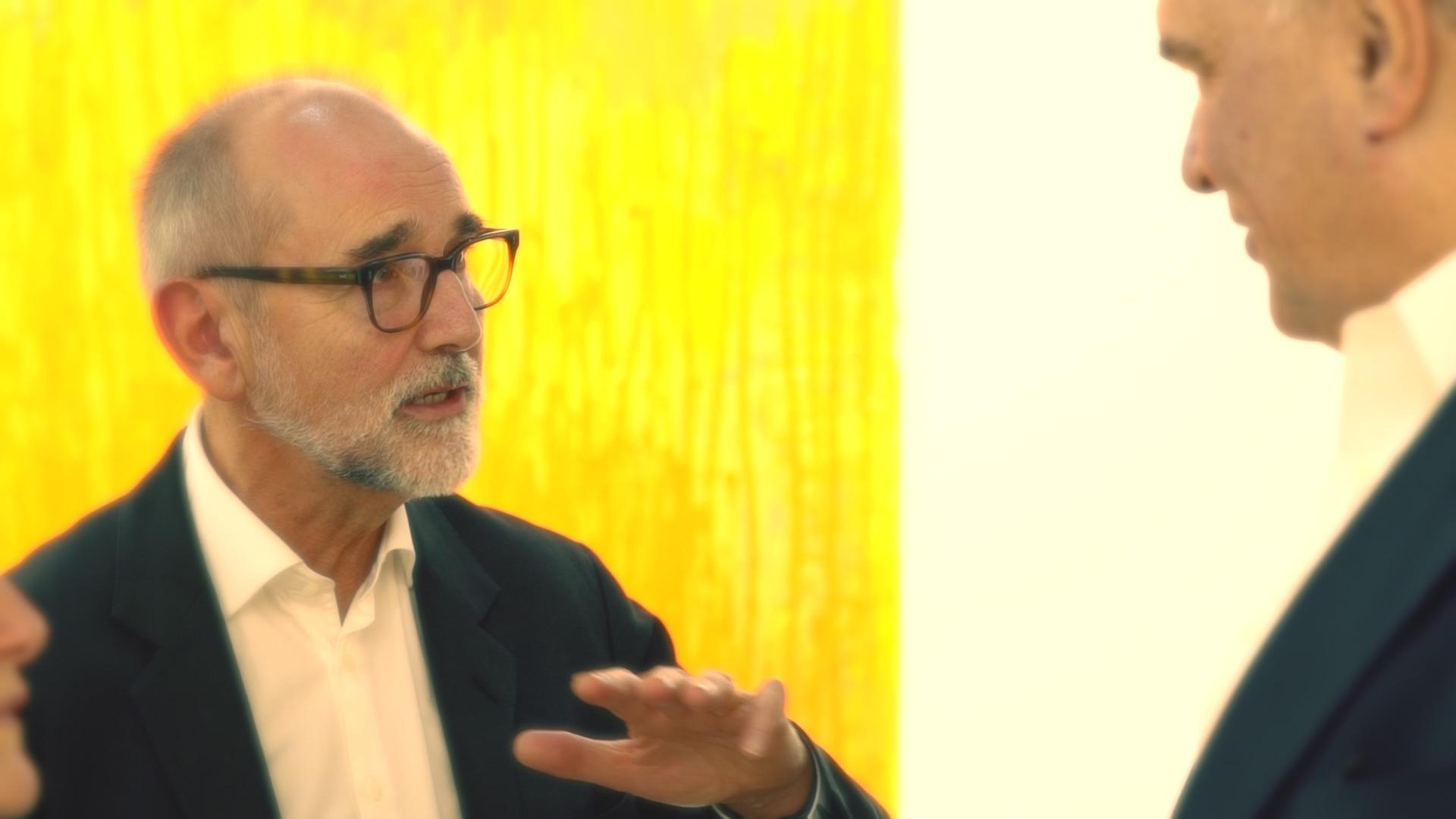 Christopher Le Brun has been a celebrated British painter, printmaker and sculptor since the early 1980s; he has also been an instrumental public figure in his role since 2011 as President of the Royal Academy of Arts in London. His practice over the past two years has focused on a series of abstractions, moving from more figurative paintings. Why has this change taken place? Is it some kind of change to him? CGTN's Icon has an interview with this painter and hopes to find answers.