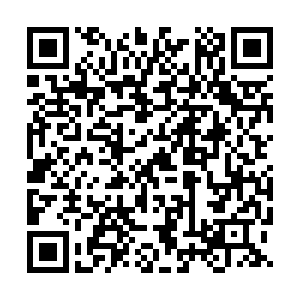 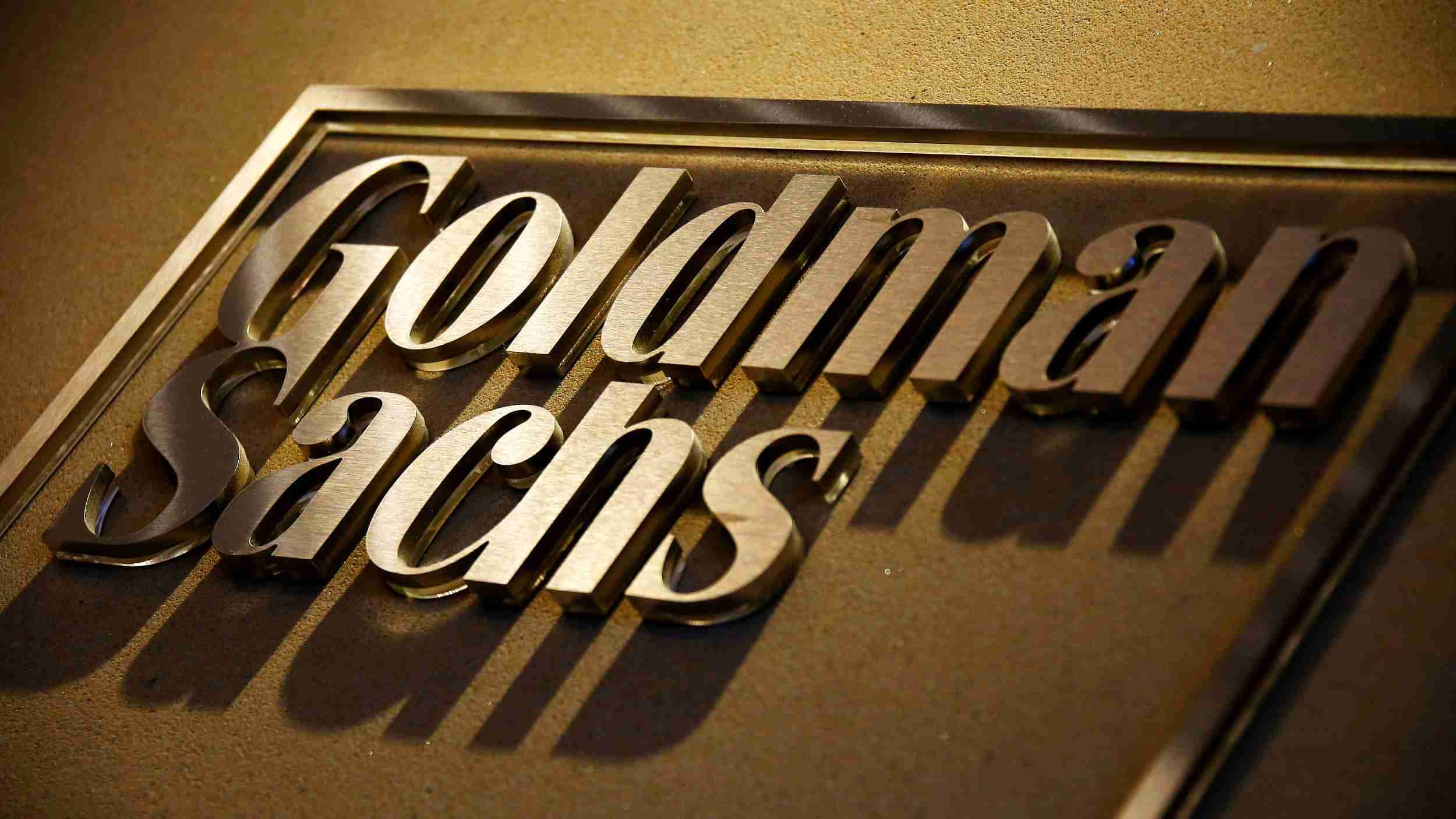 This year represents an important milestone in China's financial market history due to the introduction of policies that will change the whole structure of the market with a more important role covered by foreign financial firms.

This scenario comes as a consequences of the decision announced at the end of 2019 by the China Securities Regulatory Commission (CSRC) to scrap the ownership control in the Mainland's financial sector in order to demonstrate the commitment of China towards a progressive opening-up of its financial market.

The announcement made by the China's securities regulator concern brokerages, fund management firms and futures firms that according to the plan will see the removal of foreign ownership limits in 2020, one year in advance on the original plan.

In detail, foreign ownership limits on futures firms has just been scrapped on January 1, while the removal of foreign shareholding controls is planned on April 1 for fund management firms and on December 1 for securities firms.

The Chinese government has understood that it is now the right moment to open the market to overseas capitals in order to let foreign competition help and support the development of the domestic financial industry which represent the backbone of every modern society as a chain of transmission for the efficient allocation of resources.

According to a Bloomberg news Goldman Sachs, arguably the world's most prestigious investment bank, is very confident in these new policies and it has set up an ad-hoc five-year plan to develop its China business by applying to increase its stake in the investment bank joint venture set up in 2004 with Gao Hua Securities going from 33 to 51 percent and gaining full control by year-end. Goldman Sachs is also actively recruiting with a planning to double its headcount in China to 600 over the next five years.

This last aspect is relevant in relation to the development of the domestic job market. The opening-up of China's financial industry will certainly boost the creation of job opportunities and the consequent battle in particular for the local pool of talents.

China is not an easy market to navigate for expat bankers with no experience on the field and banking is above all a relationship and risk management business where success can only be achieved with a thorough understanding of the business environment. Local talents are going to have an undoubted advantage due to their language skills, cultural knowledge and possibly local connections. 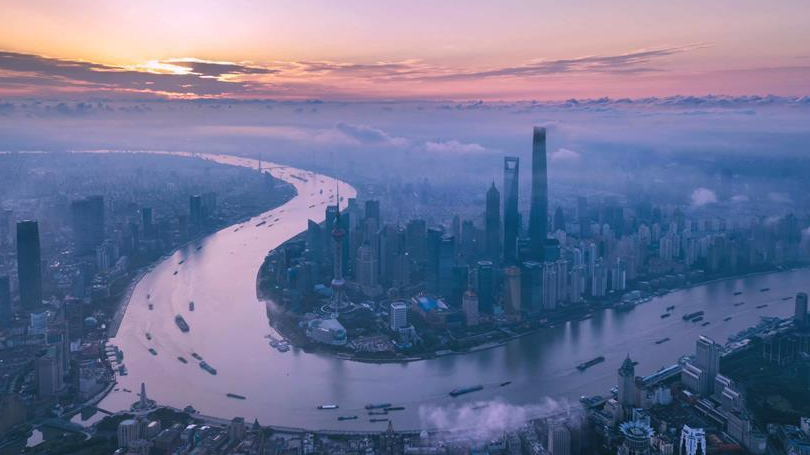 Goldman Sachs is not the only global bank that is actively stepping in to increase its presence in China. According to Bloomberg, JP Morgan Chase, the most capitalized bank in the world, is planning to expand its office space in China while the United Bank of Switzerland (UBS), the world's biggest private banker, is planning to double the investment banking headcount in the next three years.

Goldman Sachs, JP Morgan and UBS are three examples of foreign banks that entered China long time ago and worked closely with the Chinese government to make this transition possible. Their patience and resilience built day-by-day over the years represent a sign of faith in the local market that China is now going to reward.

The decision made by Goldman Sachs to increase its presence and business on the Chinese mainland can be explained by two reasons. One is that Goldman wishes to establish an independent vehicle labelled with its own brand name where the U.S. bank will have total control and ownership on the revenues generated and on the strategy to execute.

The other is the bank is trying to increase its global revenues affected by the slowing down of other historically profitable business segments. This can be explained by the new CEO's strategy to invest in FinTech innovations, to enter the commercial banking industry or, as it is in this case, to benefit from fast growing emerging economies such as China.

On the one hand, the U.S. bank plans to satisfy on one side Chinese clients that increasingly want to diversify away from traditional asset class such as cash and real estate; and on the other, it plans to meet the needs of the high-net-worth individuals who aspire to have access to the same financial products of their equals in the West with a customized private banking service offering the best opportunities in terms of rate of return, risk hedging, wealth protection and succession planning.

2020 is going to be remembered as an important year for the development of China's domestic financial market and for the nascent wealth management industry where Goldman wants to be an absolute protagonist.