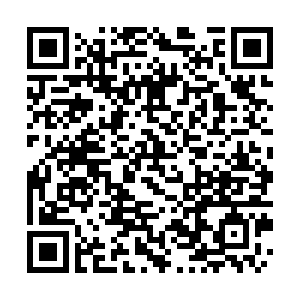 Iran on Tuesday announced its first arrests over the accidental downing of a Ukrainian passenger jet as protesters vented their anger over the error for a fourth consecutive day.

Tensions with the West also increased on a separate front nearly two weeks after the U.S. killed top Iranian general Qasem Soleimani in Iraq, as EU countries launched an arbitration process charging Tehran with failing to observe commitments in the 2015 nuclear deal.

The airline tragedy, which saw a Ukraine International Airlines plane shot down by a missile shortly after take-off, killing all 176 passengers and crew on board, has triggered protests from hundreds of angry demonstrators, most of whom are students. 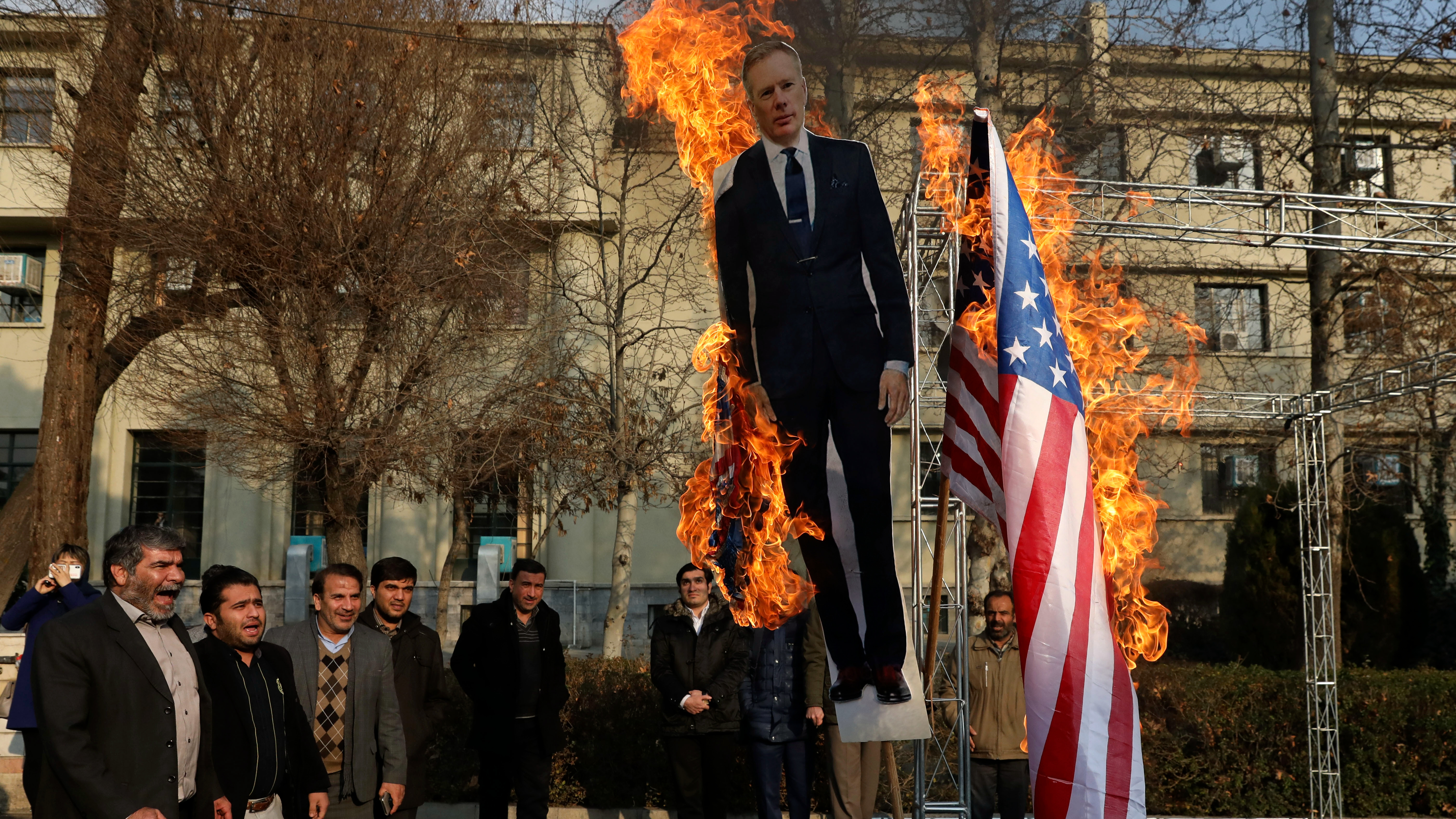 New videos, which could not be verified, circulating on social media purported to show fresh protests on Tuesday evening at universities in Tehran, along with clashes between students and Basij militia loyal to the establishment.

Earlier, AFP correspondents said around 200 mainly masked students gathered at Tehran University on Tuesday and were locked in a tense standoff with youths from the Basij.

"Death to Britain," women clad in black chadours chanted as Basij members burned a cardboard cutout of the British ambassador to Tehran, Rob Macaire, after his brief arrest for allegedly attending a demonstration Saturday.

The protests have been much smaller than nationwide demonstrations against fuel price hikes in November.

Tehran initially denied Western claims based on U.S. intelligence that the Boeing 737 had been downed by a missile.

It came clean on Saturday when Revolutionary Guards aerospace commander Brigadier General Amirali Hajizadeh acknowledged a missile operator had mistaken the plane for a cruise missile and opened fire independently.

Judiciary spokesman Gholamhossein Esmaili said the first arrests had been made over the air disaster, without naming anyone or specifying how many had been apprehended.

"Extensive investigations have been carried out and some people have been arrested," he said. Esmaili also said around 30 people had been arrested in the protests over the air disaster. 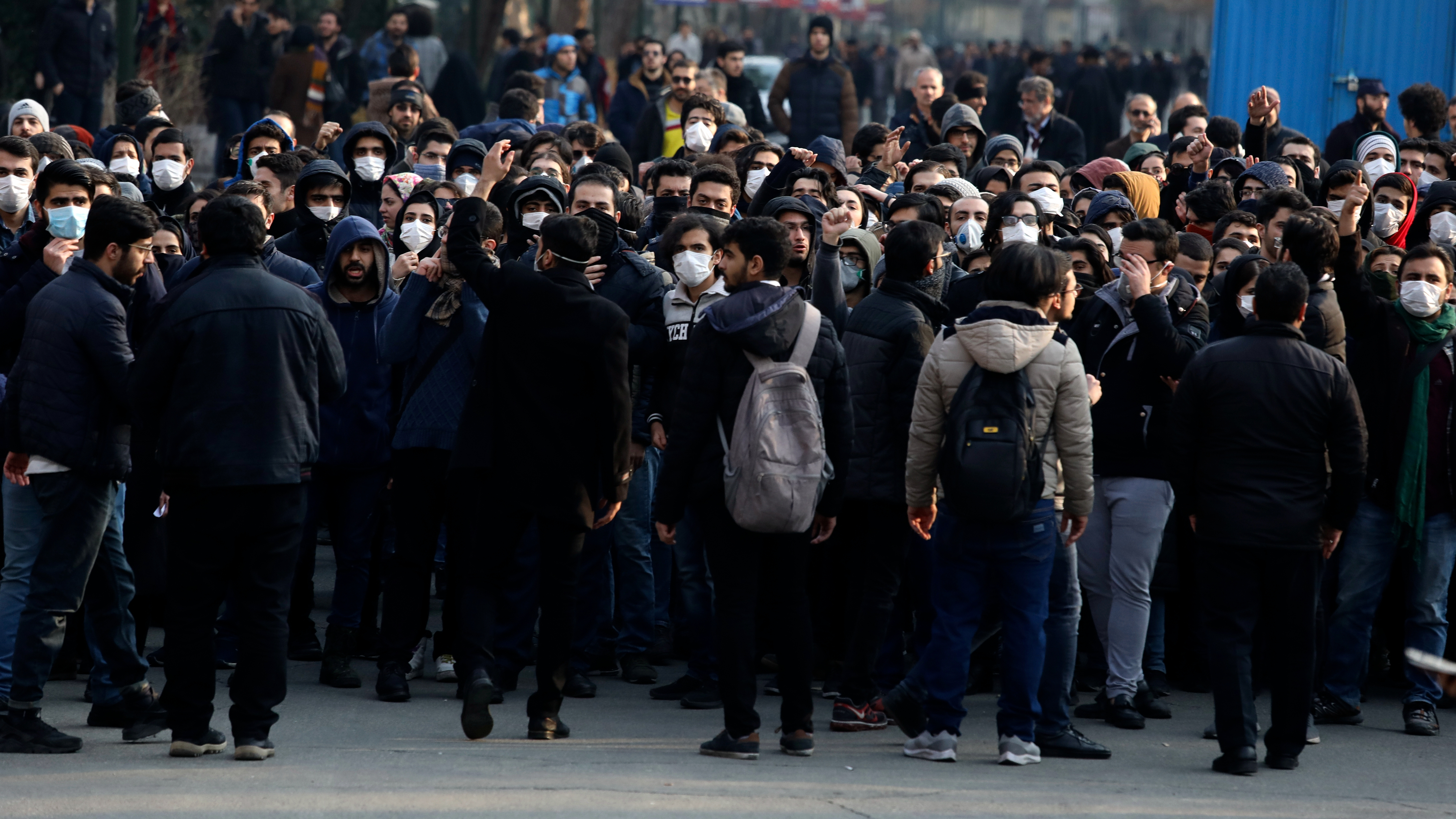 Anti-government protesters attend a demonstration blaming the government for the delayed announcement of the unintentional downing of a Ukrainian plane, Tehran, Iran, January 14, 2020. /AP Photo

Anti-government protesters attend a demonstration blaming the government for the delayed announcement of the unintentional downing of a Ukrainian plane, Tehran, Iran, January 14, 2020. /AP Photo

The announcement came shortly after President Hassan Rouhani said – in relation to the air disaster – "Anyone who should be punished must be punished."

"The judiciary must form a special court with a high-ranking judge and dozens of experts... The whole world will be watching," he said. "It cannot be that only the person who pressed the button is at fault. There are others."

The plane was shot down at a time when Iran's armed forces were on heightened alert after launching a volley of missiles at Iraqi bases hosting U.S. troops. Iran fired the missiles in retaliation for a U.S. drone strike on January 3 that killed Soleimani, head of the Guards' Quds Force foreign operations arm.

Addressing that issue, Rouhani said that while "the root of all sorrows goes back to America... this cannot be a reason for us not to look into all the root causes" of the air disaster.

The president also demanded officials explain why it took so long for authorities to announce the real cause of the air disaster. But Rouhani said that for him it was more important that Iranians are "assured that this incident will not be repeated."

Iran has invited experts from Canada, France, Ukraine and the United States to take part in the probe.