Koalas could be endangered due to Australian bushfires: official
CGTN 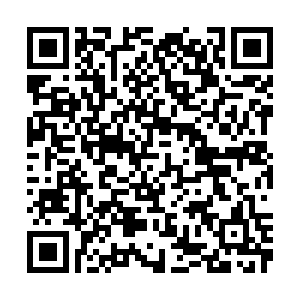 Australian Minister of Environment Sussan Ley has warned that koalas could be listed as an endangered species as a result of bushfires.

Ley told reporters that koala populations have suffered an "extraordinary hit" from the fires, declaring that the iconic species could be officially listed as "endangered."

Koalas have been considered "vulnerable" since 2012 but Ley said that the Threatened Species Scientific Committee, which manages the status of all species in Australia, could soon downgrade it.

"There is no doubt a large number of koalas have lost their lives, many others have been injured," she said, according to The Australian report. 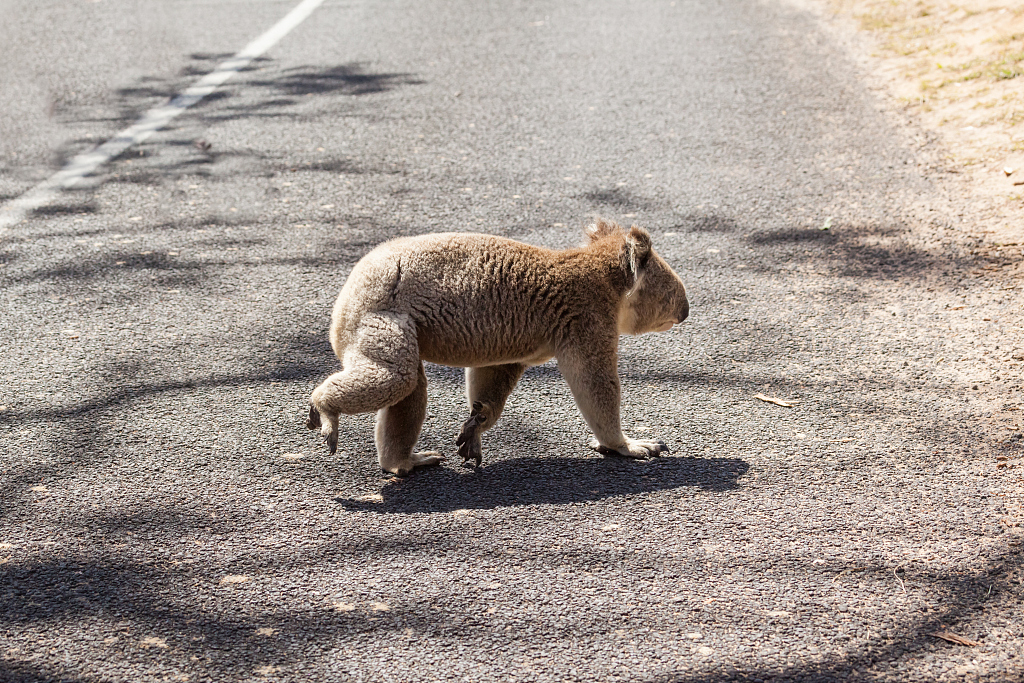 "The truth is we don't know the full extent of that damage until it has been mapped and until these fires are over."

Experts fear that half of the 50,000 koalas that live on Kangaroo Island in South Australia (SA) have perished in fires that have devastated the island.

"Everything that can be done to rescue and recover koala habitat, will be done, including innovative approaches that look at whether you can actually put a koala in an area that it hasn't come from," Ley said on Monday.

Half of the additional funding will go directly to zoos, wildlife carers and hospitals while the rest will be managed by Sally Box, the Threatened Species Commissioner, who will co-chair a committee with Ley on long-term recovery efforts.

"That might be about protecting habitat where you have the vulnerable species remaining. It may be about controlling pests and weeds. It may be about securing threatened species population and getting them into the zoos," Box said.