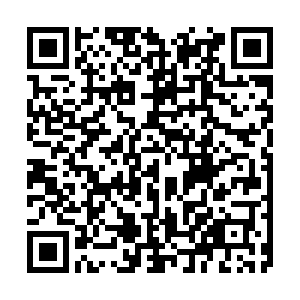 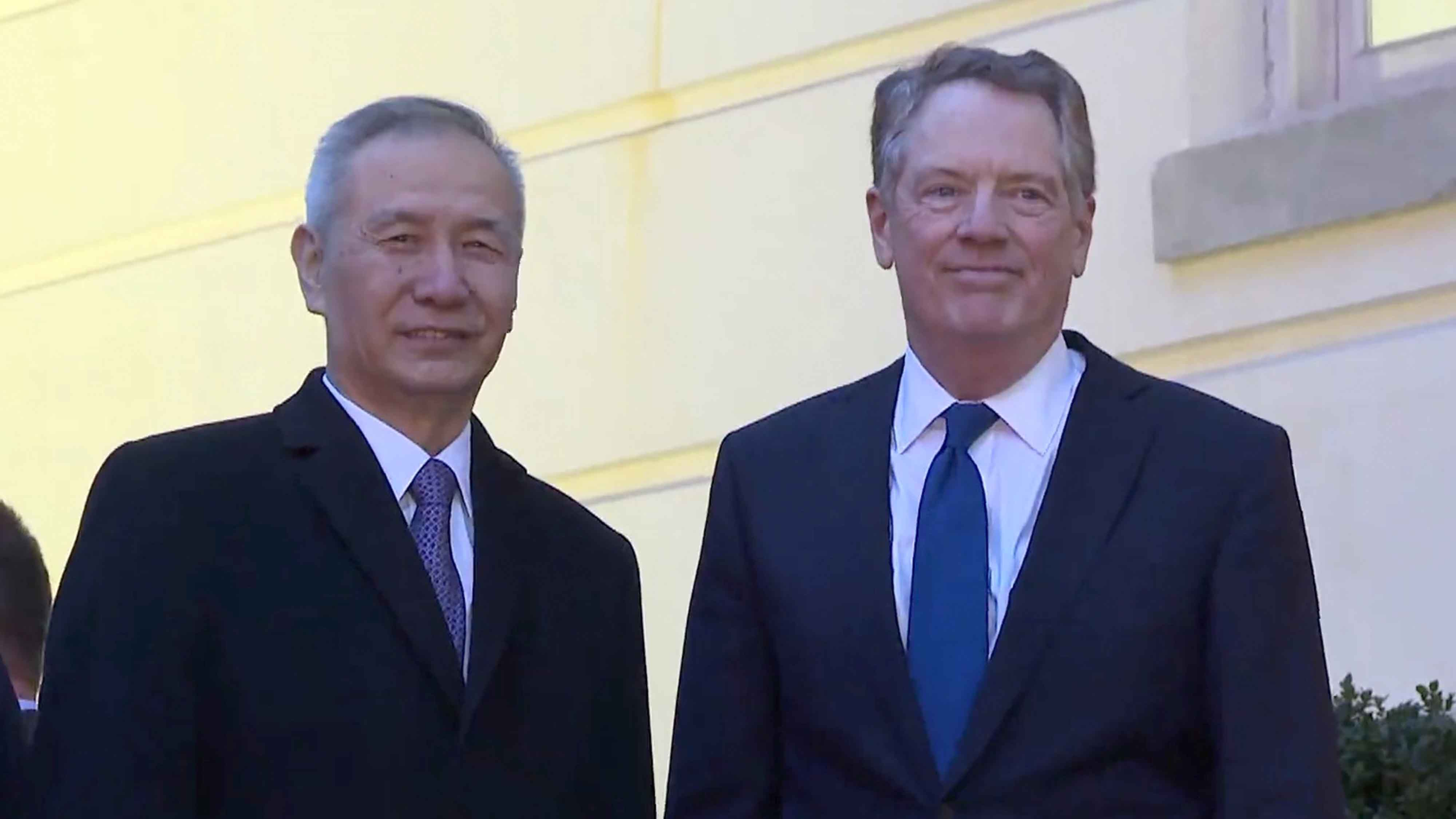 After nearly two years of trade negotiations between China and the U.S., the two sides are preparing to sign a phase one deal.

Chinese Vice Premier Liu He met with U.S. Trade Representative Robert Lighthizer ahead of the signing.

The Chinese delegation is in Washington for the signing of the phase one China-U.S. trade deal.