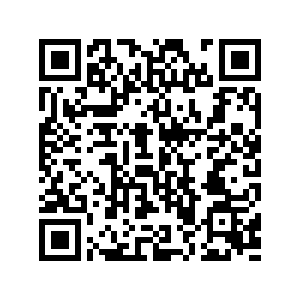 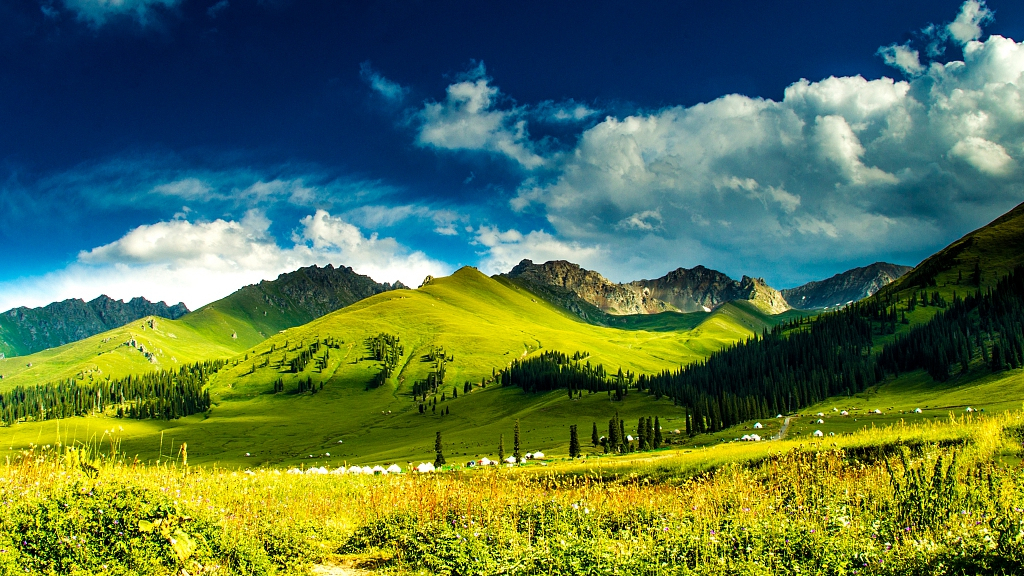 Xinjiang, which is famous for its natural beauty and diverse cultures, has always been a top tourist destination in China. However, the region experienced frequent terrorist attacks led by religious extremists and separatists between 1990 and 2016. Safety concerns drove many travelers away.

After the region implemented a series of measures to fight terrorism and religious extremism, not a single terrorist attack has happened in the past two years. As a result, tourism, which is seen as the indicator of the region's social situation, has boomed since then. 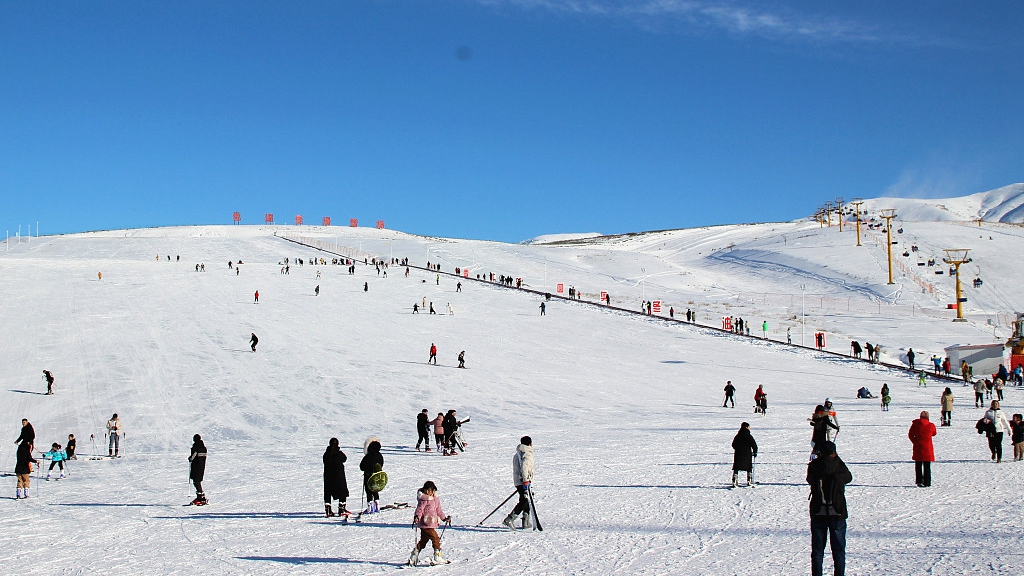 In addition, the Ili Kazakh Autonomous Prefecture, known for its vast grassland in the Ili River valley, drafted a tourism development plan in 2019 to support future development of the industry, which still has huge potential, according to Kurmash Yisjon, head of the prefecture. The number of tourists reached 59.7 million in 2019, showing a year-on-year growth of 45 percent.

"Tourism has become a driving force in sustainable development of the prefecture," Kurmash said. "We plan to use social media to better promote the unique beauty and experiences in Ili." 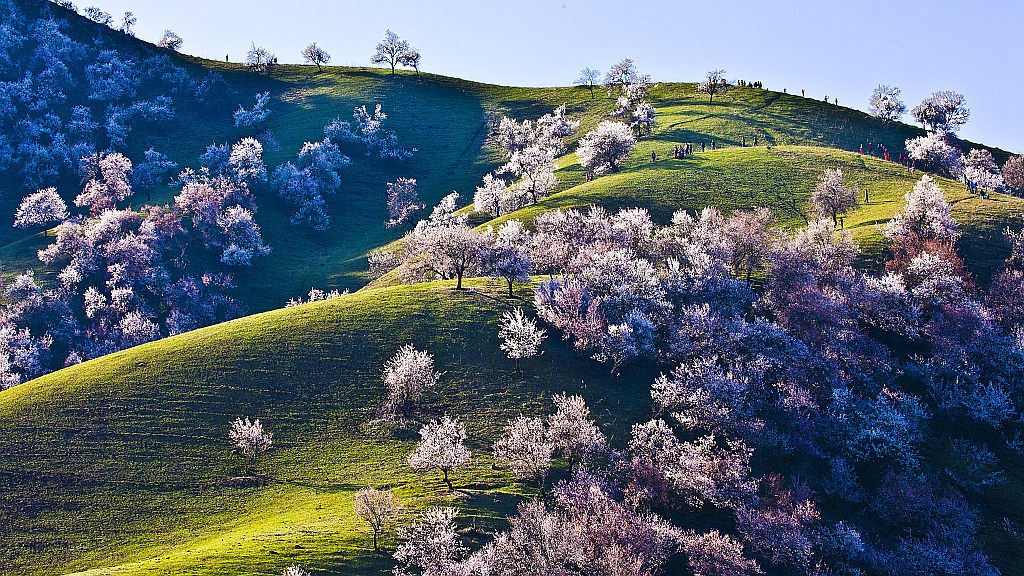 The scenery of Ili Kazakh Autonomous Prefecture in spring.

The scenery of Ili Kazakh Autonomous Prefecture in spring.

The Altay Prefecture also witnessed a 45 percent increase in the number of visitors in 2019. The income brought by tourism reached 36.4 billion yuan (5.3 billion U.S. dollars), up 64.6 percent year-on-year, said Hadan Kabin, commissioner of the prefecture.

"The prefecture, which is rich in snow resources, plans to further boost tourism in the winter, which traditionally is Xinjiang's off-peak season," Hadan said.

Meanwhile, the regional capital of Urumqi is building itself into a famous international winter sports destination while constructing a Silk Road international tourist resort to attract tourists from around the world, said Yasen Sidik, mayor of Urumqi. The city received 67.3 million visitors from January to October last year, up about 50 percent year-on-year.

Xinjiang currently has 13 tourists sites with the top 5A ranking in China, and 16 more sites are in the process of applying for the designation.