Questions of racism linger as Harry, Meghan step back
CGTN 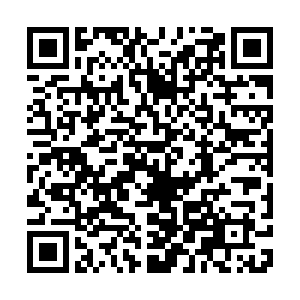 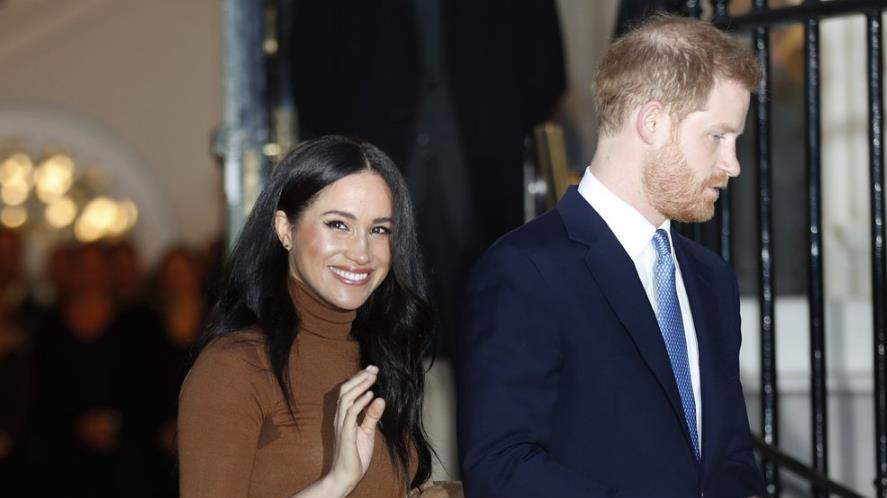 Britain's Prince Harry and Meghan, Duchess of Sussex, leave after visiting Canada House in London, after their recent stay in Canada, January 7, 2020.

Britain's Prince Harry and Meghan, Duchess of Sussex, leave after visiting Canada House in London, after their recent stay in Canada, January 7, 2020.

American actress Meghan Markle married Prince Harry in 2018, and was hailed as a breath of fresh air to Britain's royal family. That honeymoon did not last.

Now the couple wants independence, saying the pressure of life as full-time royals is unbearable. And a debate is raging: Did racism drive Meghan away?

When Prince Harry, sixth in line to the throne, began dating the "Suits" actress – daughter of a white father and African American mother – the media called it a sign that Britain had entered a "post-racial" era in which skin color and background no longer mattered, even to the royal family.

UK Labour Party lawmaker Clive Lewis, who like Meghan has biracial heritage, says the royal rift shows that Britain still has a problem with "structural racism".

"We can see it with Meghan Markle and the way that she's been treated in the media, we know that this is a reality of the 21st century, still," Lewis told Sky News. "After 400 years of racism you can't just overturn it overnight."

Frederick W. Gooding, an assistant professor of African American studies at Texas Christian University in Fort Worth, Texas, said it would be "disingenuous" to claim race had not been a factor in Meghan's treatment.

From the start, some in the media wrote about Meghan using racially loaded terms. One tabloid columnist referred to her "exotic" DNA. A Daily Mail headline described her Los Angeles roots as "(almost) straight outta Compton" and claimed she came from a "gang-scarred" neighborhood. A TV host described Meghan as "uppity."

Meghan was criticized for everything from eating avocados – which the Daily Mail claimed fuel "human rights abuses, drought and murder" – to wearing dark nail polish, apparently an etiquette faux pas.

Younger female royals are routinely judged on appearance, demeanor and habits. Prince William's wife was relentlessly scrutinized for years, dismissed as dull, accused of being lazy for not having a full-time job, and dubbed "waity Katy" before William proposed.

"I'm not in that category at all where I believe there's racism at all," Patel, who is of Indian heritage and whose parents emigrated to Britain from Uganda, told the BBC. "I think we live in a great country, a great society, full of opportunity, where people of any background can get on in life."

But others say the media double standard Meghan faced is evidence that talk of "post-racial" Britain is wildly premature.

"Her treatment has proved what many of us have always known: No matter how beautiful you are, whom you marry, what palaces you occupy, charities you support, how faithful you are, how much money you accumulate or what good deeds you perform, in this society racism will still follow you," writer Afua Hirsch, author of the book "Brit(ish): On Race, Identity and Belonging," wrote in the New York Times.

Unlike other members of the royal clan, Meghan and Harry have pushed back. In 2017, Harry criticized "the racial undertones of comment pieces; and the outright sexism and racism of social media trolls and web article comments."

Now the couple has had enough. They plan to move part-time to Canada, withdraw from royal media-coverage arrangements and seek financial independence. The queen has reluctantly agreed to let them become semi-detached royals in order to avoid a damaging family split.

The racism debate will rage on. Writing in The Guardian, British columnist Nesrine Malik said she doubted it would have much positive effect.

She argued that the racism debate had become a "pantomime, in which everyone – people of color, tabloid journalists, TV hosts – is playing well-rehearsed parts."

"Britain's conversation about race endlessly repeats itself, first as tragedy, and for ever thereafter as farce," she wrote.