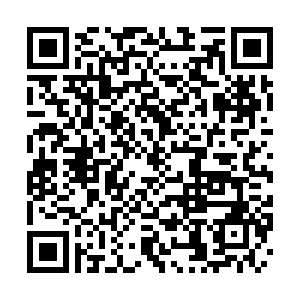 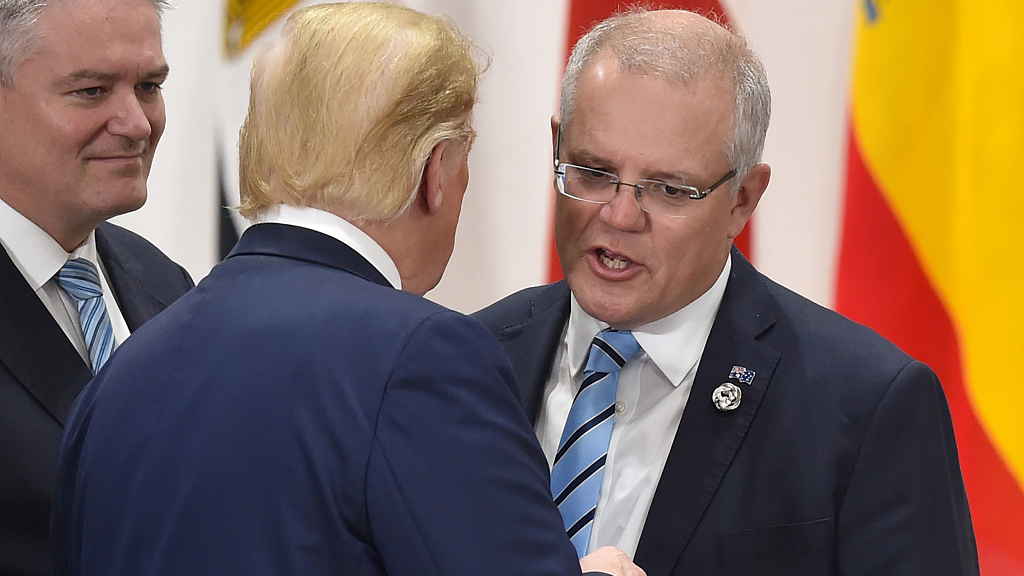 Australian Prime Minister Scott Morrison's decision to support the Trump administration in its maximum pressure campaign against Iran is both promising and counterproductive. It is promising because it serves as an extension of Australia's long-standing position on nuclear non-proliferation. It is counterproductive in the sense that the methods which the Trump administration is employing to halt Iran's nuclear ambitions, are deeply confrontational.

Consider Trump's post-Soleimani strategy: 3,500 more troops in the Gulf, a fresh round of sanctions on Iran, and a global appeal to abandon the JCPOA – the last remaining non-proliferation precedent between Tehran and Washington, D.C. For Morrison to back the campaign under these circumstances is to risk incentivizing the next Iranian retaliation. "We are warning all American allies," threatened Iran's powerful Revolutionary Guard last week, "that any territory that is the starting point of aggressive acts against Iran will be targeted." This includes the 300 Australian troops stationed north of Baghdad.

Moreover, Morrison's decision to join the U.S.-led coalition in the Straits of Hormuz, is not just a symbolic defense prerogative. It is reflective of a set of political risks which both Trump and Morrison are willing to embrace.

First, Iran's network of Shiite militias is keeping a keen eye on the Strait. Last week, Tehran-aligned proxies threatened to close off the area and cut the flow of oil to the U.S. The warning serves as an extension of Iran's earlier threats to block the Strait if Washington clamped down on the country's oil exports. Data with the U.S. Department of Treasury confirms Washington is proceeding with the plans, and Australia risks getting caught in the crossfires. 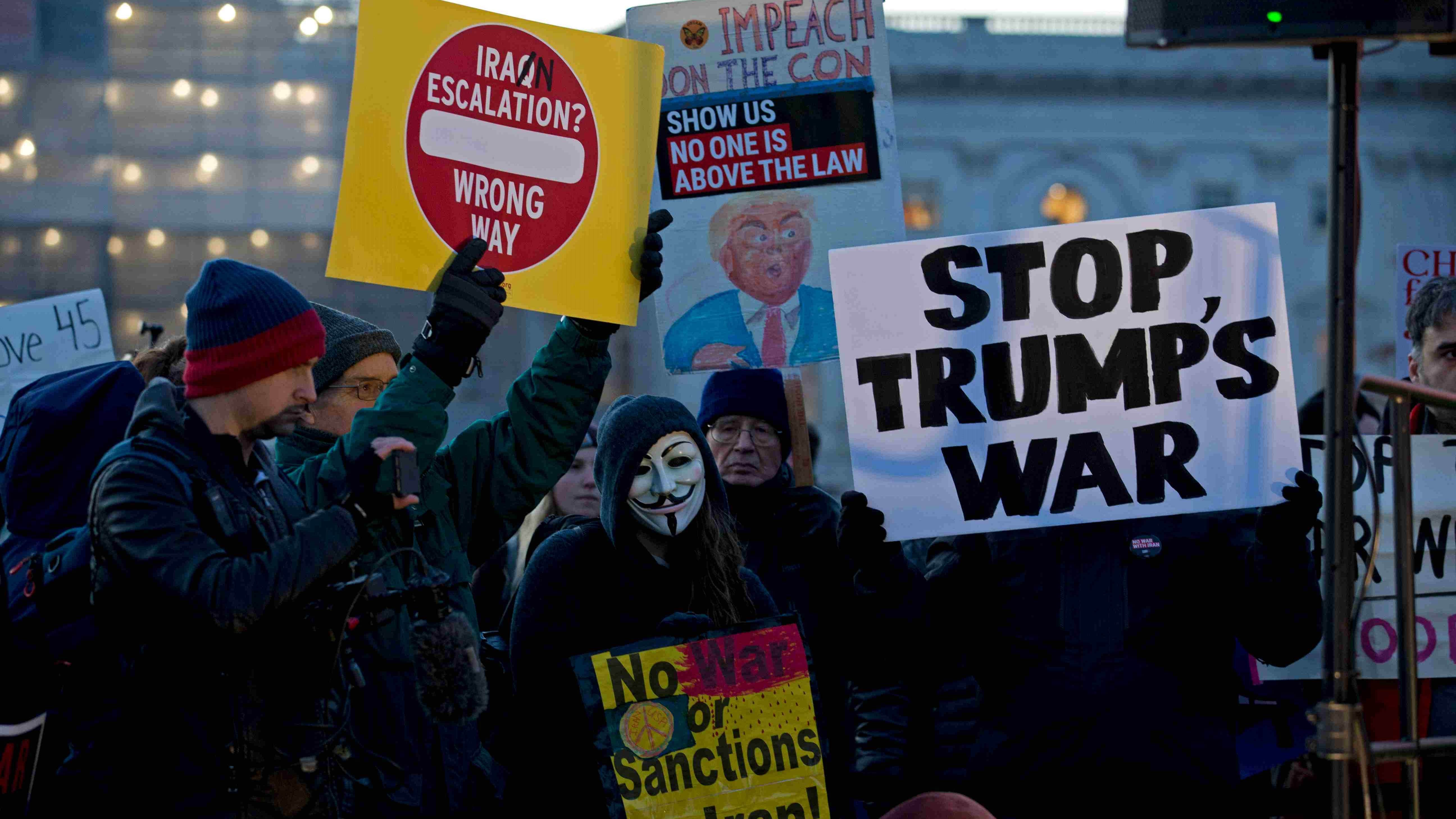 Second, Trump's decision to retain U.S. troops in defiance of the Iraqi parliament, leaves little strategic leverage for Canberra. Australian support to Iraqi Security Forces against ISIS was a major motivation for their retention, but Baghdad's vote to expel all U.S. and foreign forces puts their legality at risk. Australia must distinguish its defense guarantees in such a way, that it continues to further stability in Iraq without compromising its commitment to democracy and the rule of law.

Interestingly, Prime Minister Morrison stressed a "uniformity of view" among coalition countries in the Middle East mission. A closer look at Australia's defense allies suggests this is simply not true. Canada has begun reshuffling many of its military personnel outside Iraq. In a letter circulated on Tuesday, Canadian Chief of Defense Staff Jonathan Vance said it was best to pause work in Iraq to concentrate the country's efforts on the safety of its soldiers. NATO's forces have also suspended their training in Baghdad for the time, while Germany continues to ramp-up efforts for partial withdrawal – a key departure from Trump's earlier claims of increased coalition presence in the region.

It is in Canberra's larger interests to understand how Trump's maximum pressure campaign has yielded no viable alternative to the JCPOA. Shutting the door on bilateral negotiations with Iran has not furthered Australia's non-proliferation pursuits either. In fact, during the course of the negotiation of the JCPOA, the same Iranian regime did not attack or threaten any Americans. Hence, a dearth of bilateral dialogue should constitute Australia's immediate priorities in the Middle East.

Ultimately, when it comes to other defense prerogatives of Canberra—deepening engagement in the Indo-Pacific, the quadrilateral security framework, maritime connectivity, and the strategic containment of China—Morrison's support of the Trump campaign appears less strategic and more symbolic. Above all, Australia risks understating its own defense interests, by offering to play "whatever constructive role" Washington deems fit.