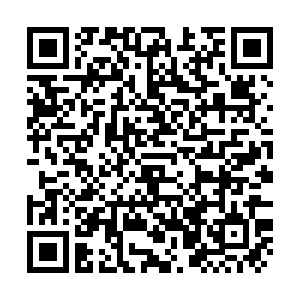 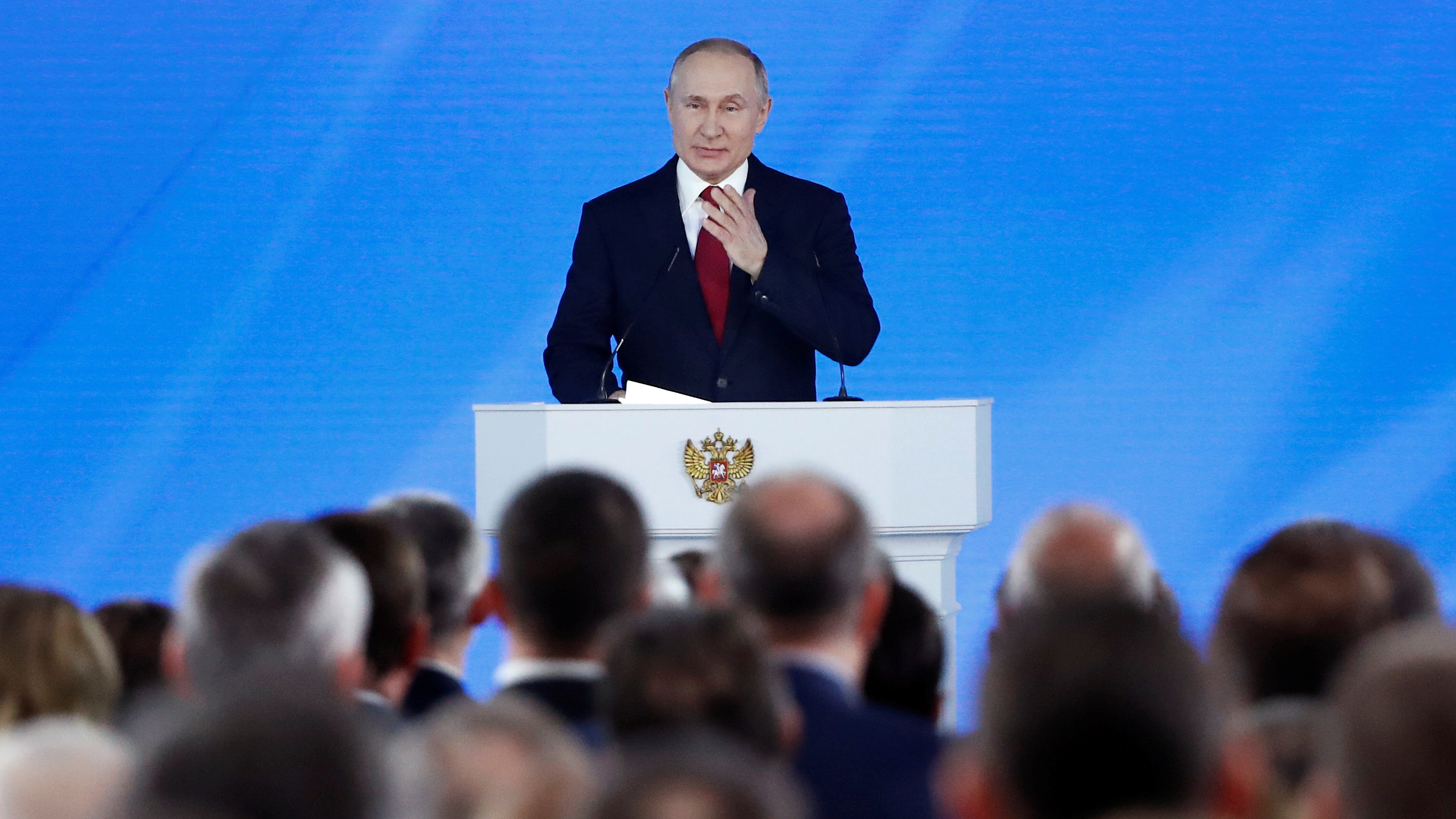 Russian President Vladimir Putin on Wednesday proposed a national referendum on amendments to the country's constitution in his annual state of the nation address to the Federal Assembly.

He also said that the government will tackle the population decline and bear the responsibility to ensure global safety and security in terms of nuclear power.

"We will be able to build a strong prosperous Russia only on the basis of respect for public opinion," stated Putin. "Together we will certainly change life for the better."

The amendments to the country's constitution are aimed at increasing the powers of the parliament, making lawmakers responsible for choosing the prime minister and senior cabinet members.

"I consider it necessary to conduct a vote by the country's citizens on an entire package of proposed amendments to the country's constitution," stated Putin. "This will increase the role and significance of the country's parliament."

A president will not have the power to reject the proposed candidacies, Putin said, but will be able to later remove the prime minister and senior cabinet members.

"Russia must remain a strong presidential republic," Putin said. The role of governors would also be enhanced, he added.

In power as either president or prime minister since 1999, 67-year-old Putin is due to step down in 2024 when his fourth presidential term ends.

He suggested that a clause limiting the president to two successive terms could be changed, but did not specify how.

Russian Prime Minister Dimitry Medvedev, shortly after Putin's state of the nation address, announced that his government was resigning to give Putin room to carry out constitutional amendments.

Medvedev said Putin's proposals would make significant changes to the country's balance of power and so "the government in its current form has resigned."

Thanking his long-time ally for his work, Putin asked Medvedev to continue as head of government, and asks his cabinet to keep working until a new government has been appointed.

Noting that Russia is facing a hard time of population slump, Putin pledged to establish a clear, comprehensive and systematic family support project and a series of measures to increase support for Russian mothers, children and families with children.

"Russia's fate and its historic prospects depend on how many of us there are," Putin said.

The remarks came about a month after Russia's state statistics agency released a new report that documented continuing decline in the country's population.

The Russian leader, who has two daughters, said he wanted to boost the number of births from the current average per woman of 1.5 to 1.7 by 2024.

"Our historic duty is to ensure stable population growth," he said, announcing new financial incentives to encourage Russians to have more children to boost the population.

He named poverty as a key factor in limiting family size and offered new financial incentives to give birth, vowing to give a popular one-off payment for parents who have a second child -- this year worth around 7,600 U.S. dollars -- to those who give birth to a first child as well.

"We need to support young people, those who are beginning family life, and, I'm sure, are dreaming of children," he said. The total payout for families with two children would be increased to around 10,000 U.S. dollars at the current exchange rate, he added. These payouts -- which can be spent on the child's education or improving housing -- will continue at least until 2026, he said.

Calling on nuclear powers to work together to improve global stability, Putin stressed that Russia is "open to cooperation" with all partners.

"Russia is not interested in forcing others to conform to its will," added Putin.

Russia has the obligation to protect the historical truth of World War II and resist any attempt to fabricate history, said Putin.

According to Putin, Russia is creating the world's largest archive of war-related documents to present the "truth" to the world.

The five permanent members of the United Nations Security Council (UNSC) should set an example to remove the prerequisites for new global wars, Putin added.

When it comes to domestic economy, the president proposed a set of measures to stimulate investments in the country, saying that a new investment cycle is needed.

Read more: Click for the live coverage for the event.